On 31 December 2020, the Brexit “implementation period” will come to an end and the UK will be transferred out of the European Union. As the deadline day for Brexit nears, we now have a clearer picture of how Brexit might affect professional football in the UK. In this article, we mark out the key changes that clubs and individuals involved in professional football in the UK should be aware of.

On 2 December 2020, the Football Association, Premier League and English Football League announced a new points based system that will apply to all overseas players post Brexit. Significantly, this means clubs will no longer be able to freely sign EU players and, in contrast, from 1 January 2021 EU players must obtain a Governing Body Endorsement (GBE) before they can play in the UK.

Certain players may be automatically granted a GBE under the new system. Automatic qualification is based on the player’s appearances for their national team and the FIFA ranking of that national team. For example, a player will be granted a GBE if they have played at least 30% of fixtures for a top-10 ranked FIFA nation over the previous 24 months. For a top-20 ranked FIFA nation, the player must have played in at least 40% of fixtures. Automatic qualification is only possible for players from top-50 FIFA nations.

Players that do not automatically qualify will need to obtain 15 qualifying points in order to be granted a GBE. The points are based on:

International appearances, based on the national team’s FIFA ranking;

Club appearances, based on domestic league and continental competition minutes; and

Quality of the selling club, based on the league they are in, league position and progression in continental competition.

Players that fall just below the threshold and score 10 to 14 points may be considered by the Exceptions Panel. The Panel will then consider whether exceptional circumstances prevented the player from achieving 15 points. Notably, the Exceptions Panels will not be available after the winter transfer window in 2021.

It’s important to consider the detail of the new system. A club must obtain a GBE before a player is “permitted to undertake any employment duties for the club”. This means a club must have a GBE before the player can participate in training and fixtures. However, it is possible for a player to register for a club without a GBE. In accordance with rule C1.9.1 of the FA Handbook, generally, a player can only play for the club they are registered with. This means it may be possible for a club to secure a player by registering them, before dealing with the GBE requirements. Others clubs would then need to follow the rules on transfers of registration should they wish to sign that player.

However, a club could lose a significant amount of money if they sign and register a player who then cannot be played due to the GBE requirements not being met. Consequently, clubs should remember the GBE criteria when scouting potential signings and ensure they comply with all immigration requirements once a signing has been made. Players and agents should also be aware of the GBE process to ensure the player is able to participate in training and fixtures for their new club.

The new rules are unlikely to affect the signing of star players, who are regulars for their international team and/or player in a strong European league. As a result, the top UK clubs may not experience many difficulties in pursuing and signing the top European talent. In contrast, players from lower leagues or countries who do not have a high-quality domestic league may fall short of the points required to sign for a UK club. This means lower league UK clubs may be most affected by the new rules, as such clubs are more likely to be interested in signing fringe international players or players from lower-ranked countries and leagues.

UK clubs will also need to obtain a GBE for youth players, aged under 21, being signed from EU nations. Youth players must also score 15 points, but the criteria varies from senior players.  Youth players can earn points for U17 to U21 international appearances in competitions such as the FIFA and UEFA European Championships. Points are also awarded for appearances in youth leagues.

Significantly, under Article 19 of the FIFA Regulations on the Status and Transfer of Players, international transfers are only permitted for players over the age of 18. However, there is an exemption for transfers that take place within the EU, where the minimum age for transfers is 16. The UK’s exit from the EU will mean that clubs will not be able to sign EU players under the age of 18 anymore.

In addition, in the Premier League, the number of overseas players under the age of 21 that a club can sign will be limited to three in the January transfer window and six per season moving forwards.

The new rules will make it more difficult for UK clubs to sign overseas youth players. UK clubs will no longer be able to sign players under the age of 18 from EU nations and, in addition, Premier League clubs can only sign three overseas players under the age of 21 in the January transfer window. Further, all youth players being signed must meet the new GBE criteria.

This is particularly relevant for lower league clubs whose smaller budgets make young EU players attractive options. Clubs may experience rising acquisition costs if they are forced to sign older, more expensive, international players or rely on home-grown talent. Academy players from the UK are some of the highest paid in the world and, as a result, relying on home-grown talent may be more costly than signing EU youth players.

Furthermore, under the Premier League’s Home Grown Player Rule, Premier League clubs must have eight "home grown" players in a squad of 25. Significantly, to be classified as “home grown”, a player must have been signed with an English team for at least three years (continuous or not) before the age of 21. The UK’s exit from the EU will mean that UK clubs can no longer benefit from Article 19 of FIFA’s Regulations on the Status and Transfer of Players in order to sign players from the EU under the age of 18. As a result, the window for qualifying young EU players as “home grown” will be greatly reduced.

Again, English clubs should be aware of the changing rules on the transfers of minors and “home grown” players when planning their squads, scouting players and managing their budgets.

The formation of the UK’s legal landscape is set to change significantly after 31 December 2020. It’s important for the clubs, players and other parties involved in English football to consider how they might be affected and be aware of the new GBE requirements when managing their squads, accounts, and contracts.

As the deadline day for Brexit nears, we now have a clearer picture of how Brexit might affect professional football in the UK. 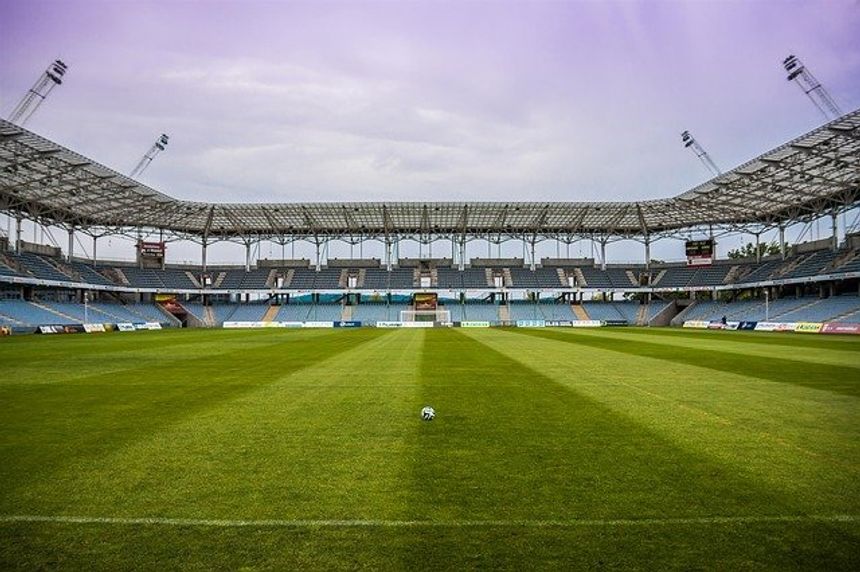