The inclusion of default interest provisions in loan agreements is accepted as universal market practice, however their application is often inconsistent and occasionally unjustified. How should lenders protect their margins while maintaining their reputation and relationships, and how might borrowers challenge excessive and unfair penalties?

Fundamentally, default interest provisions are intended to cover the increased costs of a lender once a facility is in default. A borrower which has defaulted on loan arrangements may be preventing the more profitable deployment of capital elsewhere and, at an operational level, will require more of the lender's time in managing the default, monitoring the facility, working with the borrower to reach a resolution, and / or proceeding to enforcement steps. It also reflects an adjustment of the credit risk where funds are 'out the door' and loaned to a borrower who has demonstrably become a riskier lending proposition. In such circumstances, an uplift (typically of around 2%) seems justified.

Application of default interest has historically been unenforceable if designed to penalise a borrower. However, default interest is not necessarily a penalty clause simply because it acts as a deterrent. Case law has drawn a line between a penalty and an incentive - it is not unreasonable for a lender to 'incentivise' a borrower to avoid default (or to resolve any default as quickly as possible) as long as it is not the predominant purpose of the provision.

Among other specific tests, there must be commercial justification for the increased rate, and that it not be 'extravagant, exorbitant or unconscionable'. Case law indicates that these tests are likely to be considered in the context of the market which applies to the particular loan arrangement, with higher lender risk justifying a higher margin.

In recent years, the courts have demonstrated an unwillingness to declare standard commercial loan provisions unlawful where those provisions have been accepted in the particular loan market as standard practice justified by an enhanced credit risk. This would appear to extend to default interest rates - even in instances of 'double interest' (i.e. default interest charged on an entire loan amount, including accrued interest).

In challenging economic times, it is important for lenders to consider how their default interest provisions might work in practice. For example, what advantage is there to be gained by applying default interest to a loan provided to a retailer suffering from a dramatic footfall reduction as a result of the Covid-19 pandemic, when such amounts could be better applied by the retailer in shoring up its business? The role of default interest as an 'incentive' arguably falls away when circumstances are out of a borrower's hands, and instead of acting as a deterrent it could prevent borrower recovery and compound existing cashflow issues. It may also damage the ongoing professional relationship and / or the lender's reputation in the market.

At such times, the working relationship between borrowers and lenders is of vital importance in reaching an outcome which protects the lender's interest while encouraging longer-term stability for the borrower. Even so, when managing a facility which is in default, it is crucial that lenders 'keep their options open' by expressly reserving the right to charge default interest at a future date, even if being waived in the short term. 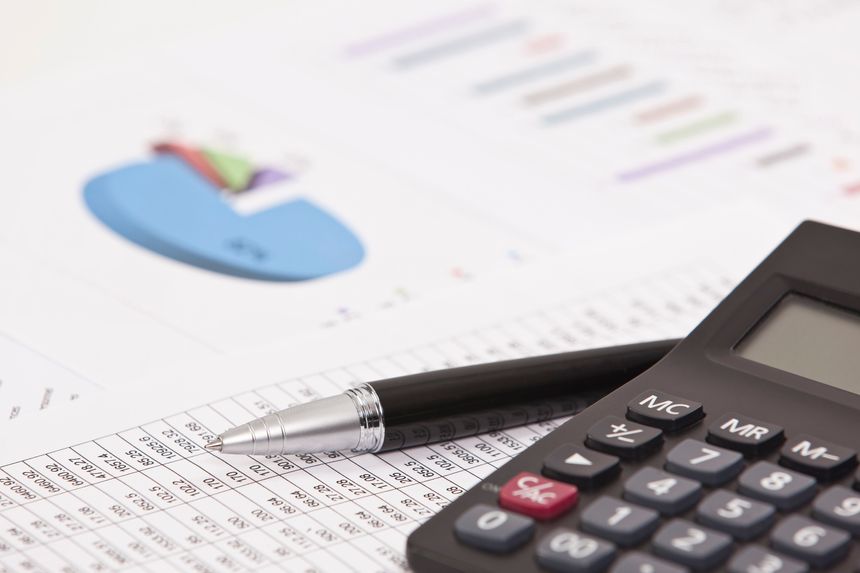