Ailsa Anderson and Kate Williams of our Commercial Dispute Resolution department have highlighted some important developments in terms of the court’s approach to alternative dispute resolution (“ADR”) in their updates here and here.

The case clarifies when a party will be entitled to interim relief in a foreign court where the parties’ contract contains obligations to arbitrate any dispute in London. It will be of particular interest to international businesses and those with cross-border dealings.

The judgment confirms that the English court* will not, generally, restrain a party if the purpose of foreign proceedings is to obtain security for the claim to be arbitrated.

However, the judgment clarifies that the English court will not permit action being taken by a party that could, even unintentionally, lead a foreign court to deal with the substantive issues in a dispute when considering the application for interim relief if that would breach the terms of an arbitration agreement.

Alternative dispute resolution can offer parties a cost and time efficient route to the resolution of disputes. Companies often agree exclusive jurisdiction and arbitration clauses in relation to their commercial dealings. These routinely include provisions about the applicable laws, jurisdiction and arbitration rules that will apply in the event that a dispute arises.

The court takes such terms in commercial agreements extremely seriously. These clauses should be drafted with care and kept under review throughout the lifetime of the agreement. When a dispute arises, any obligations in relation to alternative dispute resolution (“ADR”) and, in particular, arbitration must be carefully considered.

Once a party has contractually agreed to resolve a dispute through ADR, it cannot ignore this to pursue actions through other means.

In SRS v Chemie Tech, the parties had entered into a contract to engineer and construct a new tank storage system in the UAE. The contract was governed by English law and contained an agreement to arbitrate any dispute exclusively in London.

The parties fell out. SRS terminated the contract alleging excessive delay and made a claim under a contractual guarantee in April 2020. When the dispute arose:

The English court found that continuing the claim in Sharjah would likely result in a breach of the arbitration agreement.

The court took the view that, whilst Chemie Tech’s Sharjah claim may have been permissible in some circumstances, in the present case it was necessary to restrain the Sharjah proceedings and grant the anti-suit injunction, on the basis that:

The case emphasizes the weight that the English court will place on any agreed contractual terms regarding ADR.

In particular, when exercising its powers in support of arbitration, the court has demonstrated willing to police compliance with the terms of arbitration agreements vigorously.

Well-advised clients should be aware of this and act accordingly both here and in foreign jurisdictions.

Should you have any queries regarding arbitration or any of the subject matter above, please contact Ailsa Anderson or Kate Williams.

* This is a reference to the courts of England and Wales. In this article England and English are used as shorthand. 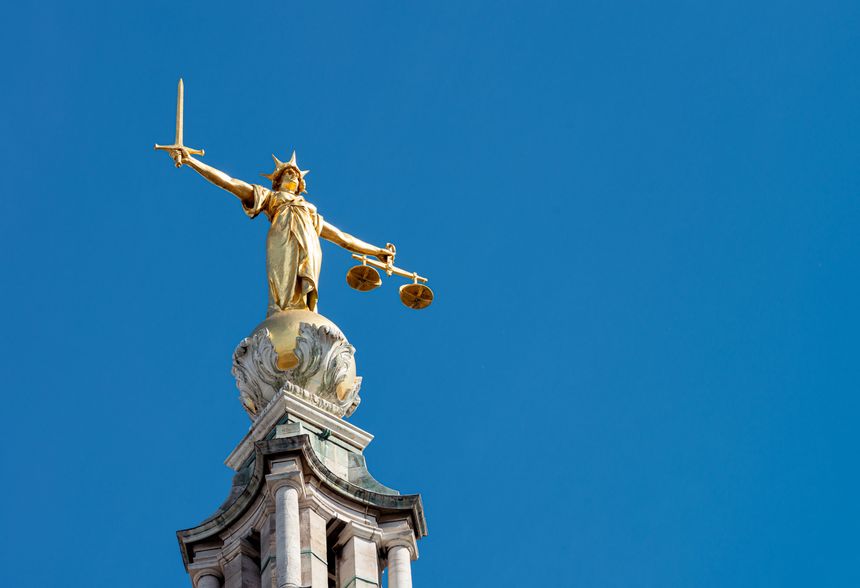