The Supreme Court earlier this year handed down judgment and found in favour for major supermarkets (Tesco’s, Sainsbury’s and the Co-operative Group) and convenience store ATM operator Cardtronics UK in their long running dispute with the Valuation Office Agency (VOA) concerning business rates and ATM machines. (Cardtronics UK Ltd and others  v Sykes and others (Valuation Officers) [2020] UKSC 21)

Non-domestic rates (also known as business rates) are a tax on individual units of property which are known as hereditaments. Where a hereditament is wholly or partially occupied, rates are payable by the party who is in rateable occupation.

This case specifically considered the correct approach in law to the rating of a site of an ATM located at a supermarket, shop or petrol station, where the operators of that ATM are different from the occupiers of the shop premises in which the ATM is situated.

ATMs in various supermarkets are operated either by banks in the same corporate group as the operators of the stores, or by Cardtronics, which has more than 16,000 of its own ATMs which are widely located inside smaller grocers and corner shops.

Valuation officers had imposed separate assessments on the site of both internal and external ATMs in various supermarket premises, having concluded that they were separate hereditaments in the rateable occupation of the relevant bank operating the ATM. Interestingly, in most cases where the valuation officer had imposed these separate assessments, no reduction in the rates assessment of the main shop premises had been made. As such, this resulted in significantly increased rates bills, estimated to be a rateable value of around £4,000 per ATM.

The supermarkets and Cardtronics, on the other hand, argued that the ATM site should be assessed together with the shop premises as a whole and therefore appealed against the valuation officers’ findings.

The Court of Appeal held in 2018 that sites for ATMs are not to be assessed separately for business rates. In coming to its conclusion, the Court did recognise that the actual presence of an ATM could be taken into account in determining whether there was a separate hereditament and that, where there are fixed ATMs, the ATM sites were sufficiently self-contained to form separate hereditaments. Despite this, it held that the supermarkets remained in paramount occupation of the ATM sites and, therefore, there was no separate assessment of the ATM sites for additional business rates on top of the normal store business rates costs that retailers already face.

This new Supreme Court decision has however firmly ruled that all ATMs both inside and outside stores should not be additionally assessed.

Rating experts have calculated that around £500 million has been at stake. Each ATM site would have attracted an average rates liability of around £4000. The refunds to the supermarkets are estimated to be in the region of £496 million.

This decision came as a massive relief to retailers who faced a substantial rates burden if the case went the wrong way. There were also fears that many retailers would also have had little choice but to reconsider the viability of offering free ATMs services for the benefits of their customers. This would have meant many would have been taken out to the detriment of the local community who rely on ATMs for free cash. 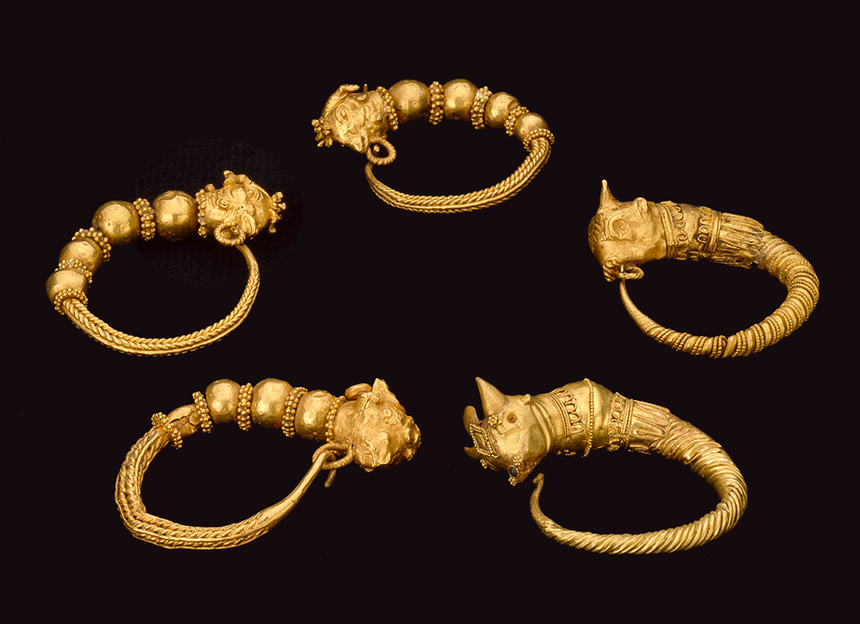