Alexander Devine Children’s Cancer Trust v Housing Solutions Limited [2020] UKSC 45 is one of the most important cases of the year. It’s a Supreme Court decision and relevant to all those involved in property development.

The case relates to a restrictive covenant on land which was for the benefit of children’s charity, Alexander Devine Children’s Cancer Trust and which prohibited the building of houses. In breach of the covenant (but in accordance with planning), the original developer, Millgate Developments Limited built 13 units of affordable housing on the land which was subject to the restriction. Millgate later sold the land to Housing Solutions Limited, the appellant in the Supreme Court.

The developer had applied to modify the covenant on the basis that the covenant was contrary to public interest. It had succeeded at first instance (the Upper Tribunal) but then lost at the Court of Appeal. Housing Solutions then appealed to the Supreme Court.

The key issue for the Supreme Court was the extent to which the developer’s (Millgate’s) conduct should be take into account when deciding whether or not the covenant should be modified on the ground that it was “contrary to public interest”.

When applying to modify or discharge a covenant conduct is relevant

The developer was, at all relevant times, aware of the existence of the restrictive covenant, but it nonetheless chose to start building before applying to the Upper Tribunal to modify the covenant. The Supreme Court described this conduct of the developer as a “cynical breach”.

The Supreme Court found that the cynical breach of the developer was highly relevant in the exercise of the Upper Tribunal’s wider discretion as to whether or not to order a modification of the covenant.

The Supreme Court also said the developer had, by applying for planning permission and starting to build before seeking to modify the covenant, fundamentally altered the position in relation to the “public interest” ground. The Supreme Court agreed with Counsel for the charity when he said that it would be wrong to allow a developer “to secure the modification of the covenant in reliance on the state of affairs created by their own deliberate breach”.

The decision on this ground of appeal alone was said to be sufficient for the dismissal of the appeal.

What should developers take away from this Judgment?

Developers who seek to modify a covenant on the ground that it is “contrary to public interest” should ensure that their application is certainly made before they start to build. An otherwise successful application might well be refused if the application is made too late.

Interestingly, the Supreme Court was “sorely tempted to agree” with the principle that a developer which commits a cynical breach should have its application refused. However, it declined to do so on the basis that it would be too rigid a rule. That comment should however weigh heavily on the minds of developers when considering how best to try to overcome restrictive covenants which impede reasonable use and are otherwise contrary to public interest. 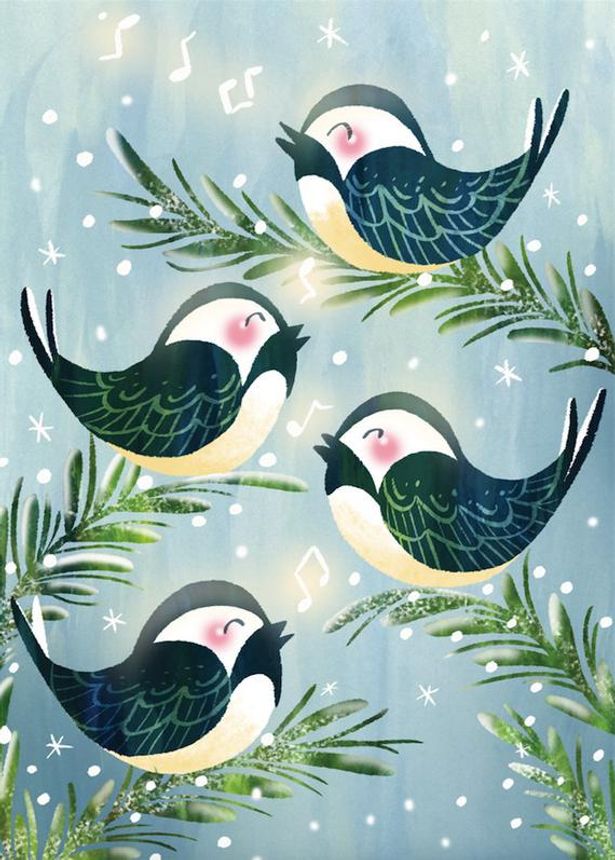