The Corporate Insolvency & Governance Act came into to force on 26 June 2020 and was enacted due to the pandemic. Amongst its various measures, it placed restrictions on the issue of creditor’s winding up petitions in respect of unpaid debts. There were exceptions but many creditors considered that their hands were tied at a time when cash flow was more important than ever to many businesses.

The Act also prevented a creditor from serving a statutory demand but as most practitioners know, it is not necessary to base a petition on a statutory demand. Rather a petition can be based on a simple letter of demand giving the debtor a matter of days to pay the debt together with costs and interest where applicable. In short, statutory demands which are usually served personally and provide for the debtor to pay within 21 days of service or communicate it’s grounds for disputing the debt are a waste of both money and time.

Creditor’s winding up petitions are particularly effective as the debtor company must pay or face being placed into compulsory liquidation. They are the “nuclear” option and often result in the petitioning creditor being paid ahead of the other creditors. Of course a petition may force the company into voluntary liquidation or another insolvency process and commercial considerations may also apply so a balance has to be struck.

The restrictions imposed by the Act on the issue of creditor’s petitions have already been extended once but are due to come to an end on 31 December 2020. At the time of writing this article the author has not seen anything to suggest that they will be extended further.

In the absence of a further extension it is likely that creditors will rush to issue petitions when the courts re-open after the Christmas / New Year break. The courts will not allow more than one petition to be pending at any one time unless there is very good reason.

If you are thinking of issuing a petition when the restrictions end, act fast! 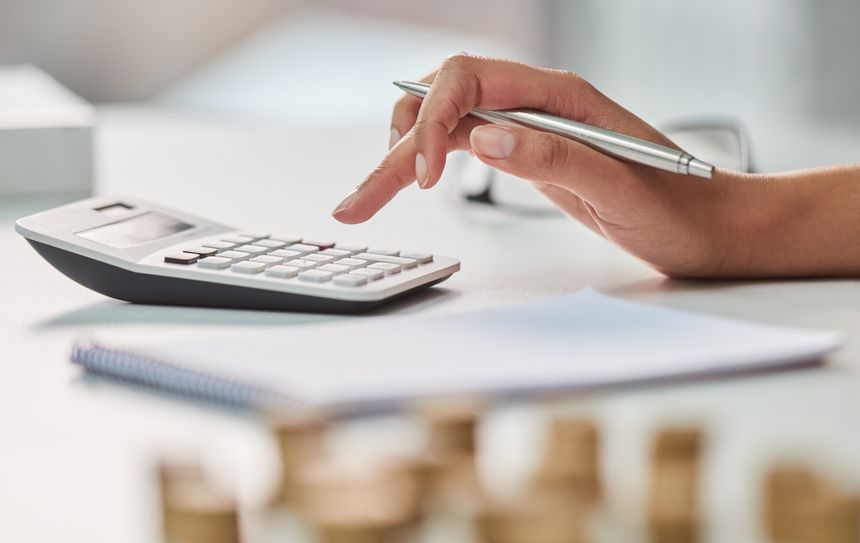