11pm on 31 December 2020 draws ever closer and, at time of writing, the United Kingdom remains in a no deal situation.

From a litigation perspective this means the landscape for dispute resolution once the clock ticks over to 11:01pm on 31 December 2020 remains uncertain and confusing given the different conventions that may apply depending on the outcome of the UK’s exit discussions with the EU.

During the Implementation Period (31 January 2020 to 31 December 2020) where a claim can be issued is governed by:

For more information on the impact of Brexit on dispute resolution please visit our FAQ's.  You will find more Brexit related information and events in our Brexit Hub. 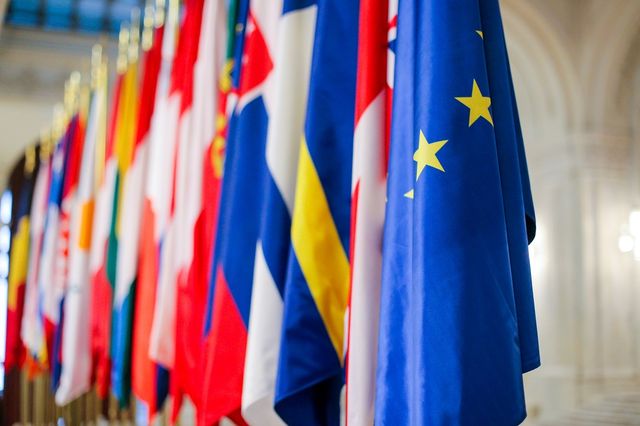 Weddings in a pandemic – where are we now as we come out of coronavirus lockdown ?
Jane Anderson

Held to ransom by a cyberattack
Jane Anderson