...trainee solicitor, Lily Pidge, takes a look at an interesting case which considers what is required of a tenant when giving vacant possession upon the exercise of a break right. This is the second in a series of 12 articles in which our real estate disputes team look back over the key real estate decisions of 2020*

The recent judgment of Capitol Park Leeds plc v Global Radio Services Ltd [2020] EWHC 2750 (Ch) is the first of its kind to consider how the removal of fixtures may affect a tenant’s ability to deliver vacant possession in the context of exercising a break clause. This case is significant as it contrasts to previous authorities where tenants failed to remove themselves and/or their own fixtures or chattels.

Global Radio Services Ltd (“the Tenant”) sought to exercise a break clause in a lease on a commercial building in Leeds. The Tenant served the appropriate break notice in February 2017 which had the effect of terminating the lease on 12 November 2017 (“the Break Date”). A condition of the break clause was that the Tenant must yield up vacant possession on the Break Date.

Between February and November 2017, the Tenant carried out remedial works in an attempt to mitigate its dilapidations liability. Specifically, the Tenant instructed contractors to remove fixtures including window sills, radiators, fire barriers, pipe work, emergency lighting and ceiling tiles, amongst other fixtures.

The Tenant then ceased the remedial works and attempted to reach a settlement agreement with the Landlord ahead of the Break Date. However, the negotiations failed.

By the time negotiations had ended, it was too late for the Tenant to complete the works. Therefore, the Tenant handed the Premises back to the Landlord in a shell-like state, having removed many of the fixtures and fittings without replacing them.

The Landlord subsequently argued that the Tenant had not provided vacant possession as the fixtures and fittings formed part of the Premises, as per the description of the Premises within the lease.

It was the Tenant’s defence that, while they may have been in breach of repairing covenants, they had delivered vacant possession and had therefore complied with the break clause.

Judge Benjamin Nolan QC found that the Tenant had failed to provide the Landlord with vacant possession.

Despite contrasting to previous authorities which deal with fixtures left behind, the Judge found that this case satisfied the second test established in Cumberland Consolidated Holdings Limited v Ireland [1946] 1 All ER 284 and later considered in Legal General Assurance Society v Expeditors International Limited [2007] EWCA Civ 7. Specifically, the Judge found that the physical condition of the Premises was such that there was a ‘substantial impediment’ to the Landlord’s use of the Premises, or a substantial part of it. As such, the Tenant had not delivered vacant possession.

Finally, the Judge concluded the Tenant could not rely on an estoppel as the Landlord’s representative did not consent or dissent to the Tenant ceasing the works as the representative at the time had maintained that issue would be a matter for the Tenant and not him.

What does this mean for you?

This case emphasises the need to ensure that all conditions attached to a break clause are complied with, as failure to yield up vacant possession may render the break ineffective. An ineffective break may mean that a Tenant remains bound by the lease and subsequently liable for rent and any other tenant obligations.

Permission to appeal this judgment to the Court of Appeal has been granted, however, as it stands, this case remains problematic for tenants.

Specifically, this judgment highlights the importance of instructing specialist lawyers to consider the precise definition of a ‘Premises’ as set out in a lease. Further consideration must be given to distinguishing between the Tenant’s chattels (which can be removed) and the Landlord’s fixtures (which cannot be removed without being replaced).

Yes, we know we are starting our 12 days of Christmas early, but we just couldn't wait! 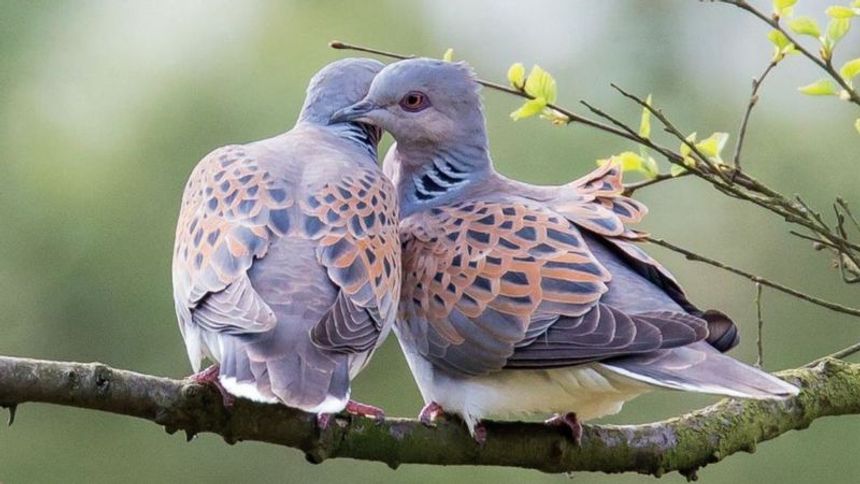