It was reported on Monday that Arcadia, owner of well-known high street brands such as Topshop, Burton and Dorothy Perkins, had entered administration. The collapse has placed 13,000 jobs at risk across its 444 UK and 22 overseas stores. As a result, Debenhams is also on the brink once again and likely to be liquidated. Arcadia is Debenhams’ biggest concession holder, accounting for an estimated £75 million of Debenhams’ annual sales prior to the pandemic.

Arcadia’s collapse is perhaps a sign of things to come in the near future, not least as a result of the pandemic. The UK high street had problems before the pandemic arose, not least because of the high costs of running retail outlets and the rise of online shopping, however two lockdowns this year have certainly exacerbated its pre-existing issues. Most shops were deprived of in-store revenue during the lockdowns, yet fixed costs such as rent were still expected to be paid.

The government tried to assist, introducing business rates relief, a VAT deferral and a temporary ban on commercial landlords issuing statutory demands and winding up petitions against commercial tenants (recently extended to 31 December 2020).

However, according to the Centre for Retail Research, as of 1 December 2020 170,914 retail jobs were lost in the UK this year and this figure is forecasted to rise to 235,704 by the end of the 2020. In a similar vein, 15,822 stores had closed as at 1 December 2020 and it is expected that this will reach 20,620 by the end of the year. The pandemic is clearly taking its toll on retail and it is likely more administrations will ensue as a result.

Given the festive period is traditionally the high street’s busiest time of year and the second lockdown was on the cusp of ending, it may have seemed a strange time for a large retailer such as Arcadia to enter into administration.

However, from a corporate insolvency perspective the timing makes sense. Since 2003, the general position has been that, on insolvency, HMRC was an unsecured creditor in respect of taxes owed to it by a company. However, for insolvencies commencing on or after 1 December 2020, HMRC have now become a second-ranking preferential creditor in respect of certain types of taxes (including VAT, PAYE and National Insurance). This is known as the ‘Crown Preference’.

It was predicted that the re-introduction of the Crown Preference was likely to drive more companies into insolvency. It could be that Arcadia’s lenders tried to accelerate the process of insolvency where it was on the brink so that their security took priority before 1 December 2020. It could be that other lenders were also discouraged from lending to Arcadia once in distress, given their impending position on insolvency after 1 December 2020.

Either way, the re-introduction of the Crown Preference represented a further challenge to the already beleaguered high street and one that, perhaps, Arcadia could not rise to. 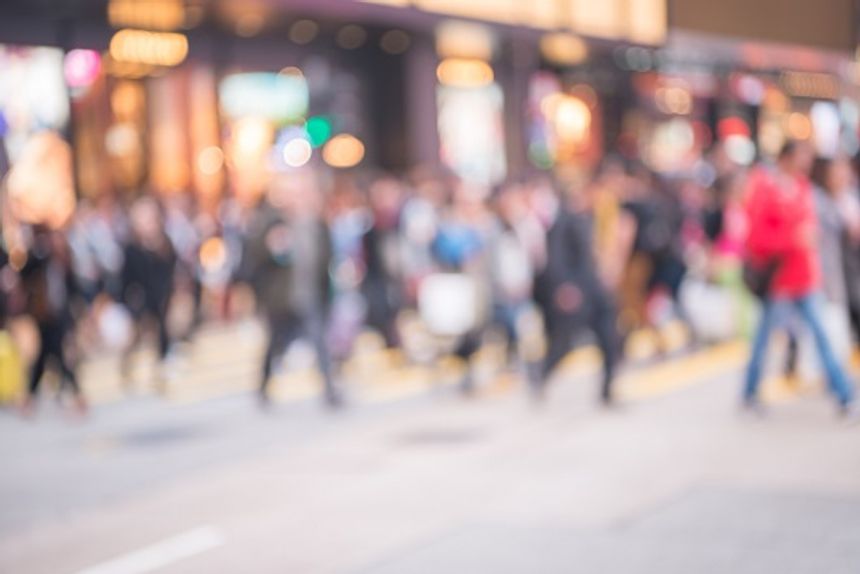