Kunal Gadhvi - Partner in our London Restructuring and Insolvency team - considers the recent court ruling on the enforceability of debenture via appointment of administrators, and what this might mean.

The recent case of Arlington v Woolrych has provided some useful clarification on whether junior creditors, without senior creditors consent, can seek to appoint administrators pursuant to paragraph 14 of Schedule B1 of the Insolvency Act 1986 (IA 1986).

The relevant provisions of the IA 1986 in this case were as follows:

The First Applicant, Arlington Infrastructure Ltd (AIL), was the sole shareholder and parent company of the Sixth to Eighth Respondents (the Subsidiaries).

Three of the Respondents (the Junior Creditors) loaned approximately £39m to AIL pursuant to facility agreements secured by debentures which constituted qualifying floating charges (QFCs) over AIL and the Subsidiaries, together with a first fixed charge over AIL's shares in the Subsidiaries.

A group of lenders (the Senior Creditors) subsequently lent approximately £5 million to AIL, secured by a QFC over AIL but not over the Subsidiaries.

The issue in this case was whether the Junior Creditors' QFCs over the Subsidiaries were "enforceable" within the meaning of IA 1986, Sch B1, para 16. The Applicants contended that, by failing to obtain prior written consent, the appointments of administrators over the Subsidiaries were rendered invalid because the QFCs were not enforceable by the Junior Creditors at the relevant time and the appointments did not therefore comply with IA 1986, Sch B1, para 16.

The Court held that the question of enforceability under IA 1986, Sch B1, para 16 was to be assessed objectively and that such assessment involves consideration of all the circumstances, including:

any collateral contract or agreement, including any contracts or agreements between the floating chargeholder and a third party

any promissory estoppel, and

In view of this, the Court found as follows:

Accordingly, the QFCs were not enforceable within the meaning of IA 1986, Sch B1, para 16 at the relevant time and the purported appointments of administrators made by the Junior Creditors over the Subsidiaries were therefore invalid.

This case highlights the importance of adhering to DOPs. It is clear from this case that junior creditors will be unable to appoint administrators without the consent of senior creditors where this is a strict requirement under the DOP despite their ability to do so under their QFC. Junior creditors should therefore be wary of agreeing to fetter their discretion to enforce their security, and Administrators should carefully check any such agreement before agreeing to accept such an appointment. 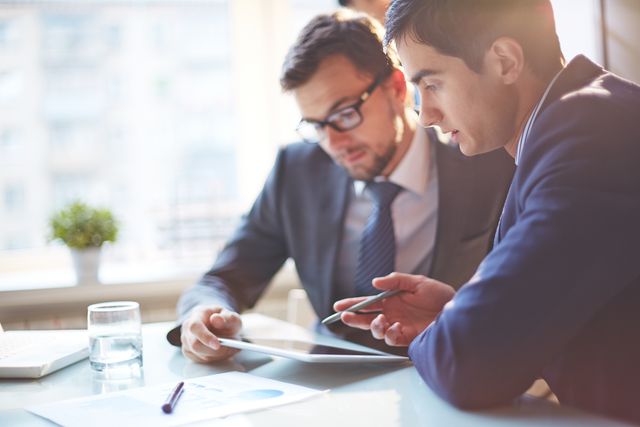 Out with the old and in with the new: the future of CBILS
Liam Salt
Recent posts from Irwin Mitchell - Business