I am, of course, referring to Priti Patel's explanation for bullying staff in her department. According to the Guardian newspaper she has issued an apology, saying "I am sorry that my behaviour in the past has upset people. It has never been my intention to cause upset to anyone".

That explanation appears to have done the trick. Boris Johnson has accepted her apology and has taken the view that no action needs to be taken against her because a) many of the complaints weren't raised at the time and b) things have improved. Whitehall's independent adviser of ministerial standards, Sir Alex Allan, took a very different view of the appropriateness of Mr Johnson's response and resigned.

But in the context of a normal workplace would Ms Patel's explanation cut any ice?

The report hasn't been published so we don't know exactly what Ms Patel has done - other than her behaviour didn't meet the high standards ministers are expected to follow and some instances did amount to bullying. We do know that Ms Patel has a somewhat chequered history in term of her management style and that a number of civil servants across three different departments have accused her of bullying and harassment. The former permanent secretary of the Home Office,  Sir Philip Rutnam, resigned and is bringing a claim against her in the employment tribunal.

Most people will have a view on what amounts to bullying, but the term itself doesn't have a legal definition or provide employees with a free standing cause of action unless it's attached to discrimination, breach of contract or personal injury claims.

The Equality Act 2010 defines harassment as conduct that is unwanted and has the purpose or effect of violating a victim's dignity or creating an environment that is intimidating, hostile, degrading or humiliating. But, it only applies if the behaviour is related to a protected characteristic - such as race, sex, age, disability etc. The perpetrator doesn't have to deliberately set out to harass someone else. It's the effect of their conduct that matters. So, provided the victim's reaction isn't completely unreasonable, the employer will be liable.

Managers who indiscriminately treat staff badly won't usually be guilty of discrimination. However, an employee who has worked for you for two years or more may resign and claim constructive unfair dismissal. In the case of bullying, the tribunal would have to determine whether the behaviour was so bad, it breached the implied duty of trust and confidence between the parties. Some employees may resign after a significant event (such as being undermined and humiliated in front of customers or colleagues). For others, bullying may involve a series of sometimes quite small comments or incidents etc which, over time, undermines their confidence or makes them ill. But, in both types of situation, the employee doesn't have to prove that the person they complain about deliberately set out to bully them. Instead, the tribunal will consider whether the employer's conduct objectively breached the employee's contract of employment.

Employees can also bring claims under the statutory tort of harassment under the Protection from Harassment Act 1997. Again, the person bullying the other doesn't need to know that their behaviour amounts to harassment - only that they ought to have known that it did.

Workplace bullying and harassment can shatter people's health, morale and their careers. If you don't get a handle on it, you may find that the workplace has become toxic, less productive and you will lose good people.

1. Make sure that you have a workplace policy in place that addresses bullying, discrimination and harassment. It should include cyber bullying.

2. Take allegations seriously and carry out an investigation.

3. Don't excuse someone's behaviour just because they have a tough job, they treat others well or are valuable to your organisation.

4. Take appropriate action. Warnings should be in writing and clearly explain what might happen if they don't improve their behaviour.

5. Think about whether the individual needs some additional support or training to become better managers. They may simply need develop some strategies to deal with awkward situations (or people).

6. Conduct exit interviews to find out more about the reason someone has resigned.

Our employment law partner Glenn Hayes is an expert in this field and has helped organisations successfully deal with allegations of bullying and harassment.

A government statement released on Friday said: “The prime minister notes Sir Alex’s advice that many of the concerns now raised were not raised at the time and that the home secretary was unaware of the impact that she had. 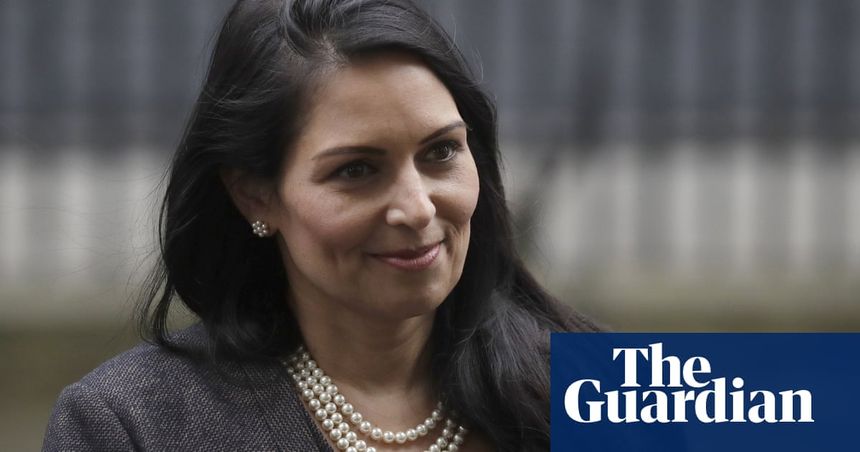 What are we supposed to tell our children when bullies go unpunished and those who call them out have to quit?https://t.co/7Uf4fxFksI