Happy Tuesday (yes I know it's not Tuesday any longer) but it's here (and it landed on Tuesday morning) - the much awaited case of the last several weeks - R (Rights: Community Action) v SSHCLG [2020] EWHC 3073 (Admin) on the amendments to the Use Classes Order and the GPDO.  You may remember these amendments coming out in July, and into force at the end of August, and my querying then whether they would be the saving grace of the High Street.  It now falls to me to query whether they will also be the saving grace of judicial process.

In Rights: Community: Action v Secretary of State for Housing, Communities and Local Government [2020] EWHC 3073 (Admin), the High Court confirmed that three statutory instruments did not constitute a plan or programme which required an environmental assessment prior to being made.

This latter change has been viewed by many as one of the bigger changes to Planning in the last decade.  In light of decimation COVID has brought to our High Streets will it provided the flexibility to enable a quick recovery in 2021?  The Claimant brought the claim on the grounds that

The EA Regulations state that an environmental assessment should be carried out during the preparation of certain plans and programmes where;

The Court held that the GPDO amendments do not set a framework for future development consents; they grant planning permission for certain development and provide for certain matters to be approved by the planning authority first. The Court confirmed that the Use Classes Order simply defines whether certain changes of use constitute development, and therefore the amendment cannot be described as setting a framework for the grant of future development consents. The amendments therefore did not constitute a plan or programme where an environmental assessment should be carried out during its preparation. The claim for judicial review was dismissed as all three grounds of challenge were unsuccessful.

This case confirms that environmental assessments are only required to be carried out when all four criteria for the definition of ‘plans and programmes’ are met.

Now this may seem a strange heading to bring in as a mini conclusion - but when opening this case up para 6 jumps out at the informed reader.

The case confirmed that the Court is not responsible for making political, social or economic choices, as these choices are entrusted by Parliament to ministers and other public bodies, and are not matters for which the Court should assess the underlying merits.  In my opinion this case is as important for the stoic reminder of the importance of, and role of, judicial review and the Courts; and the on-going need to keep the Courts free of political influence in light of the ongoing review of judicial review powers as it is for its confirmation that the changes to the GPDO and the Use Classes Order were made lawfully.

court is not responsible for making political, social, or economic choices. Those decisions, and those choices, are ones that Parliament has entrusted to ministers and other public bodies. The choices may be matters of legitimate public debate, but they are not matters for the court to determine. The Court is only concerned with the legal issues raised by the claimant as to whether the defendant has acted unlawfully. ... it is not the role of the court to assess the underlying merits of the proposals. 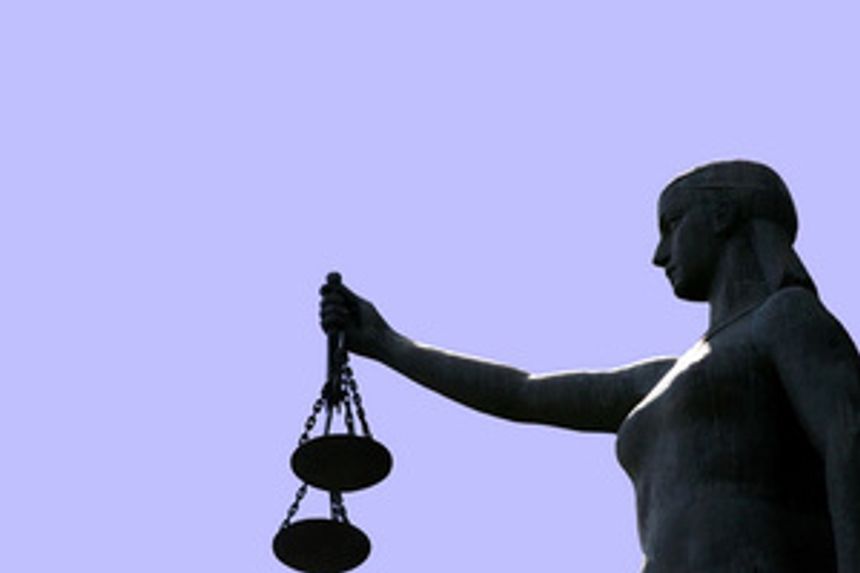