It is almost cliché these days to say that "a week is a long time in politics".  Given the tumultuous events of last weekend, it is also increasingly out-of-date. In the world of 2020,  forty-eight hours is seemingly becoming the new yardstick.

In the last few days, not only has:

It is interesting to note that the MHCLG announcement about revisiting the proposed changes to the Standard Methodology closely followed the news of Cummings departure. The former political adviser was noted for his pugilistic style, whereas the MHCLG announcement is distinctly conciliatory in tone. It expressly states that the Prime Minister and Housing Secretary are making the changes following concerns raised by their Conservative colleagues. The intention being to 'rebalance' the formula so that there is a greater focus on delivering housing in urban areas, particularly in the Midlands and the North.

The latest revisions to the revised standard methodology are due to be published in the next few weeks. These changes, however,  represent only one aspect of the government's planning reform agenda; and arguably not the most controversial one at that.

We shall have to wait and see if this early concession is likely to be followed by a further watering down of some of the more radical proposals in the Planning for the Future White Paper.

If last weekend was anything to go by, we may not be waiting long....

Since then, there has been a growing backlash against the proposal from Conservative MPs and councillors. Yesterday, an article in The Sunday Telegraph said that the paper understands that "a formula used to produce targets for each area is being 'rebalanced' to focus on building homes in urban areas". The paper quoted a Ministry of Housing, Communities and Local Government (MHCLG) source saying: "The Prime Minister and the Housing Secretary have been listening to Conservative colleagues. "We are working on a fairer formula, which still meets our housing targets but is rebalanced so that more homes are built in urban areas, particularly in the Midlands and the North." The paper said that the "formula change is expected to be announced within weeks". 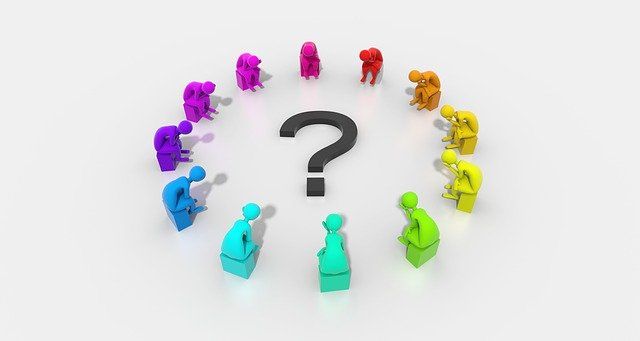 My what big teeth you have! High Court invalidates CIL liability notice issued 2 years and 6 months after the grant of planning permission
Nicola Gooch

WFH: Working from Home from Away
Danielle Parsons