Yesterday, MHCLG laid it's latest set of amendments to the GDPO 2015 before Parliament.

The Town and Country Planning (General Permitted Development) (England) (Amendment) Regulations 2020, which* come into effect on 3 December 2020, make a number of important changes to the current permitted development regime.

The amendments can be divided into two categories:

I will deal with the second category of changes first, as they are the most attention grabbing. These of course relate to National Space Standards.

As of 6 April 2021 all new dwellings created through permitted development rights** will need to:

The regulations make clear that the reference to the space standards is to both the 2015 standard itself and the guidance notes dated 19th May 2016 that apply to it.

There are a number of transitional provisions in the order, which will also come into effect on 6 April 2021. The most important of these being that the requirement to meet the new space standard will not apply to :

This provides a clear incentive for any developers who are currently in the process of drawing up prior approval schemes that may fall short of the national space standards to get their applications submitted as soon as possible.

The other changes to the Order are primarily designed to deal with the ongoing fall-out from the pandemic.

The Government has also signalled that it intends to extend a number of other temporary provisions introduced over the Summer. It is expected that the rules allowing virtual planning committees and covid-compliant publication of planning permissions, will continue well into next year, which is extremely welcome.

The announcement does not say whether the CIL Deferral Scheme is also going to be extended, but given the obvious concern that MHCLG has for smaller developers, there is reason to hope that this scheme may also survive for longer than initially anticipated.

*for the most part

"Schedule 2 does not grant permission for, or authorise any development of, any new dwellinghouse—

(a)where the gross internal floor area is less than 37 square metres in size; or

(b)that does not comply with the nationally described space standard issued by the Department for Communities and Local Government on 27th March 2015(3).

(9B) The reference in paragraph (9A) to the nationally described space standard is to that standard read together with the notes dated 19th May 2016 which apply to it.”

*!  subject to exclusions - as always with the GDPO, terms and conditions apply

Laws introduced today are also: Introducing minimum space standards for all homes delivered through Permitted Development Rights. All new homes in England delivered through these rights will have to meet the Nationally Described Space Standard once the amendment comes into force from 6 April 2021, ensuring they provide proper living space ..... We also intend to roll-forward temporary changes that we made over the summer to ensure the planning system continues to operate effectively during the COVID-19 emergency and to support economic recovery. These include temporary freedoms on how planning applications are publicised, and on public inspection of planning documents 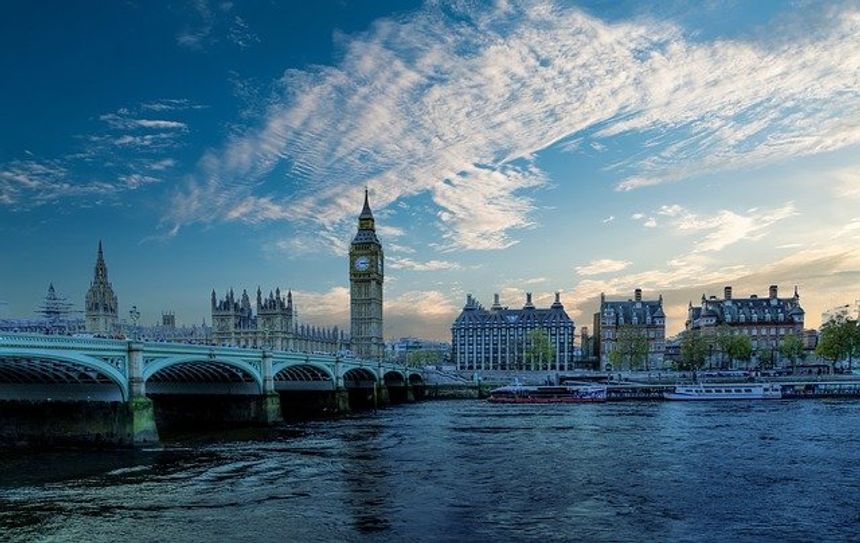