After a Summer where planning policy announcements seemed to flow faster than a jug of Pimm's at a picnic, and an early Autumn stuffed full of consultation deadlines, we are now entering a new phase in the planning calendar. A period of hopefully relative calm, whilst we wait for the next set of fireworks*.

The need for patience is not just confined to the world of planning. As we enter a second lockdown, breathlessly await the results of the American election, and count down the seconds until we can legitimately open an advent calendar or put up the Christmas Tree*!, it might help the planners amongst us if we recap some of things that we are, in fact, waiting for:

The Government Response to the Consultation on the Standard Methodology, First Homes & Affordable Housing Thresholds

Whilst the Planning for the Future consultation dominated the headlines, the accompanying technical consultation is likely to  have a more immediate impact. This consultation dealt with:

Many of these changes were extremely contentious, with several backbench conservative MPs expressing real concern over the plans to increase housing targets in their areas.

The Government is however keen to push these through, so it is distinctly possible that the outcomes will start to filter through in the last part of the year. How much the proposals  change, however, may well depend on political calculations rather than planning ones. There is already considerable unrest on the conservative backbenches over the lockdown and Brexit; it has yet to be seen whether the housing need calculations will be a rebellion too far for Number 10.

The Rights, Community, Action Challenge to the introduction of the new Part Z PD Rights and the changes to the Use Classes Order was heard by HHJ Holgate in October.  The background to the challenge can be found here.

The decision will determine whether or not the statutory instruments that brought in the new rules, will stay in effect or whether the Government will have to go back to the drawing board.  Given the large amount of interest in the new PD rights, and the dramatic impact that Class E is already starting to have on the ground, this is definitely one to watch!

As The Wonderful Claire Petricca-Riding*" commented last week (and in yesterday's Times), the passage of the Environment Bill through parliament has been delayed yet again.

This delay means there is no longer enough parliamentary time available for the Environment Bill to pass into law before 1st January 2021- with the result that the UK will be without an environmental watchdog at the end of the Brexit transition period and there will be a gap in environmental legislation and the way this is governed.

To quote Claire for a moment "“Not only is the Bill delayed, but we have been promised various consultations on the 16 binding targets the Government which to set in the 4 main areas of air, waste and resources, water and biodiversity together with the fundamental reform of the environmental impact assessment framework.  None of the consultations have yet to come to light."

As such, not only are we waiting on further progress on the Environment Bill itself, but another flurry of consultations in the not too distant future.

In addition to all of the environmental consultations that are due to flow from the Environment Bill;  there will also be numerous additional consultations required to flesh out the details in the Planning for the Future White Paper.

As many respondents have already noted, the White Paper itself was high level and lacking in detail. Further technical consultations are expected on:

Amongst numerous other topics and proposals set out in the paper itself.

Deal or No Deal

And finally, the big one. The basis on which the UK will trade and interact with Europe after the 1st of January. Whilst Planning has always been a fairly local concern, our relationship with the EU has been vital both for the UK's environmental and ecological protections, and for actually getting developments out of the ground.

The firm has recently been working with the National Federation of Builders to look at the risks posed by Brexit for the Construction Industry and a full copy of that report can be found here.

The report concludes that all the uncertainty around a no-deal Brexit has the potential to undermine many construction businesses and those who work in the sector. Covid restrictions are still in place and these plus Brexit are a recipe for confusion.  However, by taking the steps outlined in the report, contractors can seek to mitigate risk and will have a better chance of avoiding the worst-case scenario, deal or no deal at the end of the transition period.

It is definitely worth a read!

* By which I mean more planning announcements

*! NB.  It has been pointed out that some of the things in this list apply only to me.... I  know at least one person who has repurposed their advent calendar as a 'lockdown calendar' and just bought a new one for December.

*" Yes, I have unilaterally decided that this is Claire's new job title. It flows so much better than Head of  Planning & Environment.

Those fears are shared by Claire Petricca-Riding, a partner at the law firm Irwin Mitchell, who highlights a proposed amendment that would give the secretary of state the power to override decisions made by the Office for Environmental Protection (OEP). The office is the supposedly independent regulator created by the bill to defend environmental interests and legislation, and to fill the gap left by the loss of access to environmental oversight by the European Commission and the European Court. 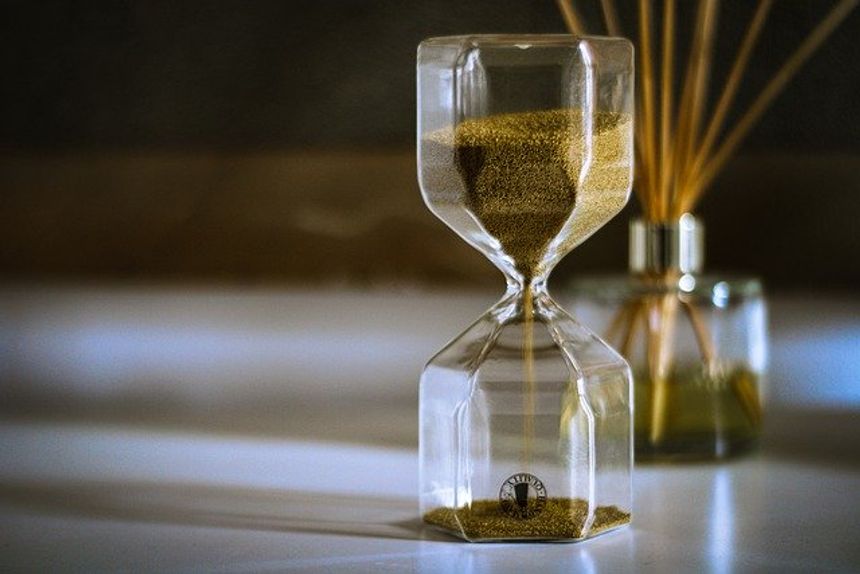