Last week, the government announced changes to the Job Support Scheme in a last ditch attempt to stave off the huge wave of redundancies expected once the furlough scheme ends on 31 October. It has set out additional details in a Policy Paper and has adopted new terminology to differentiate between the support available to businesses who are operating but have less demand for their services - "JSS Open" and those who have to close because of coronavirus restrictions imposed under the Tier systems - "JSS Closed".

Both schemes open on Sunday 1 November 2020.

The structure is is very similar to the first version of the scheme announced in September but, (and no doubt because the first scheme didn't incentivise employers to keep staff on part time hours) employers only have to make a minimal contribution and staff don't have to work as many hours to qualify.

Employees who earn £3,125 a month or less (gross) will receive at least 73% of their normal wages. Those who earn more than this will receive less. Employers can top up payments if they want to.

Employers can ask their workers to undertake training under this scheme. Any time spent training is treated as worked time and counts towards the minimum 20% requirement. Like the furlough scheme, any worker who spends time training must receive their normal rate of pay.

This scheme is relatively straightforward and is available to businesses legally required to close under local or national rules (including those whose services are restricted, such as pubs/restaurants limited to delivery or collection only). The Government will pay 2/3's of an employee's normal salary (up to £2,083.33 per month) provided the employee was employed before 23 September and is unable to work for seven consecutive days.

Employees may also be able to claim additional financial support, including Universal Credit.

Eligibility and exclusions for organisations in receipt of public funds

To qualify, employers must have enrolled for PAYE online and have a UK, Channel Island or Isle of Man bank account. Employers can only claim for employees who are on the payroll by 23 September 2020. However, organisations whose staff costs are fully funded via the public purse (such as many schools and colleges) can't access the schemes. Those that receive some public funds can claim but only in respect of the 'proportion of their revenue disrupted due to coronavirus'.

Additional rules apply to employers claiming under JSS Open. Any non charitable employer with 250 or more employees (as at 23 September 2020) is treated as a large employer and has to complete a Financial Impact Test demonstrating that their turnover has remained equal to, or has fallen due to coronavirus, compared to the previous year. VAT receipts will be used to determine this. The Policy Paper sets out some examples. It also says that it 'expects' large employers not to apply if they can pay out dividends etc. Whilst their aren't any legal barriers to claiming, they are 'encouraged to reflect on their responsibilities' and only claim public money where 'it is clearly needed'.

Employers who claim under the Open or Closed Job Support Schemes have to enter into written agreements with their staff. HMRC have said that it will publish guidance on what to include in the agreement by the end of October which is less than helpful with less than seven days to go!

Employers cannot claim for an employee who has been made redundant or is serving a contractual or statutory notice period during the claim period.

Employers will be able to claim from 8 December, covering salary for pay periods ending and paid in November. Subsequent months will follow a similar pattern, with the final claims for April being made from early May. The government has said it will publish more details about claiming by the end of this month. 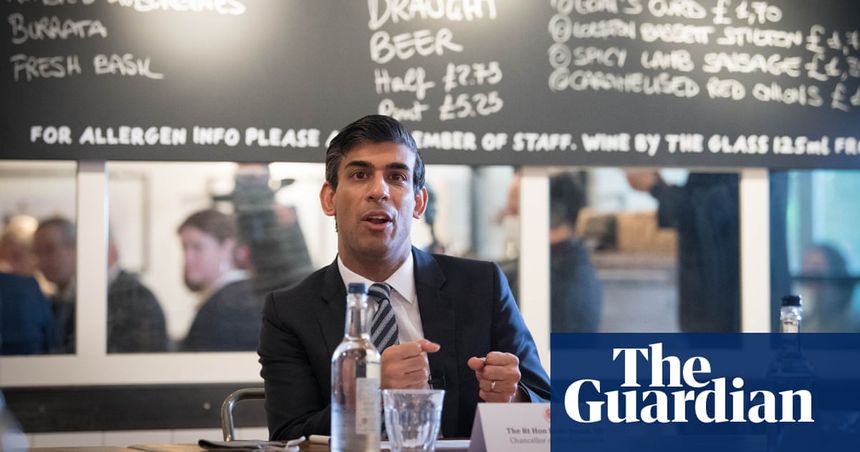