We are just under a week away from the close of the Planning for the Future consultation. In between the rush to finish your consultation responses, headlines about Brexit, and general enthusiasm about Halloween,* you may be forgiven for having taken your eye off the planning news for a week or two.

If so, this post is for you. As we are about to quickly re-cap on some of the more note-worthy events of the last few weeks:

On 5 October, a second set of CIL amendment regulations were placed before parliament. The Regulations, which will come into effect on 16 November 2020, add a new mandatory  relief into the CIL Regulations.

The new mandatory relief  applies to:

This is intended to cover First Homes, which are expected to come into existence/ onto the statute books shortly.

A new discretionary relief is also being introduced in the same regulations, which applies to:

Provided that the s.106 agreements are in place prior to first sale, then the clawback periods for both of these new reliefs is limited to the period between the relief being granted and the first sale of the property.

" 52.  I consider that, at least at this level in the judicial hierarchy, a condition that requires a developer to dedicate land which he owns as a public highway without compensation would be an unlawful condition. Whether the unlawfulness is characterised as the condition being outside the scope of the power because it requires the grant of rights over land rather than merely regulating the use of land; or whether it is a misuse of a power to achieve an objective that the power was not designed to secure; whether it is irrational in the public law sense, or whether it is disproportionate does not seem to me to matter. In my judgment Hall establishes a recognised principle which is binding on this court.

The reference to "this level in the judicial hierarchy" is an interesting one. We have yet to hear whether the Council intends to appeal the decision further.

3. Ageism alleged to be alive and well at a Local Planning Authority.

As reported in Planning Resource (here), earlier this week there was, what is probably best described as a profound disagreement between a retirement living provider and Elmbridge Borough Council. The disagreement centred on a town centre scheme for 222 units of specialist accommodation for the elderly, which the Council recommended for refusal on grounds which included:

The first of these grounds is particularly problematic, for two reasons:

It is this second point which has led both the developer and a number of local charities to accuse the Council of apparent age discrimination .

The Council refused the application at committee on 20 October and the developer has already confirmed that they are planning to appeal. On appeal, the Council will have to provide evidence to support it's case that it "has an overprovision" of the type of care provided and that such schemes would 'undermine the vitality and viability of the town centre". As such, this could very much be an appeal to watch.

Finally, yesterday MHCLG released new guidance for provision and commissioning of supported accommodation, which can be accessed in full here.

The 'National Statement of Expectations' sets out guidance and examples of best practice on everything from evidencing local need to  standards of accommodation.  It is expressly both non-statutory and non-regulatory, but is definitely worth a read for those in the sector.

* a holiday that is being vetoed in our household - 2020 has been quite terrifying enough already.

** Although there is an excellent case report on Planning Resource, which can be found here, if you are short on time 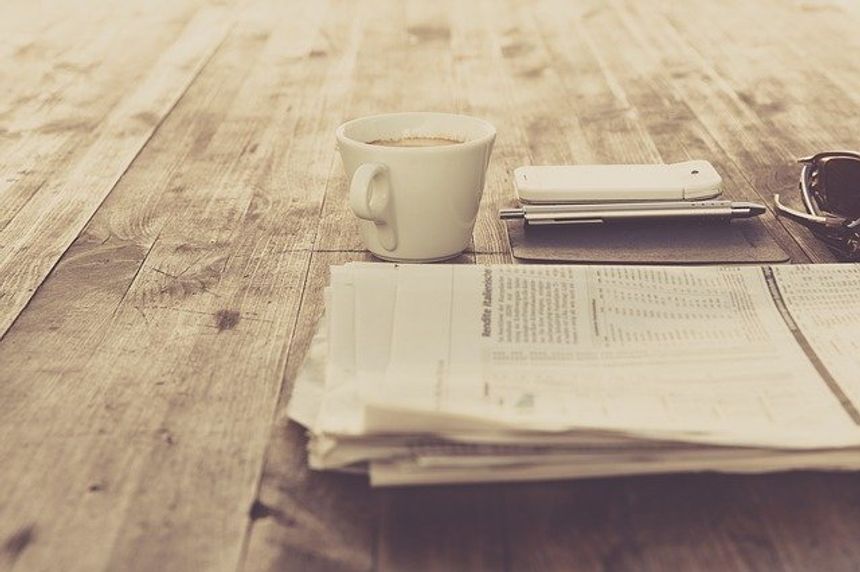