In a recent case, the High Court has found that failing to provide a qualified floating charge holder ("QFCH") with at least five business days' notice of the directors' intention to appoint an administrator in accordance with the  Insolvency Act 1986 (“Act”) does not void the appointment.

In this case - Re Tokenhouse VB Ltd (formerly VAT Bridge 7 Ltd); sub nom Strategic Advantage SPC (for and on behalf of VAT 1 SP) v Rutter and others [2020] EWHC 3171 (Ch) - the applicant was a QFCH. In breach of paragraph 26(1)(b) of Schedule B1 of the Act, the applicant did not receive notice of intention to appoint administrators. This would have enabled it to agree the appointment, make its own appointment under paragraph 14 of Schedule B1, or if appropriate, seek directions from the court (including to challenge the right to appoint).

The applicant stated that had notice been given, it would have appointed its own administrators and, as such, it sought an order from the court that the purported appointment of administrators was void.

1. Whether the failure to give notice to the QFCH meant that the appointment of administrators was void ("First Issue"); and if not

2. Whether the breach should be remedied by appointment of the applicant's preferred administrators, or otherwise ("Second Issue").

On the First Issue, ICC Judge Jones considered both the consequences of not giving notice of intention to a QFCH and whether Parliament intended that a failure to give notice of intention is a fundamental breach or an irregularity which has either caused substantial injustice or not.

ICC Judge Jones noted that the consequence of an appointment being found to be automatically void due to failure to give notice to a QFCH would be that the process would have to restart. This delay could mean that the purposes of an administration are no longer likely to be achieved or that the QFCH's recovery is reduced. In terms of Parliament’s intention, ICC Judge Jones concluded that it must have been that a breach should be treated as an irregularity, allowing the QFCH to apply to court for appropriate, discretionary relief. On the First Issue, the court therefore found that failure to give notice of intention did not mean that the appointment of the administrators was void.

On the Second Issue regarding whether the breach should be remedied by the appointment of the applicant's preferred administrators, the court noted that its powers were unfettered. ICC Judge Jones stated that the factors for the court to consider were the breach of the Act itself (which should be given considerable weight) and all relevant circumstances.

This highlights that both the particular circumstances of a case and also more general, commercial factors are pertinent. For example, the court is likely to consider how quickly the application to remedy the breach was made, how much involvement the current administrators already had, and the cost and inconvenience resulting from a replacement of the administrators. On the Second Issue, the court therefore concluded that it was right to cure the breach by having both the applicant's nominees as the court appointed administrators.

The Judge in this case recognises that "this area of law is littered with conflicting authorities at High Court Judge level" and makes it clear that this judgment does not resolve that conflict.

However, this judgment does highlight the fact that in terms of out of court appointments, the failure to provide notice of intention to appoint to QFCHs does not necessarily mean that the appointment of administrators will be automatically invalid. 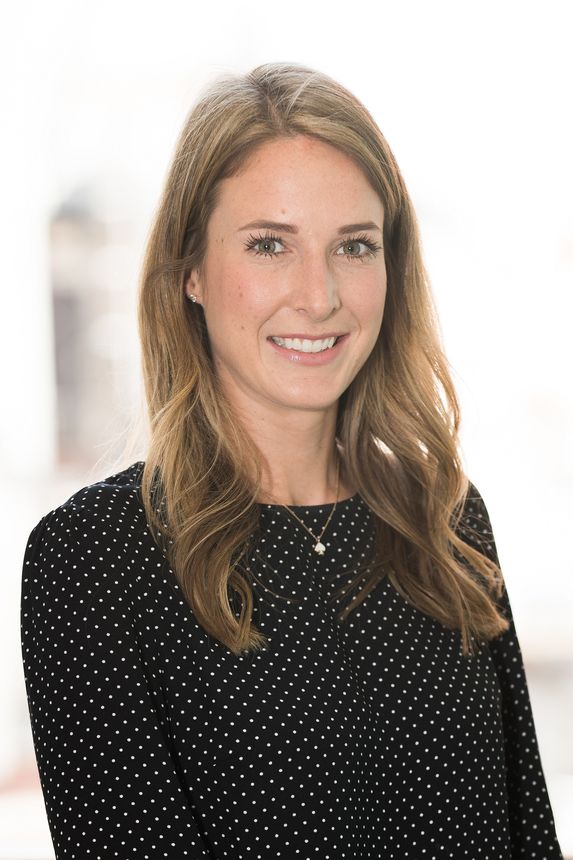