Loan agreements will often require lenders to make a determination, such as if a condition precedent has been satisfied or if an event of default has occurred. It is common for the lenders' and borrowers' legal advisors to argue long and hard in order to qualify these determinations so that either the lender is able to make the determination at its sole discretion or, alternatively, required to act reasonably.

What is "good faith"?

It is a common misperception in the loan market that - without any qualification - there is an unwritten obligation on the part of a lender to act in "good faith". What "good faith" means in practice is heavily dependent upon context but is likely to include acting honestly in performing the contract and acting within the spirit of an agreement. A duty to act in good faith may therefore allow a borrower to challenge a determination made by a lender on the basis that it is commercially unacceptable.

No implied duty of good faith

English law has, in fact, traditionally been reluctant to impose an implied duty of good faith between commercial contracting parties except in the case of a small category of "relational contracts" such as franchise agreements, joint venture agreements and construction contracts. Loan agreements do not fall within this category so there is no such duty as a matter of course, although a court can deem a duty of good faith to have arisen as a result of the specific circumstances of the negotiation.

What standard does apply?

If a lender is not obliged to act in good faith then what standard are they obliged to uphold? This issue was explicitly considered in Property Alliance Group Ltd v Royal Bank of Scotland which concluded that a lender was not wholly unfettered in its discretion as it must refrain from using its powers "to vex the claimant maliciously", or "for purposes unconnected with the bank's commercial interests". Whilst this may seem to imply that a lender is subject to some kind of general duty to the borrower, it would also suggest that the bar is set fairly low. So long as the lender is considering its own genuine commercial interest and does so honestly and without the sole intent of causing harm, there is no indication that it need consider the high standard of acting in good faith.

This position is good news for lenders who, in the absence of an express qualification or supporting circumstantial evidence, can have some confidence that the determinations that they make under a loan agreement are unlikely to be subject to successful legal challenge. It is also a valuable reminder to borrowers of the importance of requiring a lender to act reasonably wherever important determinations are required to be made under a loan agreement.

These points will often be opposed fiercely by lenders, however it may be a fight worth having! 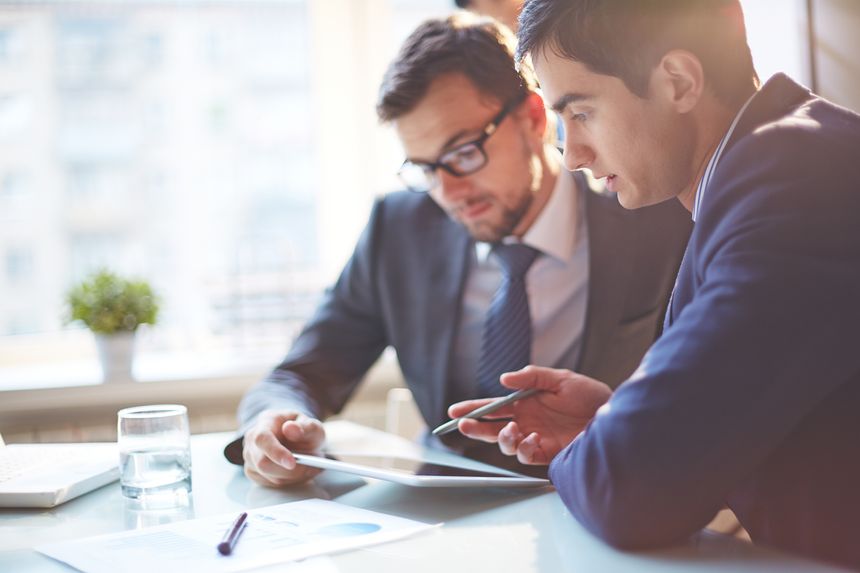