Yesterday was a big day for the Government's Planning Reforms,* not only did back bench MPs pass a motion calling for a delay in the implementation of the proposed changes to the standard methodology for calculating housing need until parliament had voted on them; but a select committee inquiry was called into the entirety of the 'Planning for the Future' White Paper.

The  motion was championed by Conservative MPs concerned about the impact that the increases in housing numbers produced by the revisions would have on their constituencies; most notably Theresa May, our former Prime Minister, and Bob Seely,  the MP for the Isle of Wight. A detailed report of their criticisms of the standard methodology can be accessed here.

Although the motion is not binding on the Government, the debate did lead the Housing Minister to commit to "addressing any supposed imbalances" arising out of the revised methodology and to "endeavour to keep the House well-informed of these important changes".

On the same day, the Housing, Communities and Local Government Select Committee launched an inquiry into the Government's planning reform agenda. The Committee, which currently has 11 members (six Conservative and 5 Labour), has launched the inquiry to understand the likely impact and effectiveness of the package of reforms to the planning system set out in the White Paper.

The Committee has invited evidence from all interested parties on the following issues:

The Call for Evidence is open until 30 October 2020. Submissions can be made here.

To date, the Government seems fairly bullish over its intentions to deliver the proposals set out in the White Paper. The Prime Minister called the current planning system "sclerotic" in his conference speech earlier this week. Robert Jenrick, in a somewhat more measured, interview nonetheless stated that the Government would "like to move fairly swiftly" with the reforms, whilst accepting that " this is a very complicated area affecting many sectors."

That said, it is not often that a White Paper is subject to a select committee inquiry before the consultation period has even closed. Given the increasingly tense atmosphere in Westminster in recent weeks, with flair-ups covering everything from Brexit to the Coronavirus Response, it will be interesting to see if the proposed planning reforms become the straw that breaks the proverbial camel's back**....

* as predicted by Planorak, Zack Simons in this post

The inquiry, launched yesterday, will examine how well the proposed changes would support the government’s wider building strategy, including its target to build 300,000 new homes a year, as well as ensuring high quality construction that is fit for purpose, according to the committee website. It will also examine how well the new proposals protect existing buildings or localities, and provide mechanisms for local engagement in the planning system, it says. Launching the inquiry, the committee's chair Labour MP Clive Betts said: “The government has set out its intention to implement wide ranging reforms and we must understand the impact these will have 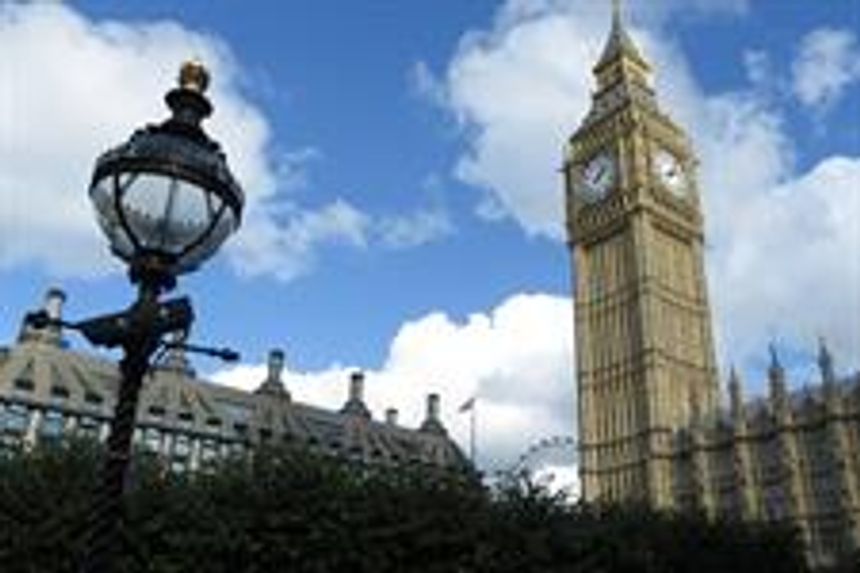