Unlike most civil courts, employment tribunals rarely order the losing side to pay their opponent's costs. Generally, you have to behave spectacularly badly before the tribunal will even consider the issue. However, as the recent case of Tan v Copthorne Hotels demonstrates, employment tribunals can make substantial costs orders.

Mr Tan worked for the Copthorne Hotels group as the senior vice president of procurement. His five years' service had a few ups and downs and ended after he was made redundant. He was angry and brought as many claims against his former employer as he could think of including: unfair dismissal, automatic unfair dismissal, whistleblowing detriment and dismissal, discrimination because of his age, race, sex, marital status and/or sexual orientation. He also alleged that he had been harassed, victimised and was owed wages.

Prior to the substantive hearing, a number of these claims had either been struck out or had been withdrawn. But that still left the unfair dismissal claims, age, race and sexual orientation discrimination, victimisation, harassment, whistleblowing detriment and unlawful deductions for wages.

The hearing itself lasted nine days and both parties were legally represented. The tribunal had to wade through 3,000 pages of documents which included the transcripts of 'hundreds' of hours of covert recordings Mr Tan had made against his employer and other employees. His  witness statement was 61 pages long and included evidence of those claims that were no longer relevant because they had been withdrawn.

The tribunal dismissed all of Mr Tan's claims and his former employers argued that he should pay their costs.

In a separate costs hearing, the tribunal agreed that Mr Tan should pay his employers costs which it assessed at a staggering £432,001.85!  We don't know exactly why the tribunal made such as large award because the judgment doesn't include detailed reasons. However, we can speculate.

When are costs awarded

Generally, a party won't recover their costs win or lose. However, there are some important exceptions to this including where one side has behaved in a way that is vexatious, abusive, disruptive, unreasonable or where they have no prospect of success. Generally, the other side will warn their opponent that they may ask the tribunal to make a costs order if they don't withdraw their claim (or the parts of it that have no merits).

Before making a costs order, a tribunal will consider:

In this case, we assume Mr Tan had the means to pay at least some of the award. He was paid £160k per annum at the time of his dismissal and had also received substantial bonuses. Individuals don't necessarily need money in the bank - the tribunal will consider their other assets such as their home.

In terms of Mr Tan's conduct there's a few issues that should have given him pause for thought. At the outset, he had to pay a deposit order before the Judge would allow his claims to progress (which only happens if they believe the claims are weak). Some of his claims were weeded out prior to the full hearing and he resoundingly lost on those that remained. His employers would have made it clear to him that they wanted him to pay some of their costs and had good grounds to ask the tribunal for an order. Despite that, and instead of compromising and paying an agreed percentage of their costs, he decided to go ahead with another five day hearing - at a cost to his employer of over £111K which he had to pay in full.

Is to take advice at an early stage about the merits of either bringing or defending a claim. Concentrate on your strongest arguments and drop those that are weak.

Please contact our employment partner Kirsty Ayre if you need advice about costs. 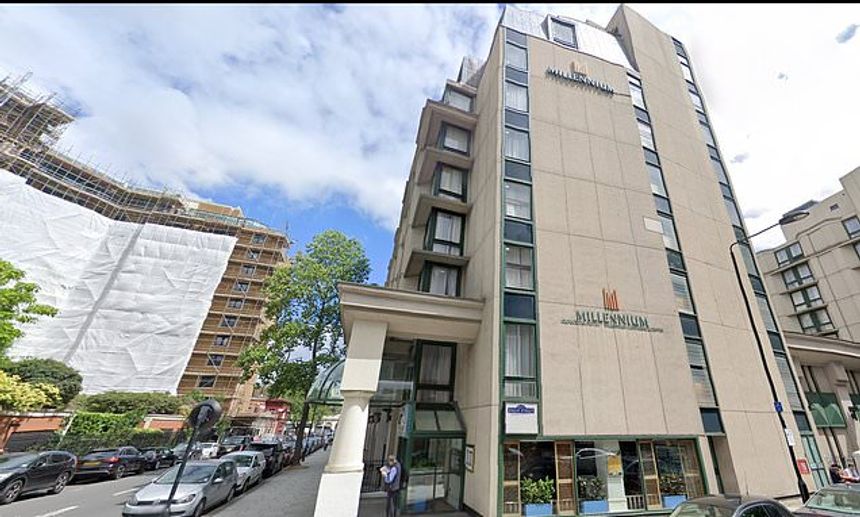