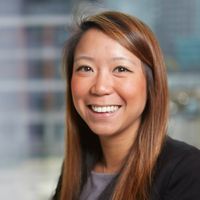 BrewDog could have entered into a costly legal battle with Aldi, based on Aldi’s “Anti-Establishment IPA” range of beer, which bore a resemblance to BrewDog’s well-known Punk IPA range, but it decided to take a different approach.

From BrewDog’s past legal track record, it wouldn’t have been a huge surprise to see BrewDog retaliate with a firmly worded letter from their lawyers. However, the most recent collaboration with Aldi demonstrates that BrewDog really are geniuses when it comes to marketing and demonstrating their punk (anti-establishment) roots.

BrewDog have a prolific social media presence and co-founder James Watt isn’t afraid to speak his mind.  When James announced on Twitter that he would be launching “BrewDog YALDI”, well you don’t need to be an IP lawyer to work out that a storm was brewing.

Perhaps Aldi’s response was even better than BrewDog’s, when they suggested that “ALD IPA” would have been more of an appropriate name.  Cue the IP lawyers debating which of the two brands would have been the more problematic….

BrewDog was in agreement with Aldi and they also preferred “ALD IPA”, which will be available in Aldi stores from October.  Plus, for every case of “ALD IPA” sold, BrewDog and Aldi are going to plant one extra tree in the new BrewDog Forest.

This is a great (and environmentally friendly) example of how a potential IP dispute can be settled creatively, rather than turning nuclear. In the process, both brands have earned major social media kudos, increased brand recognition and helped the planet. Everyone’s a winner.

For more information about our Intellectual Property expertise, please visit our website here. 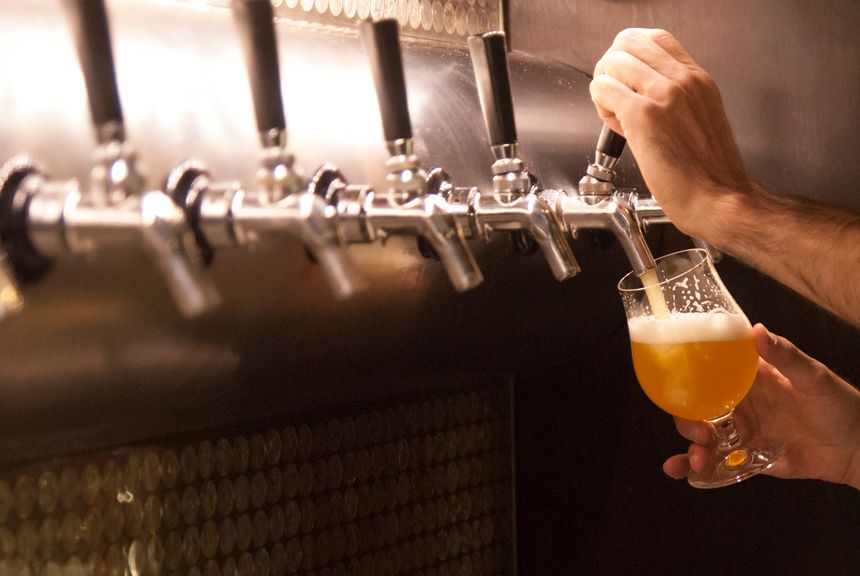 Battle of the breweries: how Northern Monk and Hesket Newmarket Brewery turned their potential trade mark dispute into a collaborative success.
Amy Au

The government has launched a new consultation to ban all online advertising for unhealthy foods.
Amy Au
Recent posts from Irwin Mitchell - Business