On 31 December 2020, the Brexit “implementation period” will come to an end and the UK will no longer need to play by the rules of the European Union (“EU”). Whilst some EU law will be retained in the UK, other EU treaties, legislation and principles will be repealed and this is expected to have major long-term domestic implications. In this article, we mark out how Brexit might impact the leagues, clubs and individuals involved in professional football in England and discuss how areas of risk can be effectively managed.

Currently, the Premier League and English Football League, as well as their clubs, are bound by the EU laws on the free movement of workers. This means the leagues are unable to place any restrictions on clubs signing players from countries within the EU or European Economic Area (“EEA”). Clubs can sign EU players freely without any form of approval.

In contrast, non-EU players must obtain a work permit before they can sign for an English club. Every non-EU footballer must successfully apply for a Governing Body Endorsement (“GBE”) from the Football Association (“FA”) before the Home Office will consider issuing a work permit. Applying for a GBE is a difficult process and eligibility is based on the amount of appearances the player has had for their national team. Alternatively, the FA will consider the player’s experience and value.

The FA has confirmed that after 31 December 2020, EU players will also have to apply for work permits and meet eligibility criteria. The criteria that EU players will have to meet is not yet known and it will not necessarily match the rules for non-EU players. However, it’s very likely that the work permit system will make it more difficult, expensive and time consuming to sign EU players and, as a result, the restrictions have the potential to negatively impact the number of EU players entering the English game. This is especially true for lower league clubs whose signings are less likely to meet the work permit criteria.

In regard to current players, clubs should identify the EU nationals in their squads and ensure they properly apply to the EU Settlement Scheme if needed.  Clubs should also monitor whether the FA introduce requirements for the re-registration of EU players already employed.

In regard to future signings, the new work permit rules for EU players will apply when the winter transfer window opens on 1 January 2021. Consequently, clubs should consider the restrictions on signing EU players when identifying target players and planning their squads. Further, clubs should remember the GBE criteria when scouting potential signings and ensure they comply with all immigration requirements once a signing has been made. If a club is eager to sign a player from the EU, they may wish to sign that player in the summer transfer window whilst the rules on the free movement of workers are still effective.

Players and their agents should be aware that moves to English clubs may be far more difficult after 31 December 2020 and factor this into their transfer decisions.

The EU laws on the free movement of workers means EU coaches can work for English football clubs freely. The increased complications of working in the UK, combined with the potential fall in EU players entering the English game, may deter EU coaches from joining English clubs.

Further, clubs may experience changes to their wider workforce. For example, in 2017 around 13% of the UK’s hospitality workforce were EU nationals and, in London, the figure was much higher at 25%. As a result, English clubs may experience a fall in the supply of hospitality staff (such as catering and stadium staff) once EU workers can no longer freely work in the UK. Clubs should assess the percentage of their support staff that are EU nationals and plan for a potential shortage of those workers following Brexit.

Under Article 19 of the FIFA Regulations on the Status and Transfer of Players, international transfers are only permitted for players over the age of 18. However, there is an exemption for transfers that take place within the EU or the EEA, where the minimum age for transfers is 16. When the UK leaves the EU, English clubs may be prevented from using the Article 19 exemption to sign players at other EU clubs between the ages of 16 and 18.

This could adversely impact clubs by preventing them from signing young talent from EU countries at an early stage, which minimises the acquisition costs. This is particularly relevant for lower league clubs whose smaller budgets make young EU players attractive options. Further, under the Premier League’s Home Grown Player Rule, English clubs must have eight "home grown" players in a squad of 25. Significantly, to be classified as “home grown”, a player must have been signed with an English team for at least three years (continuous or not) before the age of 21. If English clubs lose the benefit of Article 19, the window for qualifying young EU players as “home grown” would be greatly reduced.

Again, English clubs should be aware of the changing rules on the transfers of minors and “home grown” players when planning their squads and scouting players. Young players and their agents should also consider the changes when planning future career moves.

The Premier League and English Football League clubs frequently form agreements with players, agents, sponsors and clubs from throughout the EU. Consequently, cross-border disputes are not uncommon. Brexit will affect where UK based parties can issue claims and how UK judgments can be enforced in EU countries. However, it is likely that the effect of this on football clubs will be limited. This is because, under Rule K of the FA Handbook 2020/21, “any dispute or difference between any two or more Participants… shall be referred to and finally resolved by arbitration”.  “Participants” is broadly defined and covers, amongst others things, clubs, players and intermediaries participating in any activity sanctioned either directly or indirectly by the FA. This means that most disputes relating to English clubs and players will fall under these arbitration provisions.

As discussed above, the restrictions on the free movement of workers could result in fewer high-profile European players playing in the English leagues. This could result in a fall in the value of broadcasting rights and, consequently, less money being distributed to English clubs by the Premier League. In addition, fluctuations in the value of the pound may make it more expensive to acquire foreign players.

Clubs should also be aware of potential disruption to their supply chains, especially if they currently import from EU countries. We would advise that clubs map out their supply chains and identify where there is the most exposure to Brexit. For example, clubs may experience shortages in the supply of replica kit and memorabilia if produced from outside of the UK. To mitigate this, clubs may want to build up their stock ahead of Brexit to ensure orders can be fulfilled.

Brexit does present some positive opportunities for clubs and players. Instead of looking to acquire European talent, the changes to the transfer rules may encourage clubs to rely on young English players. From a club’s perspective, recruiting English talent is likely to be less expensive than making international signings. So the reduction in EU players could reduce a club’s expenditure on transfer fees and wages.

For English players, Brexit could create opportunities to sign for larger English clubs and gain more appearances due to the potential reduction of EU players in the English game. In such circumstances, we’d advise English players to review their contracts to ensure they reflect the increased importance of English players.

The formation of the UK’s legal landscape is set to change significantly after 31 December 2020. It’s important for the clubs, players and other parties involved in English football to consider how they might be affected and be aware of the changes when managing their squads, accounts, supply chains and contracts.

If you’d like any further information about this please contact Hannah Clipston, Thomas Barnard, Ted Powell or Naomi Findlay.

The formation of the UK’s legal landscape is set to change significantly after 31 December 2020. It’s important for the clubs, players and other parties involved in English football to consider how they might be affected and be aware of the changes when managing their squads, accounts, supply chains and contracts. 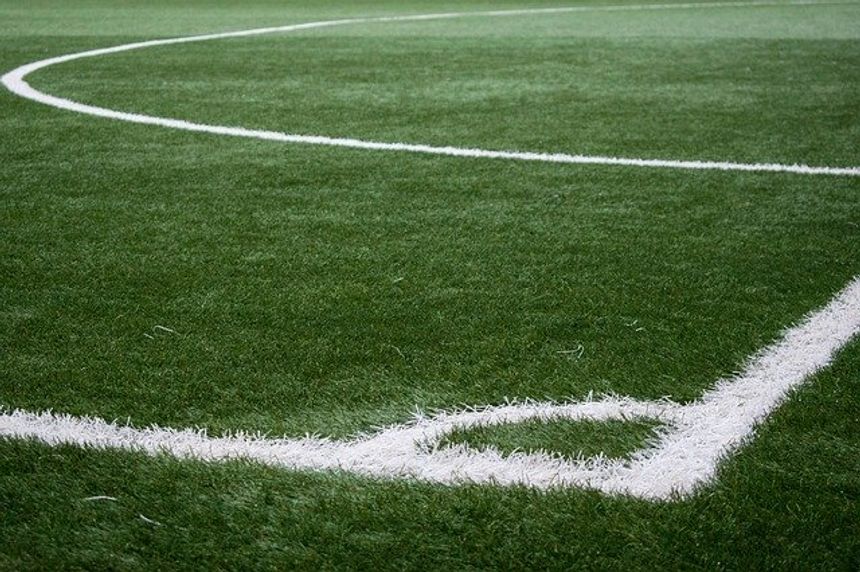