The Treasury Committee has published its second report on the Economic Impact of Coronavirus. It argues that the furlough scheme, which is due to come to an end on 31 October 2020, should be extended to some sectors that have been particularly hard hit by social distancing rules. It argues that the government should target those businesses who would have a viable long term future if they were "supported either by their owners or by taxpayers beyond the expiry of the CJRS".

Pressure is mounting on the government to extend the scheme from other organisations.

The Institute for Public Policy Research recommends that the government introduce a Coronavirus work sharing scheme to run until the end of March 2021. It recommends that the government pay 60% of a worker's wages for any hours not worked with the employer topping up 20%. In order to encourage part time working, the government would also pay 10% of all hours worked. The total subsidy for worked and non worked hours would be capped at £2,500 per worker. However, it argues that the subsidy should only be available to those businesses that are viable over the medium to long term who meet certain conditions.

The TUC recommends that the government should create a new Jobs Retention Deal under which businesses would receive a grant covering 70% of a worker's wages for hours not worked. Their employer would then have to top this up by 10%. It also recommends that workers who are working less than 50% of their usual hours should be able to take part in the government funded 'National Retraining Scheme'.

Earlier this week, Parliament had a debate on the ‘Protection of jobs and businesses’ and was asked by opposition parties to extend the furlough scheme to help particular sectors. The government, in line with its previous comments, said that it would not extend the scheme because of uncertainties about "which sectors would not be provided with furlough, how we would treat and define supply chains, and when such a scheme would end".

It remains to be seen whether the government will change its mind if unemployment spirals in the coming months. 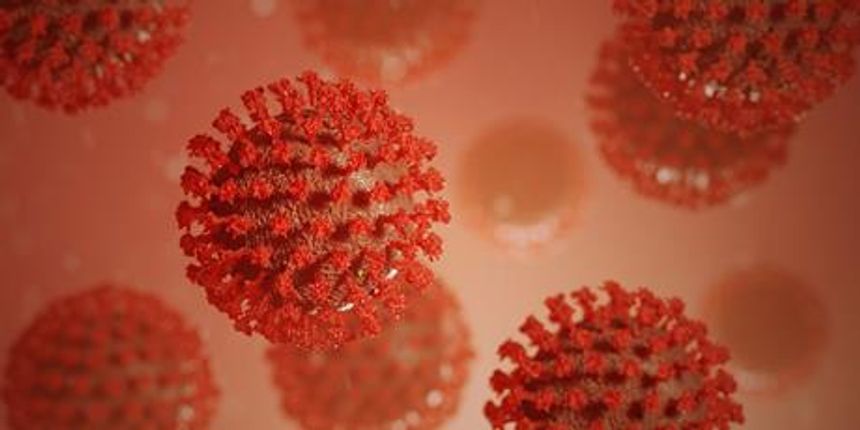