The case of Empyreal Energy Ltd v Daylighting Power Ltd [2020] EWHC 1971 (TCC) highlights the importance of defining disputes. This case considered proceedings regarding a clause allowing for expert determination as a form of dispute resolution under very particular circumstances.

In June 2018 EEL issued a formal Notice of Defects to DPL. A further Notice of Defects letter was sent in November 2018 and a Notice of Serial Defect letter was sent on 3 June 2019. On 7 June 2019 DPL replied, rejecting the allegations of continuing defects. EEL alleged that there were defects in the works, which DPL repudiated. Later, in February 2020, EEL wrote to DPL claiming £1,713,674.60 in relation to alleged defects in the works. DPL replied in March 2020 stating that it had not received all the relevant documents with the claim. EEL responded disputing DPL’s position and stating that they considered the dispute to have been crystallised and unless payment was made they would proceed immediately with a referral of the dispute to be decided by an expert (i.e. expert determination). No payment was subsequently made by DPL.

EEL applied to the Chartered Institute of Arbitrators for the appointment of an expert. On receiving a copy, DPL wrote back expressing concerns with the validity of EEL’s referral, requesting that no further action be taken. Despite this, Mr Sliwinski was appointed and reached his Decision in May 2020 that DPL should pay EEL the sum claimed in full. DPL did not pay, so EEL sought to enforce the arbitrator’s decision in these proceedings. However, DPL resisted enforcement on the basis that the dispute referred to expert determination by EEL was not permitted under the contract and/or that EEL had not served sufficient notice of its intention to refer the dispute in accordance with the contract.

The language used by EEL to describe the dispute in its correspondence to DPL, in the referral and in submissions to Mr Sliwinski was unclear. EEL never made it obvious that the expert was to determine (in accordance with clause 13.7(b) of the contract) a reasonable reimbursement of the contract price.

It was held that, on an objective reading, the dispute referred to Mr Sliwinski related to the reimbursement of the costs of cure, not reimbursement of part of the contract price for the purposes of clause 13.7(b). The contract did not allow a dispute over the cost of cure to be referred to expert determination and accordingly Mr Sliwinski did not have jurisdiction to decide the dispute.

The court also went on to decide whether EEL had, in fact, successfully notified DPL of their intention to refer the dispute to expert determination. The court held that, EEL’s notice was not clear enough to leave a reasonable recipient in no reasonable doubt that it was intended to be a claim for adjustment of the contract price and not reimbursement of the costs to cure the defects. Therefore, EEL’s purported notice was ruled to be inadequate and invalid.

In light of the above, it was held that Mr Sliwinski lacked jurisdiction to decide the dispute referred and his Decision was thereby null, void and not binding on the parties. EEL’s claim to enforce the Decision was dismissed.

This decision shows just how strictly courts will interpret contractual clauses relating to dispute resolution procedures and the disputes referred under them. The dismissal of EEL’s enforcement claim was solely down to EEL’s inconsistent and unclear definition of the dispute being referred to expert determination within the documentation. The contract provisions were very specific in relation to which disputes could be referred and the court was not persuaded by the documents provided that EEL had recognised and complied with the relevant provisions. Consequently, parties must take extreme care when defining the dispute and make sure it is in line with all relevant contractual provisions so as to avoid any dispute resolution decision being unenforceable.

This article first appeared in The Construction Index 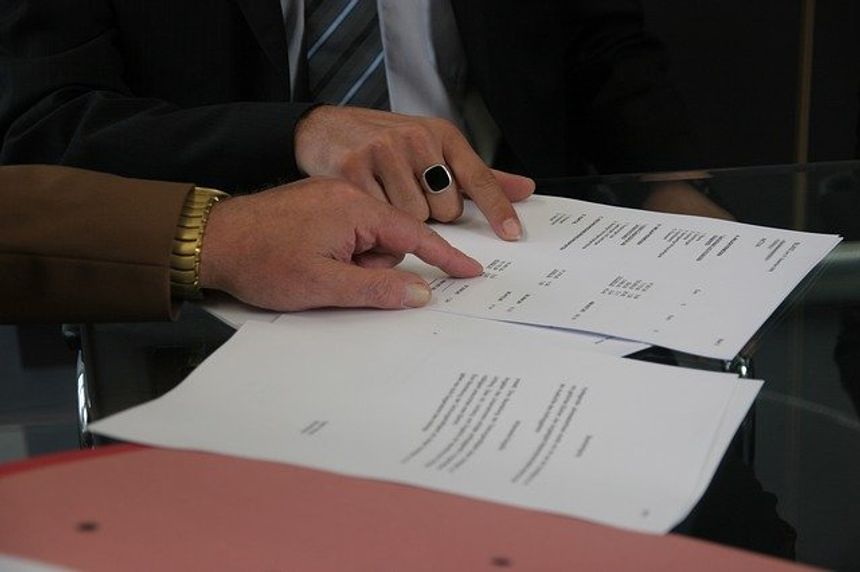