My last post considered the impacts that the changes to the Use Classes Order (and the creation of Class E) might have on town centres and retail planning.  It now appears that I may  have written it a little prematurely as  a legal challenge to the order has been filed in the High Court.

The claim, which has been filed by Rights: Community: Action , a climate change campaign group, seeks both to quash the underlying statutory instrument, and the granting of an interim injunction delaying it coming into effect.  A full copy of their letter before action can be found here.

The challenge does not solely relate to the amendments to the Use Classes Order. It also attacks:

The PD Right allowing purpose built blocks of flats to be extended upwards by up to two storeys has not been challenged.

The grounds of challenge, which are worth reading in full, centre on perceived government failures to:

The statement of facts and grounds can be read here

Whilst the challenge has now been filed with the High Court, this does not, at present, impact on effectiveness of the statutory instruments themselves. The changes to the use classes order and the new permitted development rights are still due to come into effect early next week.

That is unlikely to change until either:

This is a case that we will all be watching with interest. Given the rate at which this Government is proposing large-scale reform - both to the planning system and more generally - I strongly suspect this challenge will be the first of many....

According to Leigh Day, the judicial review application seeks a "declaration that the Statutory Instruments (SIs) used to bring in the changes are unlawful and an urgent interim order to stay their coming into effect until its legal challenge is resolved". RCA representative Naomi Luhde-Thompson said: “The PM admits that these are the biggest planning reforms since the Second World War, yet they’re being rushed through with scant regard for previous consultation and in a period which excludes the input of MPs. “The reforms were laid before Parliament the day before the summer recess and come into force the day before Parliament reconvenes.  Our aim is to halt them to allow for a proper, reasonable and measured consultation. 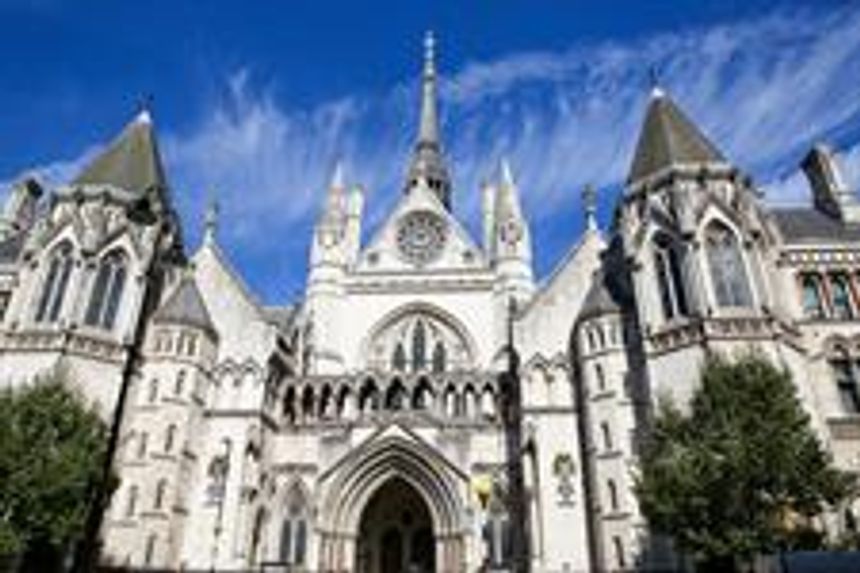