The reform of UK pension tax system is now a cause of perennial speculation each budget.  This is not surprising as the total value of contributions to all DC pensions schemes was £29bn in 2018 from individuals and employers and around £9.3bn of income tax was relieved in respect of these contributions so this is an important although technical issue.  There’s a lot at stake here – however dry the subject matter.

The PPI’s Briefing Note 122 issued their report on tax relief on defined pension contributions in good time for the Chancellor to mull over before his main Autumn budget.  We already know that this Chancellor has an imaginative approach and this is exactly what is needed to push forward the reform of pension tax.  The PPI seem to conclude that the current system is not good for purpose in many areas.  Men in employment disproportionately benefit from the current pension tax relief system compared to women – they get 71% of the value of this tax relief and account for 69% of the contributions.  This does reflect current society‑ there are more men in employment at higher income levels whereas women take more time away from work for family reasons and overall earn less.  There is also an age difference in who receives the most benefit from our current tax relief system which again leads to questions of its cross generational fairness.  Around two thirds (67%) of the value of tax relief on DC pension contributions goes to individuals aged in their 40s and 50s, two and a half times as much as the amount obtained by those in their 20s and 30s.

Interestingly our current system is so complex that the PPI conclude there is a very large gap between the actual cost of pension tax relief and the amount that could be claimed.  This gap has been estimated at more than £750million.  This covers both the higher and additional rate taxpayers who need to make claims through self‑assessment tax returns and also the poorest i.e. the non‑tax payers who have relief at source.  Simplifying the system would help to ensure that more people do not miss out in this way.  However there is still the need for some fundamental change to make the system fairer for all.  Even with automatic enrolment, the proportion of pension tax relief going to those earning less than £30,000 has only increased from 23% to 24% despite the proportion of claimants increasing from 52% to 63% but the overall cost of this tax relief has more than doubled in the last 20 years.

Including the cost of National Insurance Contribution relief, the cost to the Government was over £53bn in 2017‑18.  Some of this amount is offset by the income tax liable on payments from pension schemes due, for example to the application of the annual allowance and the lifetime allowance.  However the level at which these allowance have been set have also have also had unintended consequences – for example the problem of doctors retiring early from the NHS due to the high rate of their pension tax which has now been fixed.

The PPI’s solution is to introduce a flat rate of tax relief but only on DC pension contributions.  The distribution of tax relief would simply match the distribution of contributions regardless of the level the tax relief is set at.  This would bring the proportion of tax relief associated with basic rate taxpayers up from 26% to 42% and so make the system fairer for anyone for whom the flat rate of tax relief is set above their marginal rate of income tax, whether that flat rate is set at 25%, 30% or 33%.  Those who earn more may well cease paying as much in pension contributions but this is likely to be a reflection of the fact that overall they have more money to save and so can shop around more with how they do so to make sure they optimise the tax benefits they receive from their savings.  If the alternative flat rate is set at less than the current aggregate level it would represent a saving for the Government.

However changing the tax relief to an at source approach would boost the pension savings of non‑tax‑payers who are contributing to a net pay arrangement scheme and so this seems something that is worth looking at more closely.

The PPI acknowledge there are challenges with implementing changes to the current system, including administrative complexity and costs and updating of pension and payroll systems.  In my view these difficulties can be overcome and it is possible with an adequate lead up time to tweak existing automated systems to reflect these types of changes.

There are however some part of the PPI’s proposals that it is hard to support and they seem somewhat misguided.  PPI suggest changing the taxation applied when withdrawing DC pension funds, either as a lump sum or through Uncrystallised Funds Pension Lump Sums (UFPLS) where 25% of each withdrawal is not subject to tax.  There are already fiscal limits in how these withdrawal operate and now does not seem to be the time to change this part of our taxation system.  It is such a small part of our UK system, there are surely bigger and more fundamental changes that should be made.

Unlike the PPI, it seems wholly unrealistic to have a different pension tax system for DB schemes.  We already have a two tier workforce – those with and those without DB pension savings and this should not be further skewed by having different pension tax systems.  Also pension tax is very complex to most ordinary people so to have two complex pension systems running alongside each other seems like madness.  Workers will not begin to understand why there are differences and the PPI have missed an opportunity here by not calling for overall simplification and clarification of the UK pension tax system – instead they are recommending it becomes further fragmented.  This can’t be right and we would suggest the Chancellor is braver and goes further than the PPI recommendations. 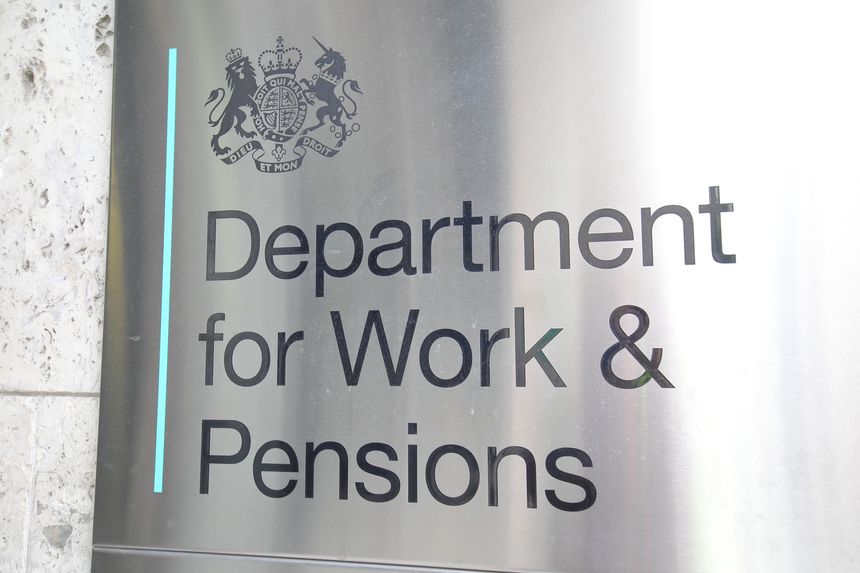