By Ailsa Anderson and Kate Williams

Three recent High Court judgments act as a reminder that the Court will use its powers to sanction parties if they unreasonably refuse to do so. However, the Court’s approach is not always straightforward and litigants should seek expert advice if they have any reservations about engaging in ADR.

The claimant was successful and the Court awarded indemnity costs in his favour. When doing so, the Court confirmed that:

“No defence, however strong, by itself justifies a failure to engage in any kind of alternative dispute resolution.”

The Court also confirmed that indemnity costs were payable in relation to the defendants approach to the Part 36 offers. It ordered an interim costs payment in favour of the claimant of £200,000. This award is all the more remarkable as damages and interest in the claim were just over £20,000.

This was another case where the defendant failed to engage in ADR because it was confident about its defence of the claim. Again the Court confirmed that this was not a good excuse for refusing to engage in ADR, in this case a joint settlement meeting. ADR could have allowed both parties to narrow the issues in dispute, which would have shortened the trial time.

Interestingly, the second defendant was not penalised for refusing to engage in mediation as it had been willing to participate but not without participation of the first defendant. The Court considered this a reasonable ground for refusal.

Win or lose, parties are obliged to conduct litigation collaboratively and to engage constructively in ADR. Parties that unreasonably refuse to engage in ADR should expect to be penalised in costs. 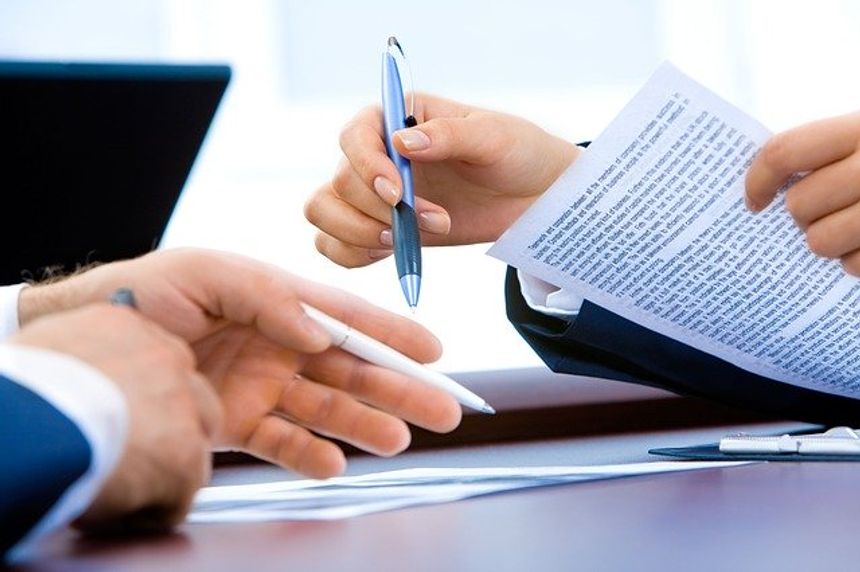