By Craig Weston and Lily Pidge.

Companies seeking to acquire an FCA-regulated financial services firm may need to seek FCA approval before completing the acquisition. Obtaining such approval may delay the transaction therefore, it is important to identify whether approval is needed at the outset and if so, factor this process in to the timeframe of the deal.

There may also be significant work that is needed to provide suitable evidence in conjunction with the notification to the FCA to demonstrate the acquirer’s suitability to take a stake in or control an FCA regulated entity.  Specialist Financial Services lawyers can help with this.

If approval is withheld, or the acquisition goes ahead before the FCA has approved it, the FCA can apply to the court for an order to force the sale of the recently acquired shares.

Below we set out the FCA change of control regime.

Under [Part 12 of] the Financial Services Markets Act 2000 (FSMA), any person who decides to acquire or increase their pre-existing control over a UK authorised entity must give the relevant regulator, written notice before completing the acquisition. The relevant regulator for most firms practising in the banking, insurance and financial services sector is the FCA.

The obligation to notify the FCA in writing of the proposed acquisition falls on the buyer (often referred to as the ‘proposed controller’), the seller of the shares or business, and the target firm itself.

A ‘UK authorised person’ is broadly defined under [section 191G(1) of] FSMA as being a body corporate which was incorporated under UK law, or an unincorporated association governed by UK law which is authorised by the FCA.

Under FSMA, a proposed controller or a ‘controller’ is a person who holds:

3. Shares or voting power in a UK authorised person or its parent undertaking which allows the ‘controller’ to exercise power or influence over the management of either undertaking.

It is irrelevant whether the proposed controller or controller is based within or outside of the UK.  Instead, the important thing is whether the target is a ‘UK authorised person’.

A proposed controller will have to notify the FCA if the percentage of its shareholding or voting power increases between control bands. The following outlines the different control bands:

An existing controller will not need to notify the FCA if the controller increases its power but remains within the same control band.

If the above conditions are satisfied and there is a change in control band, the proposed controller must seek FCA approval before completion. Waiting to receive such approval may affect the proposed timescale of the deal which should be a relevant consideration in itself.

It is worth noting that FCA approval is not required when the target is regulated overseas. However, you will still need to provide the FCA with details of the change in control so that the regulator can update its records.

If the firm is FCA regulated, the proposed controller will need to provide written notice to the FCA notifying them of their intention to acquire control of the target.

Written notices which notify the FCA of a proposed change in control are known as ‘Section 178 Notices’. Such notice should be sent to the FCA as soon as the decision has been made to either acquire or increase existing control in a regulated firm.

The FCA will then have a period of 60 working days to assess the suitability of the proposed controller. This period begins once the regulator accepts receipt of the notice and the FCA will only acknowledge receipt if, and when, they deem the notification to be ‘complete’. It is therefore essential to ensure that all required and supporting information is submitted with the Section 178 Notice.

The FCA can object to a proposed controller acquiring control in an authorised firm. This may happen if:

2. There has been a breach of a condition which the FCA imposed when they approved a change in control; or

3. There are other grounds for objection based on an assessment criteria.

The regulator will also need to assess the financial impact the proposed acquisition will likely have on the target. Financial projections should be included in a business plan submitted with the Section 178 Notice to assist the FCA with their analysis.

How can the FCA force a sale?

The FCA has the power to impose restrictions on any shares of a target firm which were acquired improperly. Such restrictions on the shares may include restrictions on voting powers as well as a limit on sums to be paid by the target to the proposed controller by way of dividends and/ or capital.

The FCA also has the power to issue a restriction notice in writing on the firm in question, or apply to the court for an order for the sale of the shares. It is therefore imperative that proposed controllers receive authorisation prior to completion to avoid delays, complications, or in the worst case scenario, being forced to sell the recently acquired shares.

It is a criminal offence under [section 191F] FSMA for a controller to acquire or increase control in the target without notifying the FCA obtaining prior approval. It is also an offence for the controller to give notice to the FCA but to proceed with the acquisition before the 60 day assessment period has ended.

In relation to sellers, it is an offence for a seller to fail to notify the FCA before making a disposition. Penalties for this offence also include an unlimited fine.

Finally, it is a criminal offence for any entity involved to provide the FCA with inappropriate or false information.

Obtaining FCA approval is likely to be a requirement of any acquisition taking place in the financial services sector. If approval is withheld, the deal could collapse in its entirety. Therefore, it is imperative to identify whether the target firm is FCA regulated at the outset and if so, to factor in the requirement to obtain FCA approval into the timescale of the deal.  It is important to work with an FCA specialist to help put together the section 178 notice and supporting material to give you the best chance of the FCA not objecting to the proposed controller.

For further information about our Regulatory & Compliance team, visit the dedicated section of our website here. 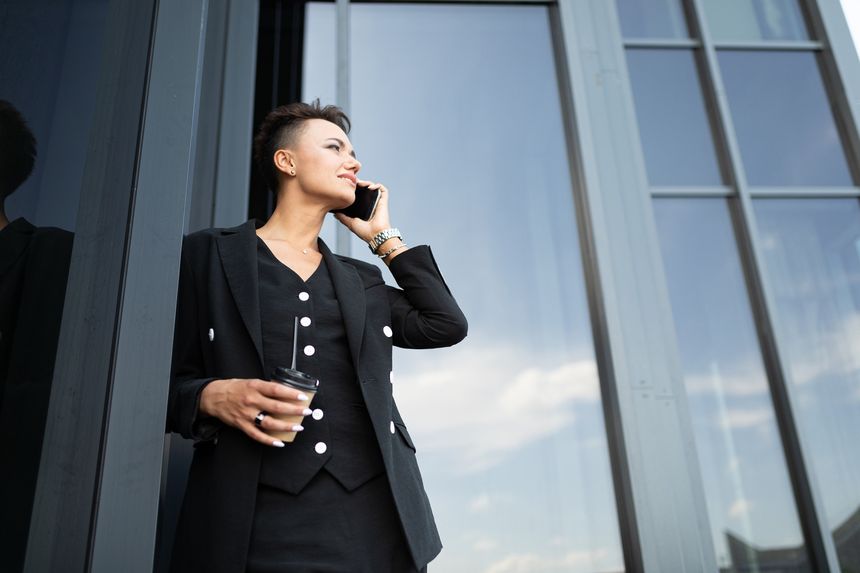