This morning the world wakes to the launch of MHCLG's "Planning for the Future" White Paper.  An 86 page consultation document that sets out the proposed future direction of the English Planning System.

There are also sister consultations on:

which have been launched at the same time. The deadline for response is 29 October 2020.

I recommend putting that date in your diary and sharpening your pencils.  This really is  the One* Consultation to Rule Them All** and if we want the revised system to work for the whole industry it is incumbent on all of us to respond to it.*!

In the interests of brevity, the rest of this post is going to focus on the white paper and the accompanying consultation on the planning system. I will leave the land ownership consultation to my real estate colleagues.

Planning for the Future

We really do have quite a lot to unpack here, as the proposals seem to be both radical and very familiar - which is a strange line to tread.

The first thing to make clear is that the Government is not proposing a move to zoning. Instead, we have what is probably best described as a 'hybrid' system - which combines some features of zonal planning with the system that is already in place*"

This new 'hybrid' system will be driven from the centre.  In fact, when you read the package of reforms as a whole, the proposed changes represent the biggest shift away from Localism in a generation.

Whilst it is proposed to retain neighbourhood plans, the impact of such plans would necessarily be heavily reduced in scope – as the overall designation of the land would have already been decided (and in some cases already granted consent).

The fact that the local plan would itself grant consent for some forms of development is likely to make them even more contentious, as once the principle of development has been set it will be much harder to challenge.

To counter this, the government proposes getting rid of ‘soundness’ and ‘the duty to co-operate’ and replacing it with a single standard of ‘sustainable development’. They are also studying the role of judicial review itself at present,* in fact an independent review of JR itself was launched last week.

They will also have to get rid of good old section 38(6) of the Planning and Compulsory Purchase Act 2004 , or embed the NPPF formally into all local plans moving forward, which would be a fundamental shift away from the primacy of the plan.

The press releases on 'automatic planning permissions' were however, somewhat misleading. Even in growth areas, applications will be required for reserved matters or 'technical' approvals. Similarly, it will still be possible to make full traditional planning applications in circumstances where the allocation for a proposed development does not match what a developer wants to bring forward.

The new proposals place a great deal of emphasis on the role of detailed design codes - which it is intended to be set locally - to drive up standards in design.

They also appear designed to aid in increased automation of the planning system. To quote the consultation paper for a moment:

"a new, more modular, software landscape to encourage digital innovation and provide access to underlying data. This will help automate routine processes, such as knowing whether new applications are within the rules, which will support faster and more certain decision-making"

I have spent quite a lot of time in recent weeks discussing the government's apparent antipathy to local planning authorities using their discretion in planning matters. Having read the consultation as a whole, I am no longer sure that this is a fair criticism.

On the one hand, this statement could be seen as a logical extension to that distaste - sowing the seeds of planning by computer.

On the other the consultation expressly refers:

Which if anything would point to faith in planning professionals, and a distrust of members - which is unlikely to go down well in traditional tory-shires.

For those that think I may have misread this, the white paper expressly calls for:

"the delegation of detailed planning decisions to planning officers where the principle of development has been established, as detailed matters for consideration should be principally a matter for professional planning judgment"

The proposals for developer contributions are potentially more contentious.

MHCLG are proposing to move to a straight development land tax to fund infrastructure and affordable housing. A kind of "Master-CIL" if you like.

The tax would be paid at point of occupation and linked to development value – which would remove the ability to negotiate from the system completely.

The intention is to allow developers to pay part of the tax ‘in-kind’ with onsite provision of affordable housing – but does not say what would happen to the other types of on-site infrastructure or plans currently secured through s.106 obligations.

It also places the burden of delivery of all new infrastructure squarely on the shoulders of local authorities – who under this iteration of the new system would no longer be able to require developers to deliver road improvements or schools themselves, as part of a s.106 package on a site.

This is an area of reform that will need a lot of attention from the industry if it is to become workable. One thing that is certain.... we are all tax lawyers now....

Well, I should say, we are all tax and enforcement lawyers now. As the consultation also proposes significantly beefing up local planning authorities enforcement powers - and the fines that can be levied for breaching the system.

Given that planning enforcement can already result in:

This may well be an area to pay very close attention to. Not least as those developers likely to end up on the wrong side of enforcement officers are precisely the small to medium enterprises and self-builders that the reforms are designed to encourage into the market.

The consultation also includes proposals on how the planning system is resourced and funded.

On the plus side, it is acknowledged that there will need to be short term funding and investment to help local authorities adapt to this brave new world.

On the other side it is clearly expected that the planning system will become self-funding. So we can expect planning application fees are expected to rise significantly.

Changes to the Current Planning System

So, after all of that 'Planning for the Future' what do the immediate next steps look like?  How are we going to get ourselves out of the Shire and all the way across to Mordor (or from Mordor back to the Shire - depending on how optimistic or pessimistic you are currently feeling).

For that you need to turn to the second consultation of the day - which is snappily titled "Changes to the current planning system".

This consultation paper focuses on:

It is clear from both sets of reforms that MHCLG is overwhelmingly focussed on boosting the supply and delivery of market housing. Detailed consultations on environmental protections and place-making have been left for later (possibly in conjuction with the progress of the Environment Bill and Brexit related legislation).

Whilst it is important for everyone to respond to both consultations, it is even more imperative for specialist developers. Many of the proposals simply will not work for Build to Rent schemes or those designed for specific parts of the market - such as seniors housing. If we do not engage with these proposals now, there is a real risk that the needs of these sectors will be overlooked completely.

For the time will soon come when Hobbits will shape the fortunes of all.

** Yes. You know its serious when I break out the Tolkien references.

*" the Uruk-hai of planning systems, if you will.

Consultation description The Planning for the future consultation proposes reforms of the planning system to streamline and modernise the planning process, bring a new focus to design and sustainability, improve the system of developer contributions to infrastructure, and ensure more land is available for development where it is needed. 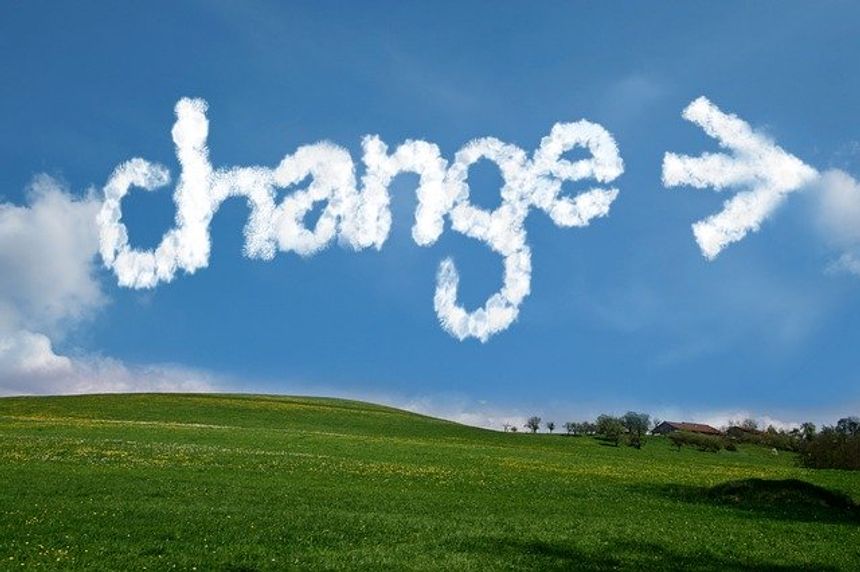