By Ted Powell and Richard Payne

On 26 June 2020, the Corporate Insolvency and Governance Act 2020 (“CIGA”) became law in the UK and made various changes to insolvency law. The changes implemented by the CIGA are designed to support businesses through the economic challenges presented by Covid-19. Notably, the CIGA has placed restrictions on the ability to terminate supply contracts. This has significant implications for employment agencies supplying labour to companies facing financial difficulties. We’ve considered the rights, obligations and options of such agencies in light of the CIGA.

The CIGA provides that a provision in a contract for the supply of goods or services to a company which allows for termination, or for any other thing to take place, shall cease to have effect if it is triggered by the company becoming subject to an insolvency procedure. Insolvency procedures include the new moratorium created by the CIGA, administration, the appointment of an administrative receiver, the approval of a CVA, liquidation, the appointment of a provisional liquidator and the making of a court order convening meeting(s) of creditors (or members) pursuant to the new restructuring procedure.

This means that suppliers to a company in an insolvency procedure are unable to rely on contractual terms which enable the supplier to stop supplying the company, to vary or terminate the contract or to increase its prices if the right is triggered by an insolvency procedure. In order to terminate or vary the contract, the supplier must instead apply to court for permission to do so on the grounds of hardship.

In addition, the CIGA prohibits the termination of a contract of supply where the supplier has a pre-existing right of termination which arose, but was not exercised by the supplier, before the relevant insolvency procedure commenced.

The CIGA is far-reaching and applies to all contracts for the supply of goods or services to companies, which includes the supply of temporary labour by employment agencies. In addition, the provisions of the CIGA have retrospective effect and will apply to any supply contract that the agency entered into both before and after 26 June 2020.

Sectors such as hospitality, tourism and construction have been greatly impacted by lockdowns and social distancing and temporary labour is common in these industries. As a result, employment agencies may well have contracts with companies that have entered or will enter into insolvency procedures. In such circumstances, the CIGA makes it difficult for employment agencies to stop supplying labour.

In relation to construction contracts, there is a statutory right to suspend performance in the event of non-payment created by section 112 of the Housing Grants, Construction and Regeneration Act 1996, as amended from 2011 by Part 8 of the Local Democracy, Economic Development and Construction Act 2009 (“Construction Act”).

Notably, the CIGA restricts suppliers’ ability to rely on contractual provisions that would enable them to stop supplying companies. The CIGA’s focus on contractual rights makes it arguable that it does not limit statutory rights, such as the right to suspend performance contained in the Construction Act. If so, this would mean that employment agencies supplying temporary construction workers are still entitled to stop supplying labour in the event of non-payment, regardless of the new rules brought in by the CIGA.

However, it should be noted that the Construction Act does not apply to construction contracts with residential occupiers and some engineering projects, such as mining, nuclear processing and power generation. As a result, employment agencies should carefully consider whether their contract falls under the Construction Act before relying on its terms.

However, agencies are able to apply to court for relief if the continued supply of labour would cause hardship. Alternatively, employment agencies can still terminate for grounds other than the insolvency procedure, provided the contractual right to terminate did not arise pre-insolvency and was simply not exercised. This means agencies can terminate for breach of contract or non-payment where this occurs after the commencement of the insolvency procedure.

Further, the CIGA contains a temporary exemption to exclude suppliers that are “small businesses” during the pandemic. A small business is defined as one where two of the following conditions are satisfied: (1) turnover is less than £10.2 million (or £850,000 if it is in its first financial year); (2) balance sheet is less than £5.1 million; (3) there are no more than 50 employees. Employment agencies meeting these conditions will still be able to terminate supply agreements.

In relation to employment agencies supplying construction workers, they may still be entitled to stop supplying labour in the event of non-payment due to the provisions for the Construction Act.

Employment agencies need to be aware of their rights, obligations and options when supplying labour to companies facing financial difficulties. 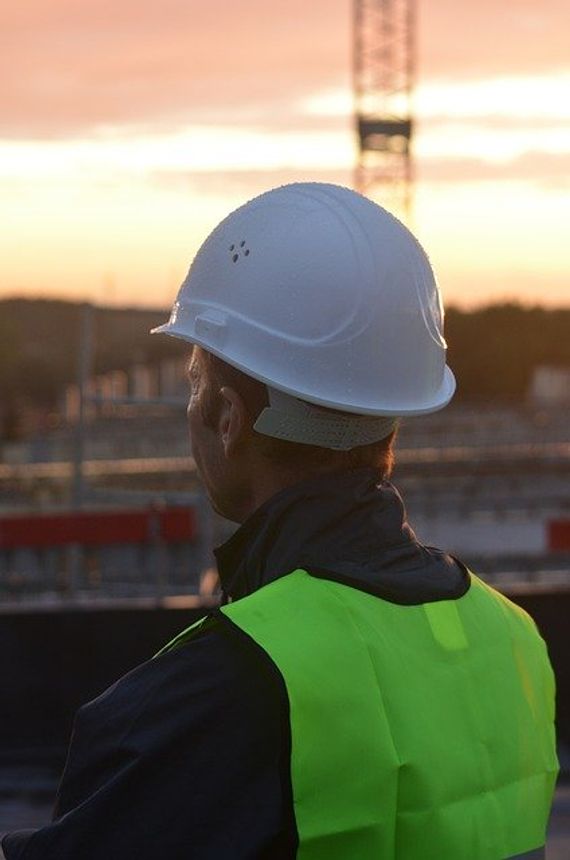