The use of technology in sport can cause issues. On 17 June 2020, Hawk-Eye (the Premier League’s goal line technology system) denied Sheffield United a goal in their 0-0 draw against Aston Villa. The ball clearly went over the line and a goal should have been awarded, but Hawk-Eye failed to signal a goal and no goal was given.

In the post match controversy that inevitably followed, Hawk-Eye stated that the system had been tested before the match and was confirmed to be working. Despite this, at the key moment, all seven of its cameras monitoring the goal were obscured by either the goalkeeper, a defender or the goalpost.

The 2019/2020 Premier League season has now finished and the impact of the Hawk-Eye error can, to some extent, be seen. For Sheffield United, it didn’t make too much of a difference as an additional two points would have still resulted in them finishing ninth. However, Aston Villa finished 17th and narrowly avoided relegation. Notably, had they not picked up the point from the Sheffield United draw, they would have finished 18th and been relegated in place of A.F.C Bournemouth, who finished a point below them with a better goal difference. The cost of relegation from the Premier League is estimated to be around £200 million, showing the serious negative implications of the incident on Bournemouth, and the positive impact on Aston Villa.

Bournemouth could argue that it has lost substantial amounts of money as a result of the incident and, consequently, the club may look to take action against Hawk-Eye and/or the Premier League for the error in Sheffield United’s 0-0 draw with Aston Villa.

But how would such claims be formed and could they be successful?

We understand that the Premier League has a contract with Hawk-Eye, but that the clubs do not. As there is no direct contractual relationship between the clubs and Hawk-Eye, it seems most likely that any claim by Bournemouth would be for “negligence”.

To successfully establish a claim in negligence, Bournemouth would have to first establish that Hawk-Eye owed the club a “duty of care”. The duty owed is not to inflict harm or damage on the injured party, and the courts look at a number of factors when deciding whether a duty is owed. In the case at hand, Bournemouth might look to argue that if the Hawk-Eye system failed, it was clear (or foreseeable), that harm could be done. The issue for Bournemouth is that it was not necessarily foreseeable that they would suffer harm if Hawk-Eye failed in a match between Sheffield United and Aston Villa which Bournemouth was not directly involved in. The fact Bournemouth was relegated as a result of the incident turned on a number of other factors, too.

If a duty is established, the club must then prove that Hawk-Eye’s conduct breached the duty it owed. Factors that may be relevant in determining whether any duty was breached are:

A failure to perform any of these actions may constitute a breach by Hawk-Eye and/or the Premier League and therefore could be regarded as a breach of the duty of care owed to Bournemouth.

If a duty and a breach are made out, the club must show that Hawk-Eye’s and/or the Premier League’s breaches actually caused the loss that has been suffered. To prove this, the club must demonstrate that “but for” the breach of duty, they would not have suffered losses. This may cause difficulties. Had the Hawk-Eye system functioned properly, the goal would have been given and Aston Villa would not have gained a point. But does this mean Aston Villa would have been relegated in place of Bournemouth? Aston Villa played nine games after the Sheffield United match and picking up at least one additional point in any of those fixtures would have also secured their survival and relegated Bournemouth. This makes it more difficult to argue that "but for" the Sheffield United draw, Aston Villa would have been relegated.

Providers of sports technology can learn a lot from the controversy surrounding the Sheffield United and Aston Villa incident.

It demonstrates the significant financial impact that technology can have on sports clubs. In Bournemouth’s case, Aston Villa played nine games after the Hawk-Eye incident so it is more difficult to prove the Hawk-Eye fault resulted in their relegation.

However, in other circumstances, the causal link could be far clearer. A last minute goal being denied in a cup final could more clearly result in a club missing out on prize money. Further, this financial impact is not just limited to football. Cricket, tennis and rugby are all major sports that use Hawk-Eye technology to determine decisions. This shows the substantial and far-reaching influence that sports technology has across professional sport.

The controversy also shows the importance of properly carrying out checks and tests. Technology providers and leagues should always properly check and test the technology before all fixtures to demonstrate reasonable behaviour and to ensure they have done everything possible to avoid errors being made. This will help show they have fulfilled their duty of care to clubs and avoid potential claims.

It remains to be seen whether Bournemouth will kick off a claim against Hawk-Eye or the Premier League. However, this incident clearly demonstrates the influence that technology now has in sport and the need for providers of sports technology to act with serious care when operating it.

This incident clearly demonstrates the influence that technology now has in sport and the need for providers of sports technology to act with serious care when operating it. 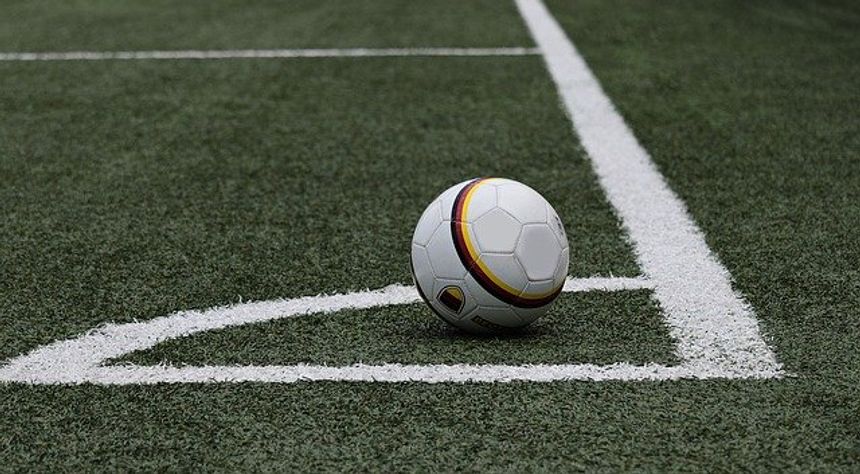