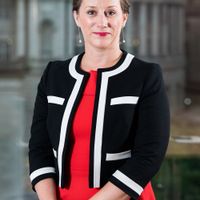 Megan Forbes from the Planning and Environmental team at Irwin Mitchell has reviewed the recently announced updates to the permitted development rules.

Under the latest amendment to the General Permitted Development Order, developers can demolish unused buildings and replace them with residential buildings containing up to an additional two stories, without going through the full planning permission procedure. But watch out, you’ll need to tick a whole lot of boxes first… and then submit a detailed application anyway.

Class ZA permits the demolition of free-standing purpose-built blocks of flats or single detached buildings in use for office, research and development, or industrial process, and replacement with a detached block of flats or dwellinghouse. The replacement building can contain up to two additional storeys. However, the original building must have been less than 18m high, had less than a 1,000 sq.m footprint, been built before 31 December 1989, and been vacant for at least 6 months at the time of the prior approval application.

The development must involve one of the listed operations, such as the installation of a cellar, disconnection of services, and removal of plant servicing. There are also a number of exclusions to the permitted development rights, such as where the original building is occupied under agricultural tenancy, forms part of article 2(3) land or a site of special scientific interest, or has been rendered unsafe.

Well once you’ve met all of the criteria, a prior approval application needs to be submitted to the local planning authority for approval before development can commence. But this isn’t just a tick-box exercise; there are subjective prior approval matters for the local planning authority to consider, and therefore ample opportunity for the application to be refused. Highways, design, external appearance, natural light, amenity on neighbouring premises, noise, heritage and landscaping are just some of the impacts that need to be considered.

Whilst this is a bespoke application process, it really isn’t much different to normal.

And the verdict is…

Given the limited scope of the PD right, it is likely to be just a drop in the ocean in the context of the housing crisis. There are likely to be very few buildings that meet all of the criteria to qualify for the PD right, and even where they do, developers need to follow the bespoke application process which is arguably not much different to the normal planning permission procedure.

Every little helps, and for some, this will be an attractive option, but don’t expect it to make a dent in the housing figures. However, we are expecting more to come from the government, so time will tell what else they have up their sleeves.

The aim is to "stimulate regeneration of our towns and cities and deliver additional homes more easily as part of the government’s response to the Covid-19 pandemic", 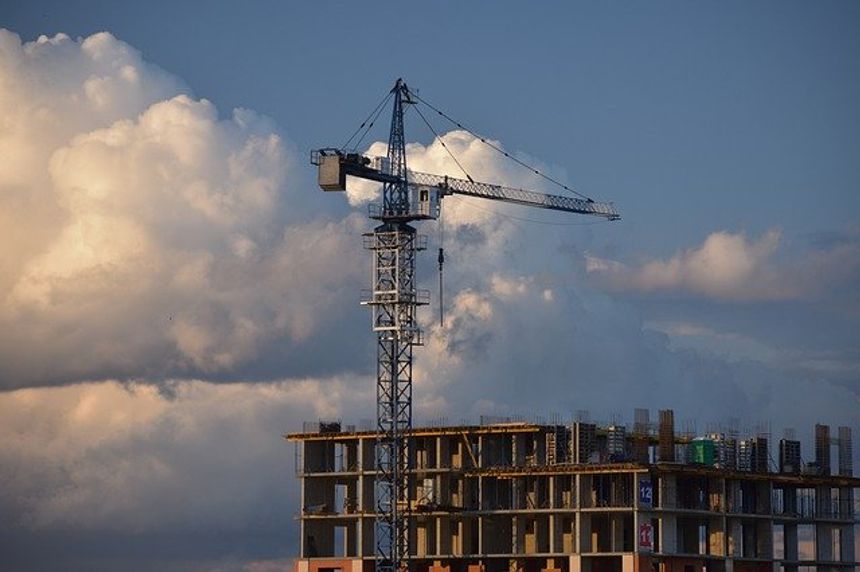