A High Court judgment by Insolvency and Companies Court Judge Burton has made a bankruptcy order against one of the UK's richest men.

On 31 July 2017, an arbitration award was made in favour of the petitioner against a company (“GIKIL”).

Pramod Mittal guaranteed the liability of GIKIL in the sum of $166,812,349.90 in respect of principal and interest due under the arbitration award, together with the legal costs of the arbitration.

The bankruptcy petition was presented to the High Court on 26 November 2019, and was based on the debtor’s failure to comply with the terms of the statutory demand served upon him.

GIKIL failed to honour its obligation to settle its indebtedness to the petitioner, who sought to exercise their right to proceed against Mr Mittal. Mr Mittal opposed the making of a bankruptcy order against him on several grounds, including:

This was on the basis that Mr Mittal had failed to demonstrate that he would be in receipt of sufficient funds to discharge of the petition debt in full within a reasonable period of time (described in the judgment as six months), and that - despite the fact that the petition was for the incorrect amount - the Court had the power to remedy the error and given the petition debt was in excess of the bankruptcy limit.

It should be noted that the Court made the bankruptcy order on 19 June 2020. Whilst this matter does not fall within restriction on winding up petitions / winding up orders in the Corporate Insolvency and Governance Act 2020 (CIGA) as the claim was against an individual, and outside the relevant time in CIGA, it does demonstrate the Court’s willingness to make bankruptcy orders during this period for debts that are due and unaffected or not majorly affected by Covid-19.

What then for creditors with individual debtors?

The CIGA does not cover individual debtors, however the Court does always have discretion on whether or not a bankruptcy order ought to be made and will consider all the circumstances when exercising this.  Landlords should consider with caution whether or not to serve a statutory demand upon a defaulting tenant in light of the Court’s powers. If it can be demonstrated that the debt was incurred and payable before the 1 March 2020, however, then it is likely the Judge will exercise discretion in favour of the Petitioner.

Creditors of corporate debtors may wish to refer to any personal guarantee documents they have and consider enforcing upon the guarantee if they wish to enforce relevant debts prior to the ending of the CIGA provisions relating to winding up petitions in September 2020. 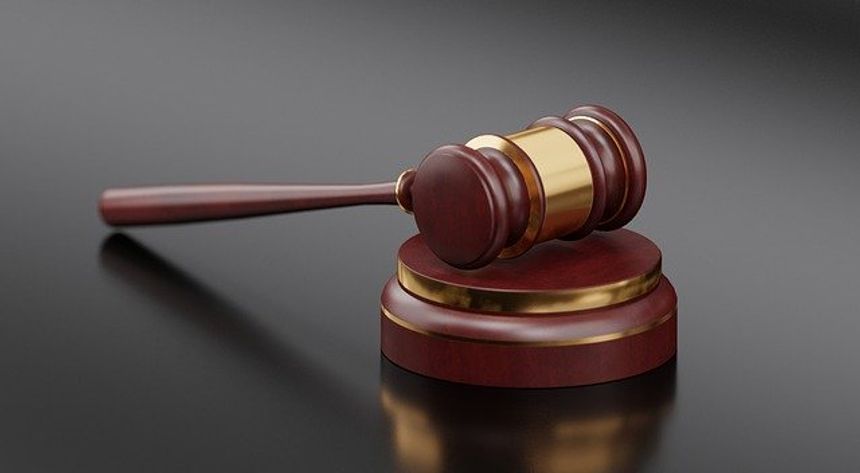