Recently, lurid headlines about a supplier to fashion brand Boohoo have brought into focus the regulatory risks inherent within company supply chains, particularly under the Modern Slavery Act 2015.

Whilst this problem is often seen as arising in connection with conditions, pay and practices in overseas supply chains, the latest headlines have arisen after undercover journalists investigated conditions in garment factories based in the UK.

The allegations have been made against a third party supplier to Boohoo and relate to the supplier paying workers substantially beneath the minimum wage and providing unsafe working conditions, particularly relating to the Covid19 pandemic. Boohoo, have announced an immediate independent review to be conducted by Alison Levitt QC.

The appointment of such a high profile QC emphasises the requirement for effective and comprehensive reputation management strategies and underlines the point that prevention is better than cure.

The Ministry of Justice says;

“Modern slavery is a serious crime being committed across the UK in which victims are exploited for someone else’s gain. It can take many forms including trafficking of people, forced labour and servitude. Victims are often hidden away, may be unable to leave their situation, or may not come forward because of fear or shame.”

There were 5,144 modern slavery offences recorded in England and Wales up the end of March 2019, an increase of 51% from the previous year with more than 25% affecting UK nationals.

So what are an employers' obligations under the Modern Slavery Act?

Companies delivering goods and services in the UK and who have a turnover in excess of £36m p/a are required to produce a Transparency Statement outlining the steps they have taken to ensure that their business complies with all relevant legislation. This opens up the possibility that many companies who supply goods to the UK or have UK subsidiaries are caught by the reporting requirement but are unaware of it.

In brief summary, the obligation under the Act to provide a statement is as follows:

The example of Boohoo, who had published a comprehensive statement, is instructive here as it is critical that the statement is an accurate reflection of the situation on every factory floor, both internally and externally.  In other words, a statement can be created which is compliant with the Act but if it is not followed through to every link in the supply chain, from source to shelf, there is a risk that it will be perceived as inaccurate and misleading.

It is not a criminal offence to fail to publish a statement, but the Government does retain the power to apply for an injunction to force companies to do so.  However, the most serious risk is reputational.  As can be seen in this case, a soon as the allegations against Boohoo’s supplier were published Asos, Next and Zalando removed their products from sale, which caused steep falls in Boohoo’s share price.

While Boohoo have taken immediate steps to investigate the allegations, they have already suffered significant reputational and financial damage. This emphasises the need for all businesses which sell or supply goods to the UK to check their and their suppliers’ obligations (and the accuracy of their statements) under the Act.

To those that are caught by the Act, this incident serves as a warning that issuing a statement is not just a tick-box exercise - companies need to back up what they say. Ultimately, prevention is better than cure and being confident and certain about suppliers' pay and processes is just good business.

More widely, in this world of ever increasing uncertainty and high impact, supply chain risk must be taken seriously and constantly reviewed.   We are all too aware of the risks caused by Covid-19 but there are any more.  As a result, supply chain audits must be comprehensive and detailed, extending beyond the merely physical environment so as to include every regulatory, political and environmental risk that we face today.

Boohoo is under pressure to explain how an “undeclared” supplier came to be making garments for the fashion retailer while allegedly paying staff as little as £3.50 an hour and flouting social distancing rules. 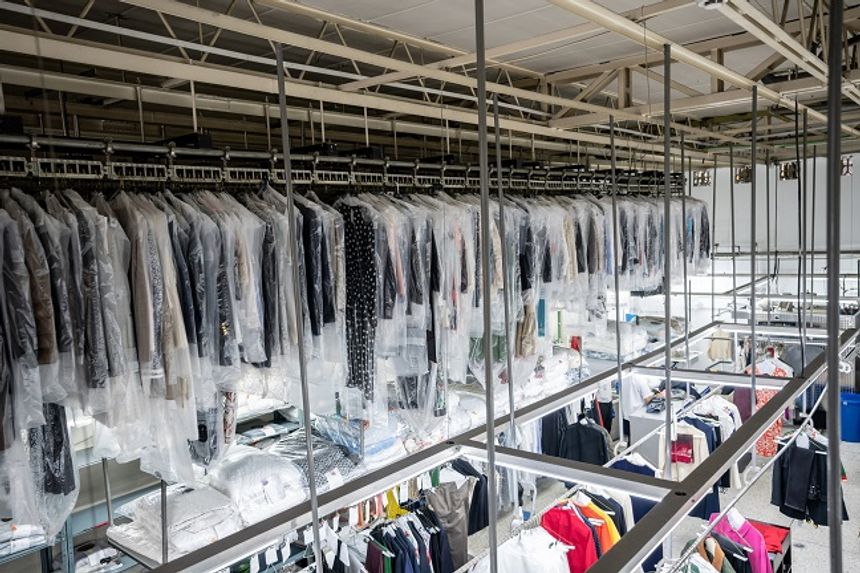