The Government’s Coronavirus Job Retention Scheme (the Furlough Scheme) is one of the most generous support packages ever introduced by the UK Government. According to the Government’s official statistics released last month, 8.7 million employments have been supported through the Furlough Scheme and a further 2 million self-employed people have accessed the Self-Employment Income Support Scheme (the SEISS).

Both schemes have provided a lifeline to individuals and have helped businesses weather the first few months of Covid-19. However, this support has come at a huge cost to HMRC. The Office for Budget Responsibility has estimated the total cost of both schemes will cost the tax payer at least £42 billion.

At the time of writing, employees enrolled under the Furlough Scheme are entitled to receive 80% of their regular salary. However, one of the rules is that employees must not undertake any work for their employer whilst on the scheme.

As the Furlough Scheme was introduced at such short notice, there has been a lack of clarity as to what is and is not permitted and how exactly we should interpret the rules. Exceptions to the no-working rule include ‘training’ and ‘volunteering’. However, such provisions allow for a wide interpretation. As such, innocent misinterpretations have inevitably led to erroneous claims.

Aside from innocent mistakes, the Furlough Scheme has also been subject to deliberate and intentional abuse. The BBC reported that HMRC has received more than 3,000 reports of furlough fraud since the Furlough Scheme was introduced in April. It is likely that HMRC will provide a greater opportunity for employees to report instances of furlough fraud in an effort to deter employers from misusing the scheme. If such an opportunity materialises, the number of reports regarding potential furlough fraud is likely to increase dramatically.

Cases of such fraud include employers placing their employees on furlough and then requesting that they continue to work. The BBC also reported a survey which found that a third of furloughed employees were asked by their employer to carry on working.

Other reports show that some employers have placed their employees on furlough but have not told the employees they have done so. As a consequence, the employees continue to work full-time whilst the employer recoups 80% of the employees’ salaries from HMRC.

The Government are intending to grant HMRC new enforcement powers under the Finance Bill 2020, as a means of addressing such issues. The proposed bill which is due to be passed in July 2020, will help HMRC clamp down on those that have abused the scheme and will also enable HMRC to hold directors jointly and severally liable, should a business enter into subsequent insolvency.

HMRC have acknowledged that we are in unprecedented circumstances and as such, are not trying to ‘catch people out’. They have also stated they will be lenient where a genuine mistake has occurred. However, leniency may not be exercised in cases of intentional fraud.

The penalty enforced by HMRC will undoubtedly depend on the severity of the ‘mistake’ or ‘fraud’ committed. Financial penalties for ‘mistakes’, or a ‘misinterpretation’ of the rules may range from between 30% to100% repayment of the sums received under either the Furlough Scheme or SEISS.

However, if HMRC can prove an employer intended to commit fraud, more serious criminal sanctions, such as a 10 year prison sentence may be imposed.

Publicity regarding fraudulent claims may also cause significant reputational damage to the company in question.

As a director, the proposed Finance Bill 2020 may have serious implications as you may be held accountable for a fellow director’s mistake. For instance, if one of your fellow directors submitted a fraudulent claim under the Furlough Scheme, you may be held accountable on a joint and several basis, should the business then fall into insolvency. This means any sanction imposed, such as a fine, may be enforced by HMRC on any one of the company’s directors, not necessarily the director responsible for submitting the claim.

Directors need to check that all claims submitted do not breach the rules of the Furlough Scheme. If, after having reviewed the claims, the director believes a mistake has occurred, the company will have a period (expected to be 90 days) to self-report the mistake and to pay back all sums received under the Furlough Scheme. If the company fails to repay the money, the onus will then be on the company to demonstrate they are innocent of any breach.

Changes To The Rules

Covid-19 has created unprecedented circumstances. As such, the support packages and legislation governing them are subject to constant review and change. Employers need to be mindful of adhering to any new changes when submitting future claims under either the Furlough Scheme or SEISS. Specifically, the proposed change which will allow furloughed employees to return to work on a part-time basis may widen the gap for mistakes to be made.

How We Can Help

Our expert Regulatory and Criminal Investigations team has a vast experience in advising and defending people subject to HMRC investigations. We can help advise you on whether a mistake has been made and if so, how a self-report may be made to prevent and protect the employer from suffering significant sanctions. 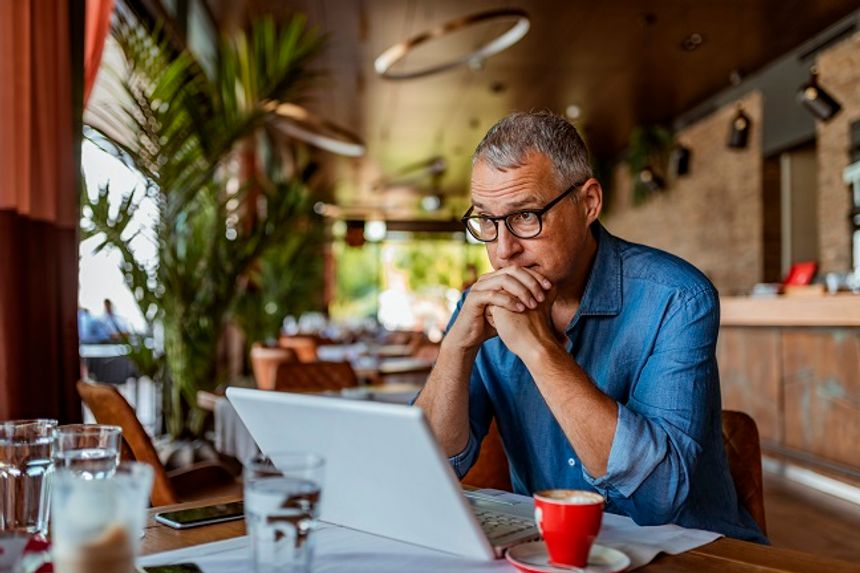