A case comment by Zoe Williams and James Mapley

The Supreme Court has unanimously allowed Bresco’s appeal to determine that where cross-claims exist between parties under a construction contract and one party is in liquidation, the insolvent company can still use contractual and statutory rights to adjudicate disputes. The mere fact that a company is in liquidation does not mean the claims “melt away so as to render them incapable of adjudication”.

Lord Briggs delivered the leading judgment and addressed the arguments raised by Lonsdale that:

Mr Justice Fraser, sitting in the Technology & Construction Court, granted Lonsdale injunction relief to stop Bresco from launching the adjudication on these arguments at first instance. This decision was also upheld by the Court of Appeal, albeit the court disagreed that there was no longer a dispute under the construction contract (and hence the adjudicator had jurisdiction), but found that proceeding with the adjudication would be futile because any award could not be enforced.

Bresco appealed again and the matter has now been considered by the Supreme Court.

The parties were in agreement that if Lonsdale did not have a cross claim qualifying for insolvency set-off, the dispute referred by Bresco would have been within the adjudicator’s jurisdiction. The thrust of Lonsdale’s argument here was to rely on a strict interpretation of the “insolvency set-off” rules. These rules were considered to replace the former cross claims of the solvent party with a single claim for the net balance due on the termination account under this insolvency regime. It was therefore not a dispute under the contract that would afford jurisdiction to an adjudicator.

Lord Briggs rebutted Lonsdale’s argument that the adjudicator did not have jurisdiction. It was accepted that an arbitrator could deal with the claims (if arbitration applied) and there was no reason why the position of an adjudicator should be different.

Lord Briggs went on to comment that “[t]o treat the existence of the undisputed cross-claim….as a basis for depriving the company of its right to adjudication of its disputed claim would be a triumph of technicality over substance”. “The existence of insolvency set-off [does not] deprive the owner of the original claim of ancillary rights under the transaction which created it”. The Court concluded on the jurisdictional challenge that an insolvent company retains its statutory and contractual right to pursue adjudication, irrespective of the insolvency set-off.

Proceeding on the basis that the adjudicator had jurisdiction, Lonsdale’s second argument of futility centred on the inability of the successful party in an adjudication to be able to enforce any award made by the adjudicator, owing to one of the parties being insolvent.

The Court held that issues relating to enforcement “could be dealt with at the enforcement stage, if there is one. In many cases the liquidator will not seek to enforce the adjudicator’s decision summarily. In others the liquidator may offer appropriate undertakings, such as to ring-fence any enforcement proceeds”. The specific factual matrix of the case will dictate how the Court decides to approach a matter of enforcement and the likelihood of insolvency set-off preventing enforcement should not prove to be a reason for refusing an enforcement action.

Addressing Lonsdale’s concerns as to how an insolvent company can meet the costs of an adjudication, the Court held “that [the] liability of the company will be a liquidation (or administration) expense, rather than a matter of proof: see IR 7.108(4)(a)(ii)”, and that there were statutory mechanisms that can provide some assurance.

Whilst it is accepted that adjudication is only temporarily binding on the parties, the Supreme Court provided a strong endorsement of adjudication, as “a mainstream dispute resolution mechanism” and emphasised the fact that in many cases, it led to a “speedy, cost effective and final resolution”.

This judgment marks the end of injunctions being threatened or launched to prevent insolvent parties from adjudicating on grounds of their financial position and will be welcomed by insolvency practitioners. Adjudication will become a fundamental dispute resolution tool to determine claims and cross claims cheaply and quickly. The current economic climate will undoubtedly open the door to more adjudications being commenced however, such enthusiasm to initiate adjudication must be tempered with the reality that an adjudicators’ decision is not binding. If an unsuccessful party fails to pay the award, the insolvency practitioner will be left to commence enforcement proceedings. The weight placed on the issues in the case surrounding enforceability by the Court will mean it is likely that we will see more cases where parties start raising enforceability issues during that process.

There will be a greater emphasis on parties to consider the commercial viability of bringing an adjudication on behalf of or against an insolvent company given the risks and costs for both parties involved. Practically it will add more pressure on parties to settle the termination account and we are likely to see more agreements to ring fencing awards over staying enforcement proceedings.

This judgment marks the end of injunctions being threatened or launched to prevent insolvent parties from adjudicating on grounds of their financial position... 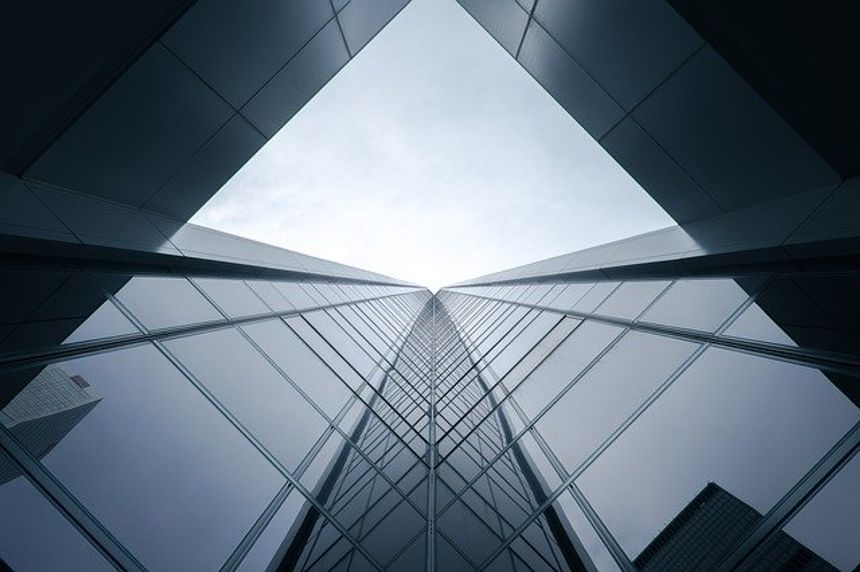