In MW High Tech Projects Limited v Balfour Beatty Kilpatrick Limited [2020] EWHC 1413 (TCC), the TCC provided a useful illustration of the circumstances in which a disclosure made under clause 2.17.3 of the JCT Design and Build Sub-Contract 2011 either:

Balfour Beatty Kilpatrick Limited (“BBK”) was employed by MW High Tech Projects Limited (“MW”) as the sub-contractor for mechanical and electrical services under a sub-contract based on the JCT Design and Build Sub-Contract 2011 (the “Sub-Contract”). The provisions of the Sub-Contract in question were as follows:

During the project, BBK sent five notices of delay to MW between 2 March 2018 and 27 February 2019. In such notices, BBK cited two delay events, which were updated by subsequent notices in terms of the amount of delay caused to the project.MW did not respond or acknowledge any of notices.

In response, MW sought a declaration there was “no crystallised dispute and therefore the adjudicator had no jurisdiction…”[2]. The basis of MW’s argument was that the Report was only served 8 days before BBK commenced the adjudication and as the Report contained a “new, relevant sub-contract event”[3] and “a new delay analysis”[4], the Sub-Contract (clause 2.18.2) allowed MW a further 16 weeks to review and respond to the Report and as such, this left the dispute uncrystallised.

Finding in favour of BBK, the Court ruled that on a natural interpretation of clause 2.17, “any additional information provided [for the notice] will be supplementary to the notice and particulars already supplied”. It followed that for the Report to constitute a fresh notice, there must have been a “material change” in the notice which altered the “fundamental nature and basis of the claim”. The Court found that:

The case is a reminder to all parties that contracts need to be administered in line with the contractual terms agreed. The result of the case makes it clear that the Court will construe contractual terms in a sensible and commercial way and not provide a party which has failed to adhere to the terms with a retrospective and overly technical get out of jail free card. The Engineering and Construction team at Irwin Mitchell LLP can assist both employers and contractors with practical advice on extension of time provisions and their obligations in bringing and responding to claims. 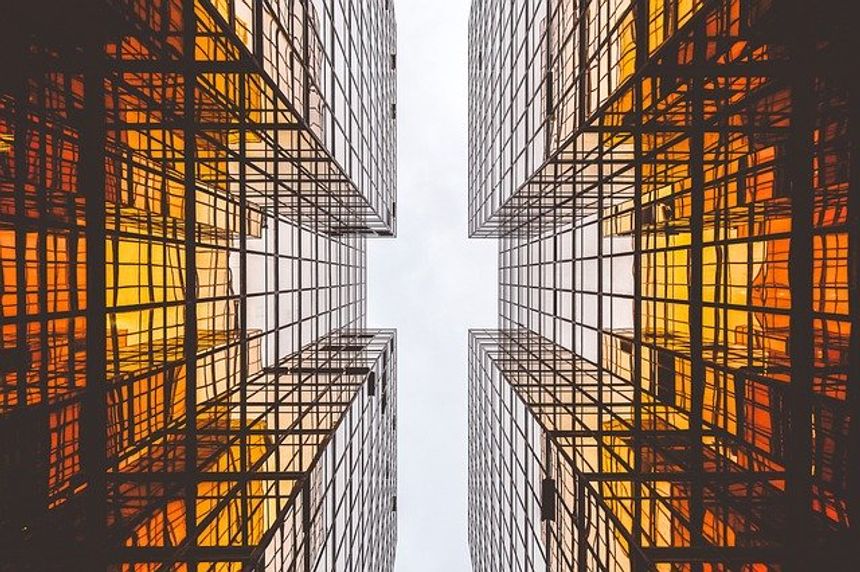