According to research 34% of 2,000 furloughed employees responding to a survey had been asked to work for their employer in breach of the 'non work' rules of the Coronavirus: Job Retention Scheme.

The research found that employees had been told to carry on doing their usual jobs, undertake administrative tasks, provide cover for absent colleagues or work for a company linked to their employer. At one manufacturing firm, staff received a 20% pay cut, but were expected to continue working while furloughed. And some employees working for firms with a sponsor licence had been threatened with deportation unless they agreed to the furlough fraud.

According to the most recent data, around 8.9 million workers have been furloughed at a cost of £19.6bn to date. If this research was representative, it would mean the government is paying around 3 million people who aren't entitled to the grant. Although this seems unlikely to be the case and the sample size is relatively small, there’s no doubt that some employers are deliberately flouting the rules and are trying to cover this up by, for example, asking staff to use their personal email accounts and home telephone numbers etc.

HMRC have a fraud hotline for people to report breaches, and so far, around 3,000 people have done so. The chief executive of HMRC recently told the Commons Public Accounts Committee that the scheme was a "magnet for fraudsters" and that tip offs were taken "very seriously".

HMRC have already started looking into claims and are likely to ramp up their investigations over the coming months.

1. Don't ask staff to work if they are furloughed. If you need people to work, you can unfurlough them and use the furlough scheme at a later date.

2. From Wednesday 1 July, you can ask staff to return to work on a part time basis and furlough them for their remaining hours under the new rules on flexible furlough - see our blog for more details.

3. If you have incorrectly claimed under the furlough scheme, you will be given a 30 day window to 'confess' and pay back the money. Draft legislation is going through parliament and may come into force as early as the beginning of July.

4. If you don't confess and are found to have defrauded the revenue, you will have to pay back the furlough grant (and may have to pay back all furlough monies - even if some of them were correctly made), pay a penalty and your directors could also be prosecuted.

5. Don't assume that everyone you've furloughed has remained off work. In larger organisations, messages can be diluted and mistakes happen. Ask your managers to confirm to you that no-one they line manage who has been furloughed has been 'working on the side'.

6. If you are found out, you will face reputational damage. The scheme was set up to help businesses retain staff during a national crisis. If you've pocketed the money - the press will be harsh. 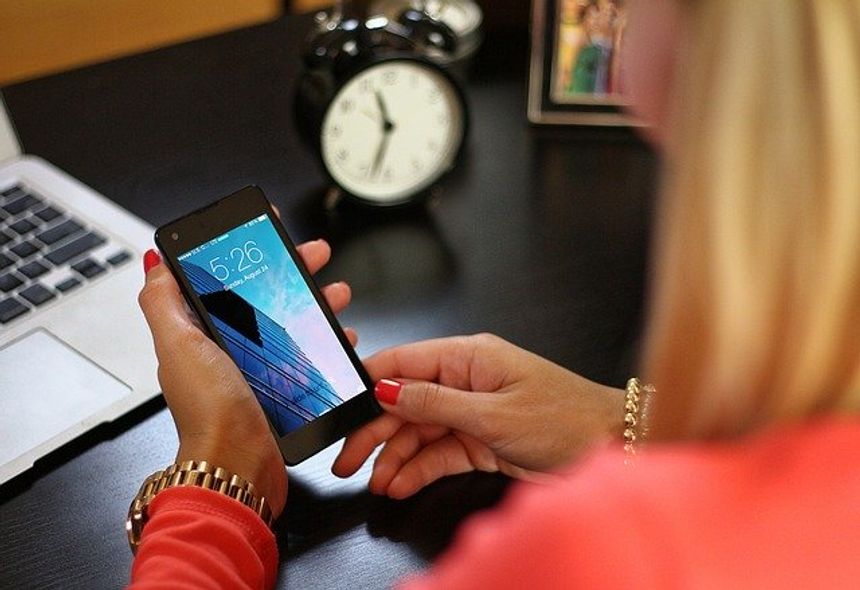