Following the government ordered lockdown on 23 March 2020 the Courts and the Justice System in England and Wales had to act quickly in relation to its listings given the unprecedented situation they were in with a potentially long period of lockdown and restricted activity ahead.

A “Rapid Consultation” was commission by the Civil Justice Council in May 2020, when the justice system had been operating on a remote basis for a number of weeks through lockdown, seeking the views of litigators across a range of disciplines to understand how well the “new” system was working and consider how its use might be improved.

The report can be found here and we consider the highlights to be as follows:

-      With no possession hearings and more family matters, civil listings have been listed according to priority;

-      Many matters have been adjourned and the courts will have to work through a backlog in due course;

-      Nearly 40% of the hearings which have taken place have been on personal injury matters.  16% related to commercial claims;

-      Higher value claims (over £50k), with hearings lasting less than 3 hours have been prioritised;

-      There has been significant inconsistency between the courts/regions regarding the approach to remote hearings;

-      Only 27% of the hearings in the sample were conducted fully by video conferencing and Skype was used in 69% of these;

-      Very few costs hearings have taken place remotely, but the report acknowledges that most should be able to do so in future;

-      The regions have some catching up to do, with nearly half of all hearings in the sample taking place in London courts; and

-      Whilst technology has often been problematic, where hearings have gone ahead they have generally worked well

Steve Beahan (steve.beahan@irwinmitchell.com), who co-ordinated the commercial litigation response to the Civil Justice Council from Irwin Mitchell, commented on the report as follows:

“The Courts have acted quickly to try to accommodate existing listings and endeavoured to maintain a level of service to users through incredibly difficult circumstances.  It became clear at a relatively early stage of lockdown that remote hearings and an increased reliance on technology was a process we were likely to be in for the long haul and as a result we appreciated the opportunity to give our views on the subject.   Reacting to a crisis in a positive way is one thing, but harnessing the benefits of the changes which force of circumstance has brought about to improve the workings of the system into the future is so much more important. 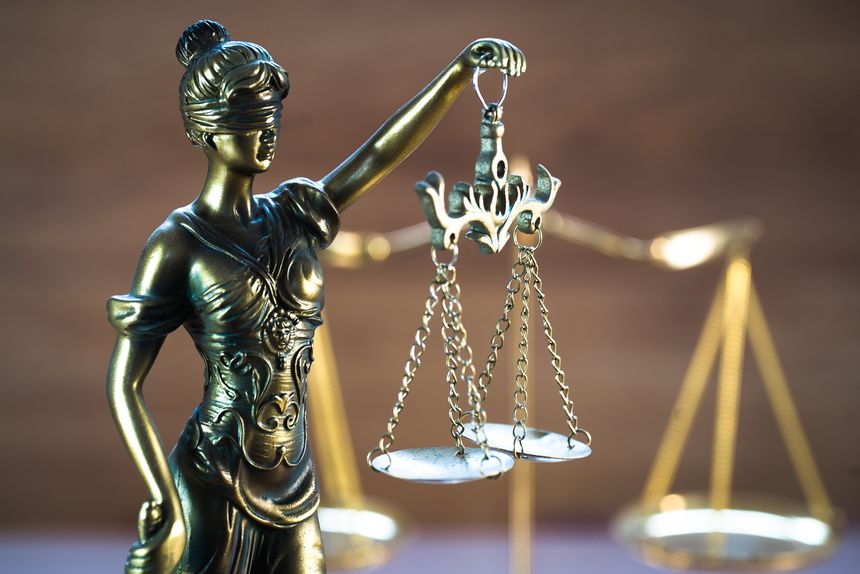