Yesterday, the Supreme Court issued a decision that has significantly clarified the scope and effect of the Listed Building Regime in the UK.

The case of Dill  v  Secretary of State for Housing, Communities and Local Government*,  focused on the treatment of two lead urns which had been removed from the grounds of  Idlicote House, a  Grade II listed building.

To understand why the Supreme Court was so interested in these urns**, we need to spend a little time going into their background, so please bear with me.

The urns in question dated from the early 18th century and were of artistic significance in their own right, having been attributed to the Flemish sculptor John van Nost. Each urn rested on a limestone pedestal, which were from a similar but slightly later time period.

The urns were originally located in Wrest Park, another property of historic interest, and remained there until 1939. The urns moved four more times, until finally ending up at Idlicote House in 1973, when they were placed (on their plinths) either site of the front drive of the house.

Idlicote House had been listed in 1966, prior to the urns arrival. In 1986, the urns were added to the list with the following description:

It is unclear from the council records whether the owner of the property, Mr Dill, was notified of the amended listing, but it was added to the local land charges register in 1987.

In 2009, and in ignorance of the listing, Mr Dill removed the urns from Idlicote House and sold them at auction.  In 2016, the Local Planning Authority issued a listed building enforcement notice requiring the reinstatement of the urns at the property and Mr Dill appealed. The full procedural history is set out in the Judgment.

By the time the case came to the Supreme Court it boiled down to two key issues:

On the first question, the Court's decision was an over-whelming 'Yes'.  In paragraphs 20 to 25  of Lord Carnworth's Judgment the Court held that:

As the first ground succeeded, the Court did not actually need to consider the second - that will be left to the Inspector on redetermination - but they did provide a very handy guide as to how that decision should be reached:

The Supreme Court did not go so far as to decide whether the urns would qualify as a building, that was left to the Inspector deciding the remitted appeal. They did however say:

"There are arguments both ways. On the one hand, it can be said, they comprised a set of elements which had to be assembled together (a “structure”), required a small crane to move them and to assemble them (as an “erection”), and were intended to occupy a stable and near permanent position in situ (with greater permanence than the marquee in Skerritts). On the other hand, they are not particularly large, compared for example with the items considered in the three planning cases. It may also be relevant that the vases themselves, which are the real focus of the special interest, are physically separate. If they had been resting on the ground, rather than a plinth, I doubt if it would have occurred to anyone that they might qualify as buildings. Relevant also is the apparent ease of their installation and removal (as compared for example to the works in Skerritts)."

Given that guidance, and the request that the LPA give "serious consideration to whether in all the circumstances it is fair to Mr Dill or expedient in the public interest to pursue this particular enforcement process any further". One would hope that Mr Dill's ordeal will soon be over.

In the meantime, It is a relief to know that we can now ask:

** which for the record are not pictured. The photo below is of my back garden and most definitely not a heritage asset

*! s. 1(5)(b)  any object or structure within the curtilage of the listed building which, although not fixed to the building, forms part of the land and has done so since before 1 July 1948,

The second agreed issue asks us simply to determine whether the Skerritts criteria for identifying a “building” are also relevant in the listed building context. For the reasons given above I would answer that question in the affirmative. As indicated above, I do not think it is possible or appropriate for us to reach a concluded view on how those tests should be applied in this case. Not only do we not have a full view of the facts, but the issue also involves questions of factual evaluation which are best dealt with by a planning inspector in the context of a renewed appeal. I would in any event urge those responsible on the part of the Secretary of State to consider the criticisms I have made about the lack of reliable guidance in the existing publications on this subject. 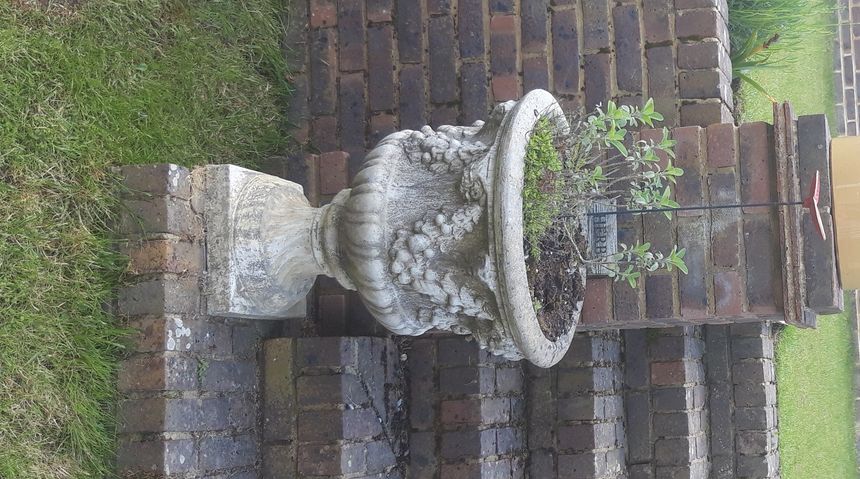