Late last night,* MHCLG announced its plan to re-open the housing market. Hidden at the bottom of the press release, underneath the announcements about estate agents and construction sites, were a two short paragraphs designed to make me grin like a Cheshire cat....

"In another move to unlock the housing market, the Housing Secretary has announced a series of measures to get the country building homes for the future, including: .....

After several weeks of intense lobbying, we are getting some much needed CIL & planning reform!

The issues that CIL payments and planning obligations cause for stalled sites has been heavily discussed of late. Our own previous posts on the topic can be found here and here. The announcement suggests that MHCLG is not intending to bring in the blanket reforms that we have been lobbying for, but instead is looking at a more targeted measures aimed at smaller development companies.

The guidance published this morning states that:

"The Community Infrastructure Levy regulations provide only limited flexibility to local authorities to defer payments. Both local authorities and developers have expressed concerns over the impact this may have on developer cashflow at the present time. In view of this, we intend to help small and medium sized developers by introducing amendments to the Community Infrastructure Levy Regulations 2010 to enable charging authorities to defer payments, to temporarily disapply late payment interest and to provide a discretion to return interest already charged where they consider it appropriate to do so. The easements can be applied to developers with an annual turnover of less than £45 million. It is intended that these easements will not be open-ended and will be removed when the economic situation has recovered. CIL regulations are subject to an affirmative resolution procedure, which requires debate in Parliament. However, existing flexibilities and the Government’s clear intention to legislate should give authorities confidence to use their enforcement powers with discretion and provide some comfort to developers that, where appropriate, they will not be charged extra for matters that were outside of their control. Further guidance for local planning authorities on the use of developer contributions under the current circumstances has been published."

We will need to see the legislation  to see exactly how this to be interpreted, but planning measures expressly aimed at supporting small to medium sized house-builders are not new - supporting SMEs was the sole purpose behind bringing in the small sites exemption for affordable housing after all. It will be interesting to see whether the decision to limit the relief to developers with an annual turnover of less than £45 million will survive the debate - and the number of years that are to be taken into account - as the difference between being over or under the threshold could be one good year. Turnover is not a particularly good measure of size or success: anyone who has ever seen Dragon's Den knows that there is a stark difference between revenue and profit! It is perfectly possible to have a very healthy turnover figure and still go into liquidation.

The changes to the publicity requirements for planning applications will be much more straight forward and are to be welcomed - particularly if they apply to community engagement and consultation prior to submission. There are ways around the need to put up a site notice (many authorities have been asking the applicant to put them up, which is a simple and often effective work around), but public consultation events have been more difficult to manage whilst social distancing. Something we have also previously  written about.

According to the new guidance, the new publicity regulations will come into effect tomorrow, so they are likely to be published today. We have been promised:

Local planning authorities (and applicants of EIA development under the TCPA) now have the flexibility to take other reasonable steps to publicise applications if they cannot discharge the specific requirements for site notices, neighbour notifications or newspaper publicity. These steps will notify people who are likely to have an interest in the application and indicate where further information about it can be viewed online. These steps can include the use of social media and other electronic communications and must be proportionate to the scale and nature of the proposed development.

Guidance to accompany these regulations will also be published to highlight what alternative publicity local planning authorities could undertake.  In particular, if local newspapers are not circulating in their area, authorities should seek to use local online news portals in the first instance."

I have spent much of the last few hours trawling the internet** and  I have yet to find the draft legislation bringing these announcements into effect:

so we are going to have to wait for the details, but on recent form the wait is likely to be a rather short one. The Government has become extremely good at drafting and passing legislation at speed in recent weeks.

MHCLG has previously had a distressing tendency to publish CIL reforms the day before I am due to give a seminar on the previous iteration of the regulations*!. If that trend is to continue, then the draft regulations may well appear at some point in the next 24 hours.....

* it appeared between 10pm last night and 6.30am this morning

** and making a LOT of coffee

*! the timing has been uncanny... it is almost enough to turn me into a conspiracy theorist....

In another move to unlock the housing market, the Housing Secretary has announced a series of measures to get the country building homes for the future, including: Allowing builders to agree more flexible construction site working hours with their local council, such as staggering builders’ arrival times, easing pressure on public transport; Enabling local councils and developers to publicise planning applications through social media instead of having to rely on posters and leaflets, helping to unblock the service; and Support for smaller developers by allowing them to defer payments to local councils, helping those struggling with their cash flow while ensuring communities still receive funding towards local infrastructure in the longer term. 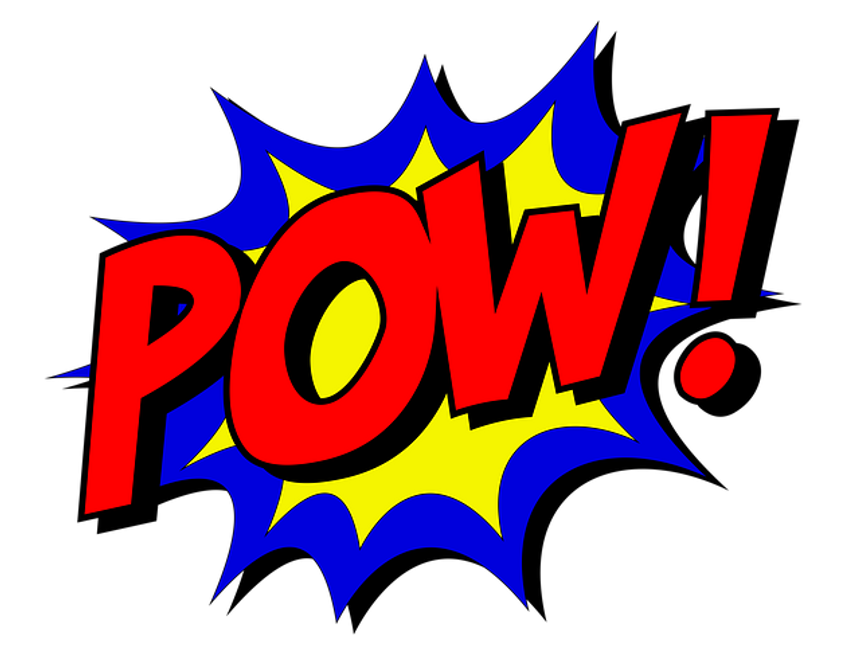