The Law Commission has recently published its detailed report into the ways in which employees can bring employment claims in the employment tribunal, employment appeals tribunal and civil courts. The report was commissioned by the Ministry of Justice and may lead to change.

It makes a number of recommendations and this blog summaries those that, if implemented, are likely to have the most impact.

Most claims in the employment tribunal have to be issued within three months (although the requirement to obtain an Early Conciliation number, effectively extends this). The Commission recommends that the primary limitation period should be extended to six months for all claims.

It also recommends that the test to extend time limits should be whether it it 'just and equitable' to do so. This test is only applied to some claims - such as discrimination claims. Others, such as unfair dismissal claims are subject to the stricter 'not reasonably practicable test' which is more difficult to overcome.

An employee can only bring a breach of contract claim in the employment tribunal if it arises or is outstanding on the day their employment ends. If they are successful, a tribunal can only award up to £25,000 even if their damages exceed this. If they are still in employment, their only option is to sue in the civil courts.

Employers can't initiate a contractual claim in the employment tribunal, but can bring a counter claim if the employee makes a breach of contract claim.

Employment tribunals can determine what should be included in a written employment statement/contract but their powers are limited and they can't, for example, rule on the interpretation of any terms whose meaning is disputed. The Commission recommends that tribunals should be able to interpret and construe terms in contracts of employment.

Employees can only bring these types of claims if they know how much they are claiming. Payments that are subject to an employer's discretion aren't quantifiable and therefore can't be pursued in this way. The Commission recommends that this should change and that tribunals should be given the power to determine unquantified wage claims.

Tribunals can't enforce their own orders and claimants' who haven't been paid have to use other means to enforce a judgment - such registering it in the county court and instructing baliffs/High Court Sheriffs. The Commission recommends that the government should investigate the possibility of:

and consideration be given to:

(1) sending a notice with the judgment to inform an employer that if it does not pay the award by a set date, it will be subject to a financial penalty

We'll let you know if the government accepts any of these proposals. In the meantime, if you have any specific queries, please contact Glenn Hayes. 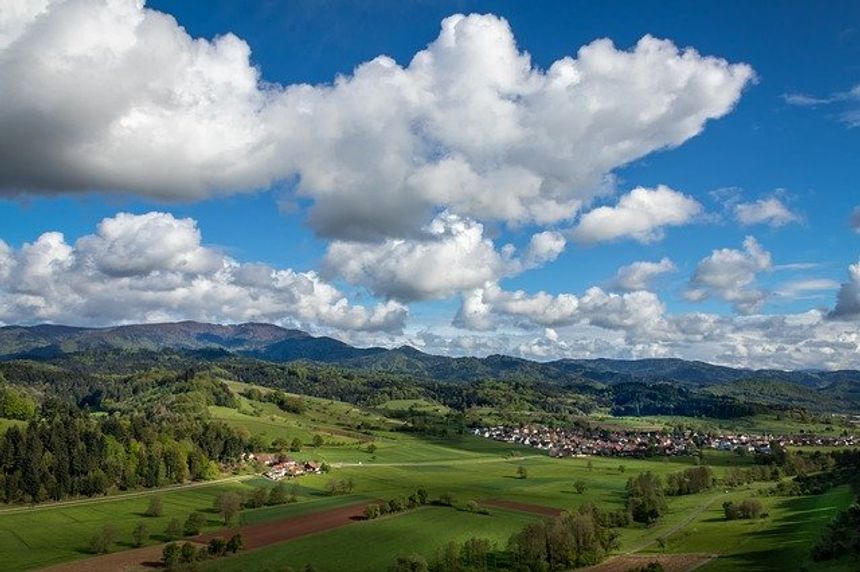