It has been less than a month since Parliament passed the regulations authorising councils to hold virtual planning committees, and they are already starting to hit the headlines. Recent controversies include:

If we ignore the cat-throwing, which is in a category of its own, these 'eye-catching' stories primarily relate to the practical issues caused by the rapid adoption of new technologies, rather than the principle of virtual committees themselves. There is, however, an exception to this rule.

Earlier this week, in a joint statement, several well-known campaign groups expressed concerns about the way virtual committees are being rolled out across the Country.  The concerns raised by the London Forum of Amenity and Civic Societies, CPRE London, Just Space and Friends of the Earth, centre on the perceived risk that virtual committees pose to transparency and public engagement in the planning system. The full statement can be accessed here.

Although it is common practice to allow those interested in an application to register to speak at committee meetings, there is no legally enshrined 'right' for them to do so. Indeed the virtual committee regulations expressly state that all that is required is for members of the public to be able to hear, and ideally see, the proceedings. Councils are taking a variety of approaches to ensuring that public views are taken into account at a meetings, from allowing short video presentations, to having written representations read out loud by the case officer. Providing that objectors and supporters of applications are treated even-handedly and fairly by the Council, then any of these options, whilst far from ideal, are likely to satisfy the requirements of the regulations.

The question of how to deal with broader public consultation requirements in a social distancing world, is somewhat more challenging - particularly where it is not possible to put up site notices, or hold traditional pre-application consultation events. This concern is the main reason behind PINS delay in adopting virtual hearings and inquiries, as here members of the public do have general speaking rights, which can be hard to square with remote meetings.  The failure to adequately consult interested parties on local plans and individual applications has proved to be the undoing of many a planning decision - so it is worth spending some time ensuring that members of the public are not accidentally prohibited from participating in the planning system during lock-down.

How much of a risk this will prove to be, largely depends on how long social distancing measures remain in place, but there is already a great deal of work going into establishing digital consultation methods, by BECG and others.  In addition, there are practical steps that can be taken to avoid problems later on,  for example:

Whilst the concerns over virtual committees themselves are likely to prove to be a bit of a storm in a tea cup; the same is not necessarily true for public consultation more broadly. After all, there is more than one way to attack a planning decision*

** proverb about cats amended in the interests of good taste

Before his resignation arrived, Ms Lee had condemned his behaviour during the telecast, which “does not model the core values of the city of Vallejo.” She added that the mayor, Bob Sampayan, and Robert McConnell, the council’s liaison to the commission, had discussed his actions and called for his removal within 48 hours. The animal welfare group People for the Ethical Treatment of Animals has offered to place the cat “in an understanding, loving home” if Mr Platzer’s “lack of patience or understanding” made him an inappropriate guardian. 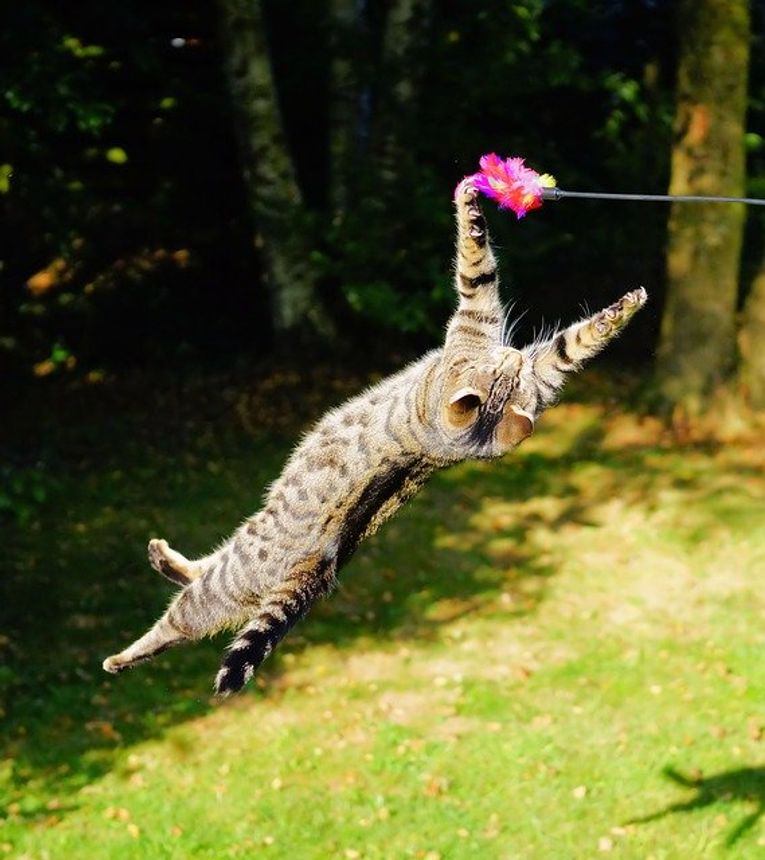