On 8 April 2020, the UK applied to accede to the 2007 Lugano Convention on jurisdiction and and the recognition and enforcement of judgments in civil and commercial matters.

This Convention is intended to apply between EU states and EFTA States (Norway, Iceland, Switzerland and Liechtenstein) and to regulate and facilitate  civil jurisdiction matters and enforcement of civil  judgements throughout the EU and EFTA (much in line with the existing Brussels and Lugano  regimes covering such matters between those states).

During the UK-EU Withdrawal Agreement  transition period (currently due to end on 31 December 2020), the UK would be entitled to participate in the 2007 Lugano Convention but the reported informal  feedback that is coming from Brussels is that the EU would only agree to the UK continuing this involvement after the transition period as part of a comprehensive UK- EU agreement on their new post - transition period relationship. Meanwhile, the EFTA countries have signalled their support for continuing UK participation in the 2007 Lugano Convention.

It is in nobody's interest for regulation to be replaced by chaos after the transition period comes to an end and it is to be hoped that both the UK and the EU sides will avoid grandstanding on matters which affect civil and business life between their respective jurisdictions.

Pending resolution of these issues, the mood music coming from the UK Government since Boris Johnson's return to work from illness (Cov-19) on 27 April 2020 is markedly chirpier than before, with Michael Gove, the Minister for the Cabinet Office, reportedly telling the House of Commons Committee on the Future Relationship with the EU on the same date that he is not very good at predictions but that the odds of reaching a deal with the EU on their future relationship in his view " were definitely better than 2-1".

In assessing the likelihood of that outcome, the UK and the EU will need to find some way of resolving their very different reported negotiating approaches - namely, on the UK side, of seeking separate deals on different subjects and, on the EU side, of reaching a single comprehensive deal integrating all elements.

We shall no doubt see whether  these issues can be resolved in the coming weeks, as time marches on. 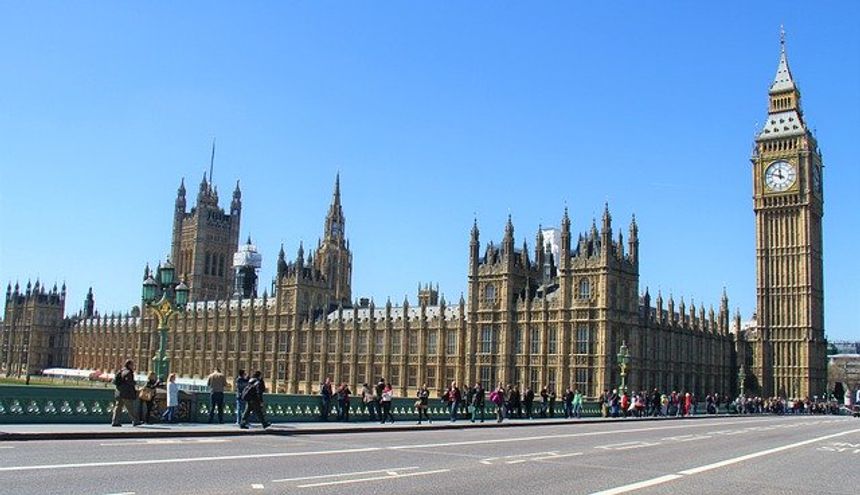