"The Times" of 27 April 2020 reports that  on coming back to work on that day after recovering from Covid-19, Boris Johnson will take personal charge of the UK's negotiating team in the current post - Brexit talks with the EU for a new UK-EU relationship  to apply following the end of the transition period (which is currently due to expire on 30 April 2020).

The Times report highlights "fisheries and regulatory alignment" as two major areas  where Mr Johnson is hoping to persuade the EU to shift their "red lines".

Whilst not decrying the efforts of UK and EU negotiating team leaders, David Frost and Michel Barnier, The Times reports that Mr Johnson is expected to open direct lines of communication with Ursula von der Leyen, President of the European Commission, and tell her, as one source put it, that the EU's current negotiating mandate does not provide "a realistic solution".

This sounds like the beginnings of a characteristic Boris Johnson charm offensive. Whether it will be enough to change positions within the EU will be interesting to see.

Meanwhile, according to The Times, Germany (which coincidentally is due to take over the presidency of the EU in July 2020) is reported to be gearing itself up to press hard for the transition period to be extended so as to keep the UK in the EU single market and customs union until as late as 2023.

It is difficult to think of any relevant historical precedents for the current stalemate except , of course, the pre-Brexit negotiations themselves from 2016 to 2019, which led at a late hour to the revised Withdrawal Agreement deal that was eventually struck between the two sides.

Boris Johnson is nothing if not different from  more conventional politicians and may be hoping that his own personal charisma will help to carry the day. 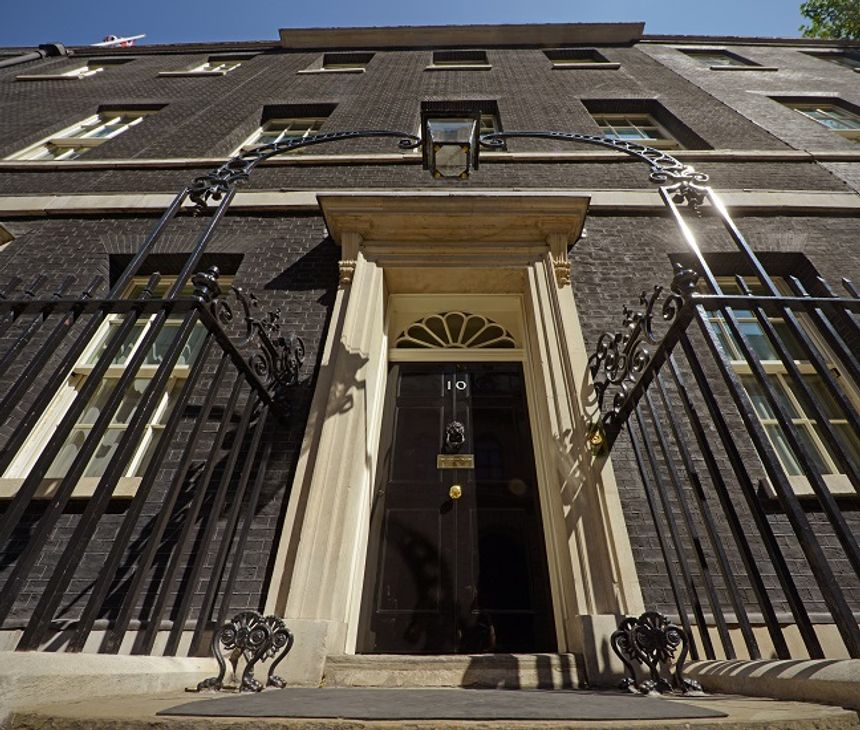