If the European (Arrest ) warrant procedure lapses in the UK, then the UK and EU will need to rely on more cumbersome arrangements  to extradite alleged offenders between them. Human rights activists may think that this is no bad thing but police enforcement agencies tend to take a different view.

The Times of 24 April 2020 reports that Covid-19 has caused a "perfect storm for fraud" and spawned a number of sophisticated scams. Other crimes such as computer-hacking and cybercrime are rife as is the ever-present threat of terrorism. Some other crimes (such as assaults to the person and burglary and theft) never go away. It is this that gives added urgency to the debate on what measures should be put in place to facilitate the administration of criminal justice within Europe. Others argue that the  relationship between the UK and the EU in this context should not be treated differently to that between the UK and other countries. Crime generally knows no boundaries and so why should different national boundaries produce different consequences? The geographical proximity between the UK and EU is , however, a factor in this regard because of the ease with which determined criminals may be able to slip across borders.

The negotiations between the UK and EU  on their post-transition period relationship should be watched carefully for their likely impact on the administration of criminal justice throughout those jurisdictions. 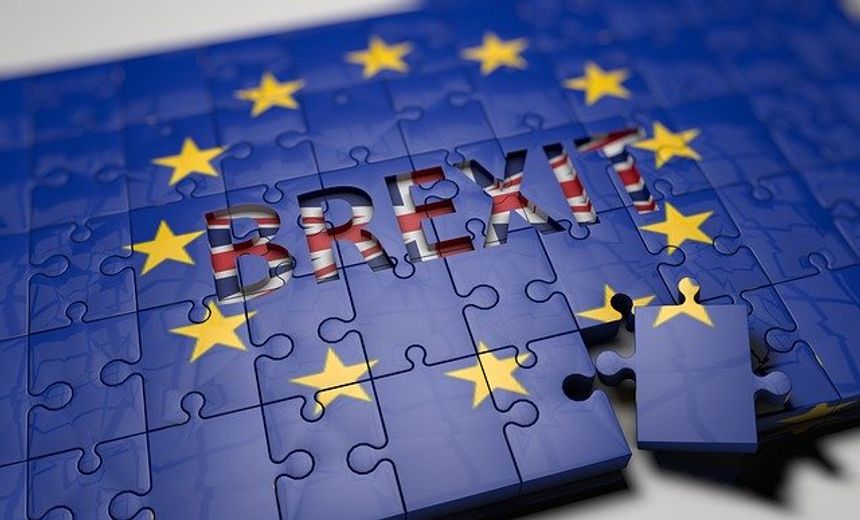