The storm continues to brew about who you knew what  and from whom about the joint EU ventilator and personal protection equipment (PPE) procurement schemes which the UK Government missed out on. Reports about miscommunications between UK Government ministers and civil servants are now surfacing with an unnamed senior figure in the UK Government, being quoted in The Times of 23 April 2020, as saying that suggestions that pro-Brexit ideology had been prioritised over public health were "offensive and untrue".

At the same time, reports  are rife of the growing crisis within the Eurozone caused by Coronavirus-related economic stresses. A dispute between Northern EU states such as Germany and the Netherlands and Southern EU countries such as Portugal and Italy as to the extent to which European Central Bank and other Eurozone institutions should underwrite the Coronavirus-related debt  of Eurozone countries  will have a further airing at a meeting  (possibly held virtually!) of EU leaders on 23 April 2020 .

Simon Nixon, in an opinion piece for The Times on 23 April 2020, has argued for the UK Government to be open to seeking an extension of the transition period under the UK-EU Withdrawal Agreement by up to two years from its current expiry date on 31 December 2020. His article is headed "What could be more reckless than us putting up trade barriers in mid-crisis?" and his article concludes by an expression of hope that the UK Government's " at best cavalier approach to the EU procurement schemes is not a sign that its own priorities lie elsewhere." His use of the word "reckless" could be said to match the use of the same word in the letter published the day before in The Times  from 47 eminent opponents of an extension to the transition period, which they wrote "would be an act of reckless self-harm".

The debate between extenders and non-extenders of the transition period will no doubt continue but on the specific subject of Covid-19 - related procurement schemes , The Times of 23 April 2020 quotes a UK Government spokesman as saying that the UK would participate in the joint EU procurement scheme to procure therapeutic treatments for Covid-19 and " would consider participating in other future schemes in the basis of public health requirements, including any on PPE".

Public health is the issue of the moment both in the UK and the EU for understandable  reasons and it seems that even Brexit may have to be fitted into the bigger picture. 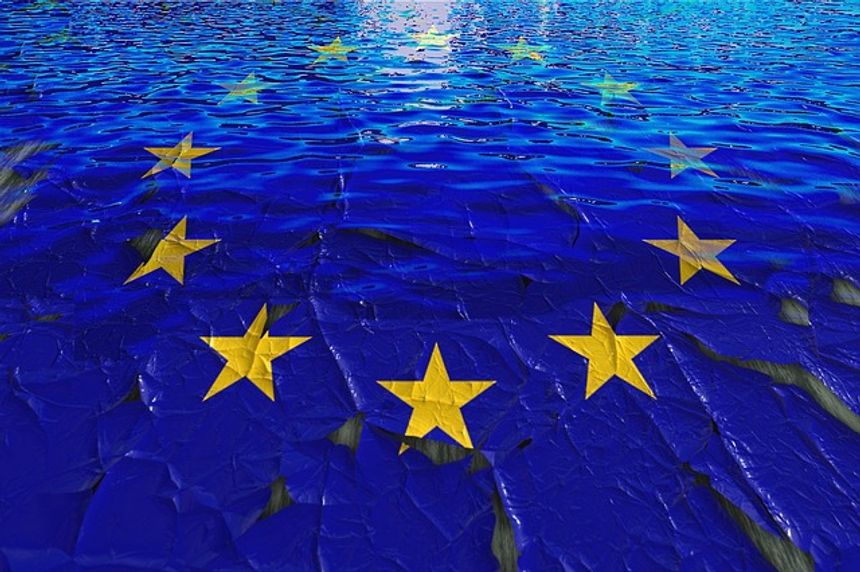