Growing voices have been heard in recent weeks arguing for an extension to the Brexit transition period beyond its current expiry date of 31 December 2020 because of the disruptive effect of Covid-19 on the negotiations that are currently being undertaken by the UK and EU for their new post-Brexit relationship.

On 22 April 2020, The Times published a strongly worded letter from Dame Helena Morrissey and 45 other signatories making the case for no extension to the transition period.

The letter argues that, from the UK perspective, a "formal extension" of the transition period "would cost many billions of pounds to the EU budget, sabotage vital negotiations for trade agreements with growing markets, and prolong business uncertainty in a time of crisis. Most dangerous of all, it would risk involving us in potentially astronomical bailout schemes in case of a Eurozone meltdown".

These are powerful words from eminent people, expressing deep concerns which need to be examined on their merits. Whilst UK Governmental resources are no doubt very stretched at the moment because of Covid-19 related pre-occupations, it would be good to see a detailed response from the UK Government evaluating the implications of these concerns.

Tantalisingly, the letter mentions other possible ways of addressing the problems caused by the short time frame for negotiations, which have undoubtedly been exacerbated by the current pandemic. The letter states that "if limited extra time is needed, there are many ways of providing it other than formal extension." It would good to hear what these ways are sooner rather than later, bearing in mind the formalistic approach that the UK and EU sides have taken to their negotiations so far.

Meanwhile, the EU continues to generate policies on how to deal with the Covid-19 crisis, which if translated into EU law would almost certainly bind the UK  (even without formal input from the UK) during the transition period. This includes a reported proposal from the EU Commission that companies which benefit from EU state share-buying programmes put in place as a result of Covid-19 should not be permitted to pay bonuses to executives - this may not be at odds with views in the UK Government but the UK has presumably not been involved in developing this policy initiative.

Another area of EU Commission interest is the work being done on the development of contract tracing apps to detect individuals who might have been exposed to Covid-19. The EU Commission has emphasised that such apps must comply with EU rules, particularly on data protection. Fortunately, the UK Information Commissioner's Office (ICO) has been making similar observations from a UK legal perspective. Both regulators seem, however, to recognise the need for pragmatism in the application of the law but they are both singing from their own hymn-sheets.

Divorce (however amicable) is rarely a simple thing -  neither for states nor for  individuals  - and the letters' pages of the press in the UK (and possibly also within the EU)  are likely to attract further contributions on the subject of transition period extension in the coming months.

"To extend or not to extend" does seem to be the question! 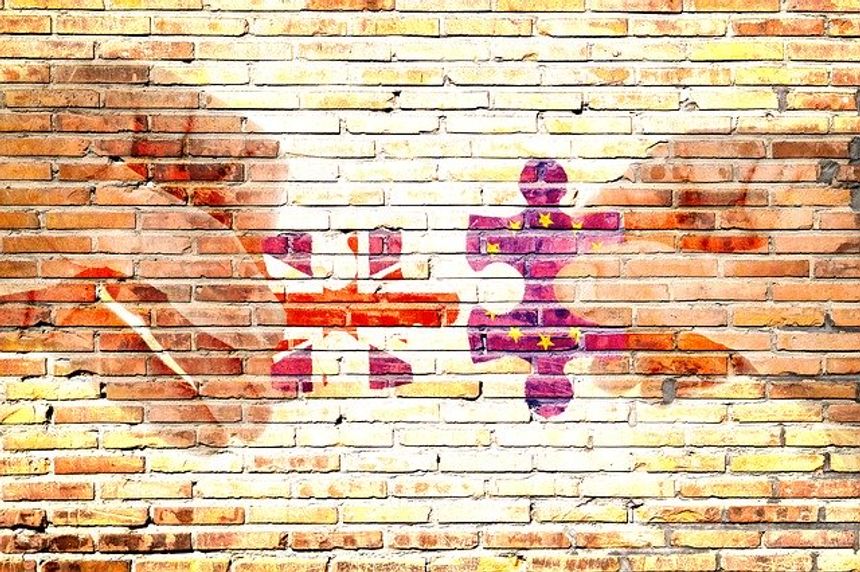