Sweden, a constitutional monarchy with a  strong democratic tradition, does seem like the UK in many ways but there are significant differences.

Sweden has remained in the EU but outside the Eurozone. "Swexit" has never occurred. The UK and Brexit - well that is a different story.

At first, the UK and Sweden appeared to pursue a similar response to the Covid-19 emergency. In early March 2020 both countries followed a policy of recommendation and encouragement to their populations to take responsible personal  decisions in relation to the profound health challenges  posed by Covid-19. Since then, the UK has U-turned in the face of appalling statistics of infections and fatalities from Covid-19 and has imposed many compulsory measures on its population in order to fight the disease. Sweden appears to have remained steadfast to its original approach of voluntarism in dealing with Covid-19 and even today , according to a report in the UK newspaper,  the Times, of 20th April 2020, most schools, shops and even some museums remain open in Sweden , with the Swedish Government counselling rather than compelling social distancing measures.

Who is right? How does being inside or outside the EU affect the position?

The Times report of 20 April 2020 is headed "Free-to-roam Swedes flatten the curve". The newspaper  reports that the Swedish fatality rate from Covid-19 is far higher than that of the three other Scandinavian countries (Norway, Denmark and Finland) and also that Sweden has had more patients in hospital intensive care as a result of the disease than the three other Scandinavian countries put together. On the other hand, the rates of Covid-19 infection and death are beginning to flatten in Sweden and, according to  comments attributed  to the Swedish chief epidemiologist, Dr Anders Tegnell, there is some hope of a "herd immunity" being developed (by way of outcome rather than design) which could protect the Swedish population from recurrences of the disease in due course.

The Swedish experience has both its critics and its advocates within Sweden just as in the UK there is strong debate as to what is the right course of action.

The UK has a population of nearly 67 million people. Sweden has a population of nearly 10.5 million people and the population densities of the two countries are very different (272 per square kilometre in the UK and 23 per square kilometre in Sweden, according to recent statistics) and therefore arguably one is not really comparing like with like in many ways when comparing Sweden and the UK, despite cultural  and political similarities.

The forecast economic impact of Covid-19, according to The Times report, is that Sweden's GDP will fall by about 6 per cent between the start of April 2020 and the end of June 2020 , while the UK's GDP is expected to fall by as much as 35 per cent in the same period. Nobody is suggesting, however, that Sweden, the UK or any other country  is putting the economy above human life as a priority concern at this time.

From a Brexit and EU perspective, comparing the Swedish and UK approaches to dealing with Covid-19 is interesting but may not lead to any clear conclusions beyond the fact that Europe in many ways does remain a continent of nation states with individual countries pursuing their own courses of action when deep danger threatens.

In Swedish writer Stieg Larsson's  thriller novel. "The Girl with the Dragon Tattoo", there are the memorable words: "Everyone has secrets. It's just a matter of finding out what they are". Perhaps this applies as much to nations as it does to individuals! 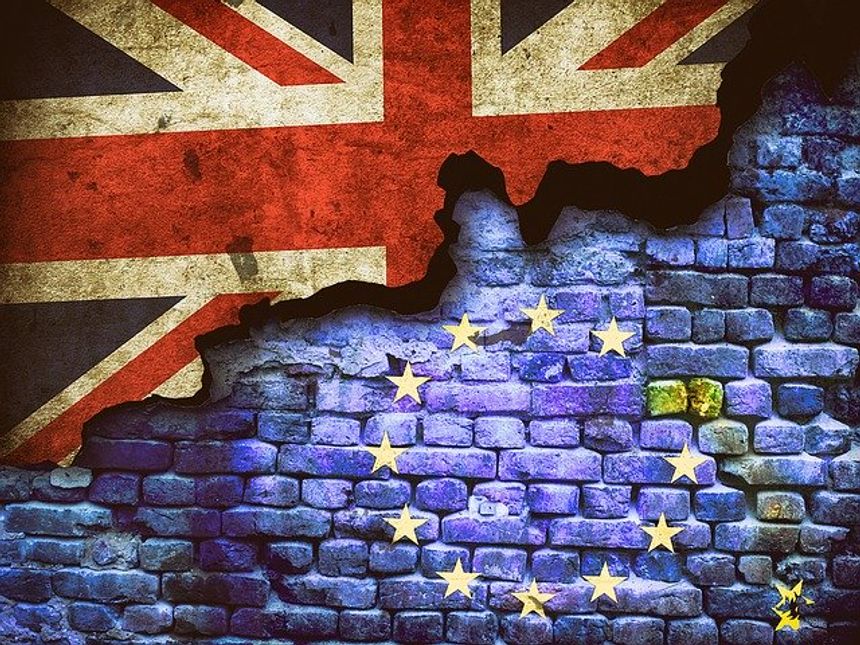